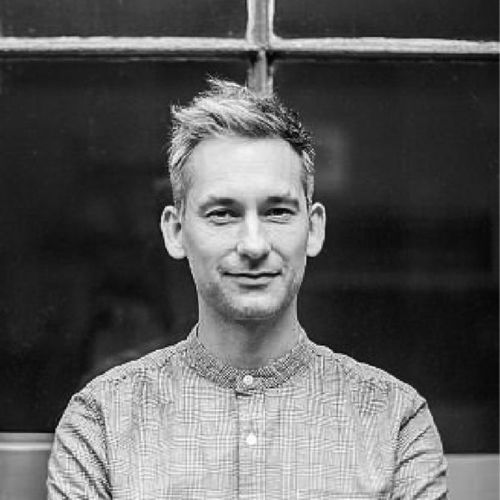 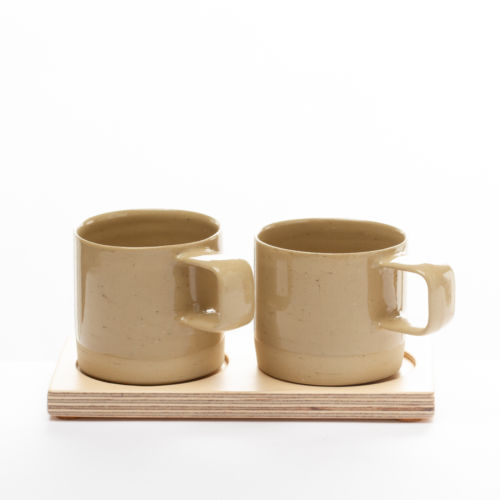 Derek Wilson graduated with a Masters in Fine & Applied Arts from the Belfast School of Art in 2007. Prior to this he trained as a production potter with the Design and Crafts Council of Ireland and continued to work in numerous potteries throughout Ireland, with a view to setting up his own studio practice, which was realised in 2008.

An unapologetic thrower, Wilson consistently challenges his discipline.  Focusing on his approach to making, he combines his minimal aesthetic with accomplished craftsmanship, material knowledge and a propensity to propel modern ceramics through reinterpretation of its form. A search for simplicity of form draws inspiration through a diverse range of sources, including mid-century painters, the modernist movement, British and Russian constructivism and the history of the ceramic industry in Europe and Asia.