This stoneware cutlery drainer is wheel-thrown and altered. The depth and subtlety of Sabine’s work is evident in her treatment of the forms, from the use of the imprints from small nature-inspired stamps to the soda glazed, wood-fired effect of the finished pieces. 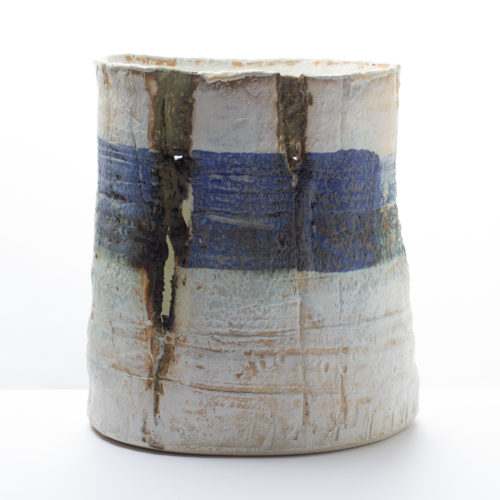 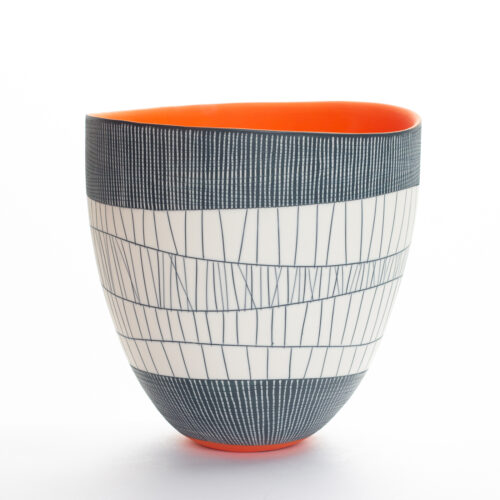 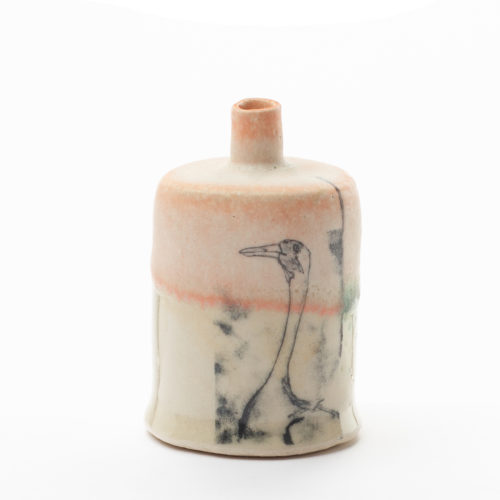 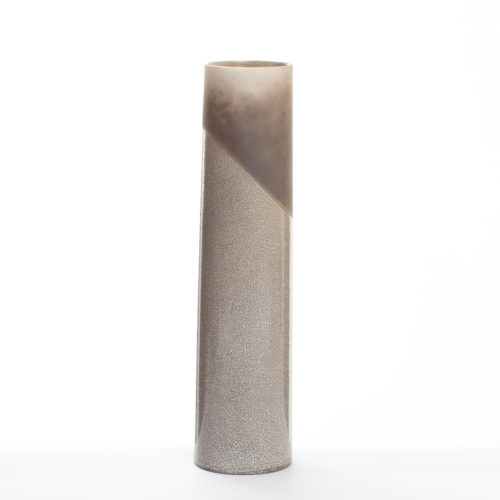 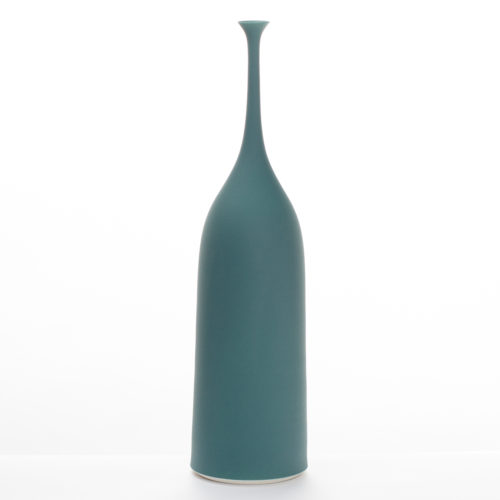 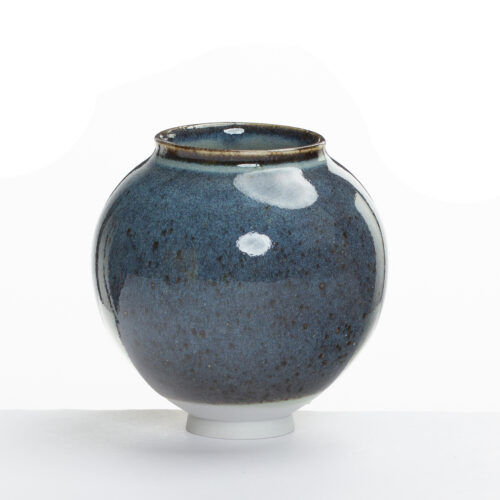 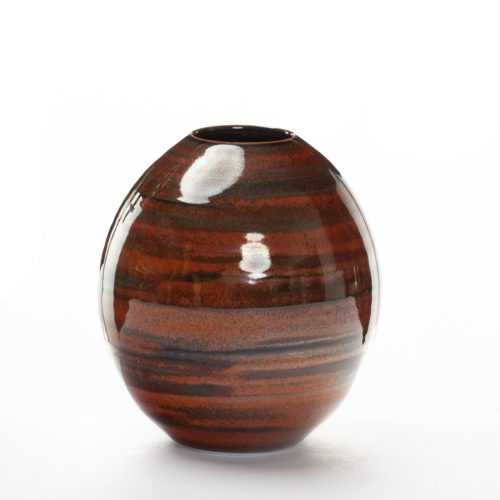 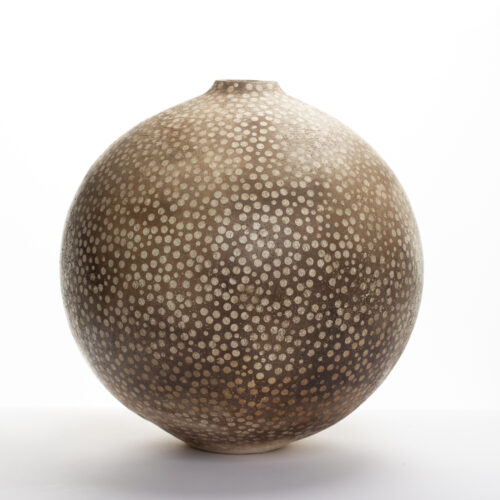