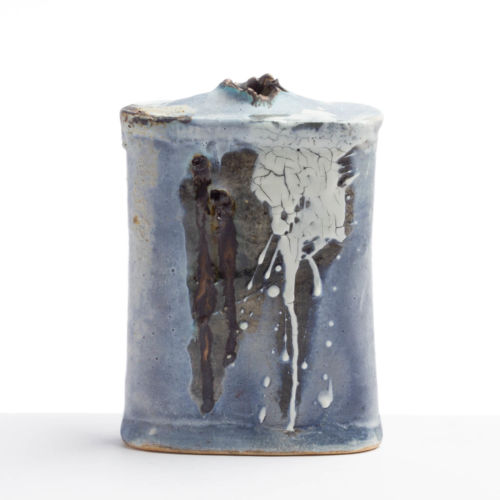 can form – blue with stoneburst and porcelain 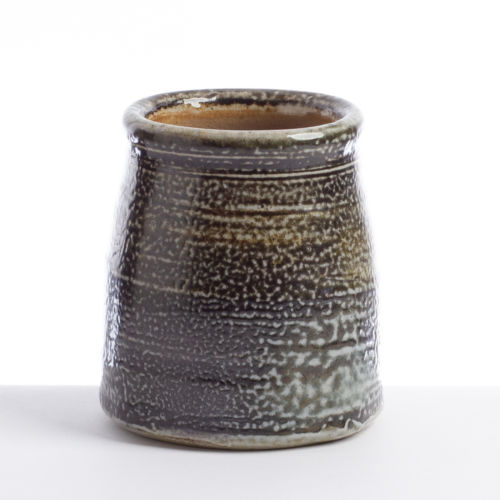 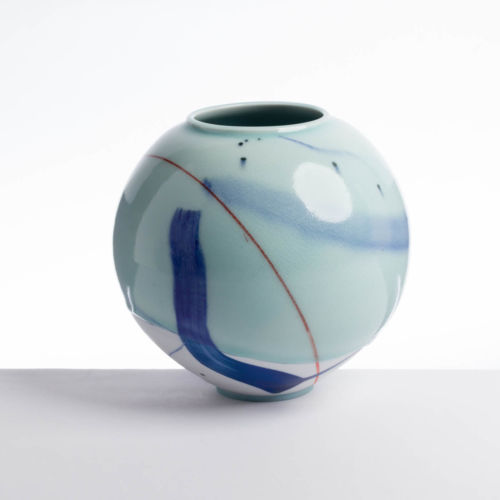 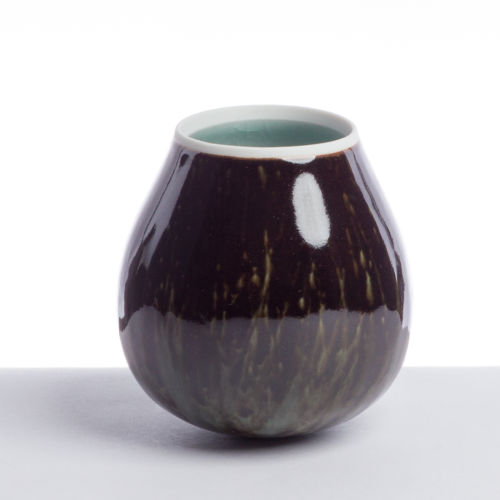 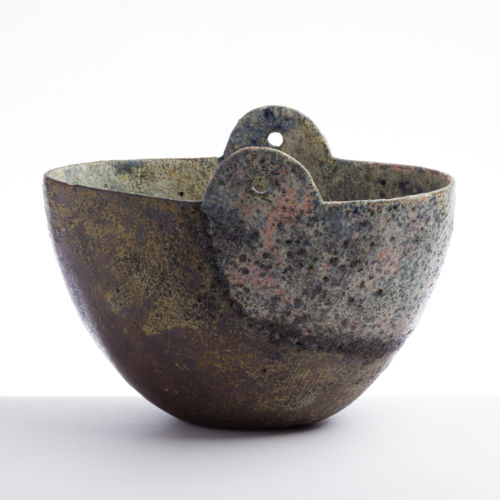 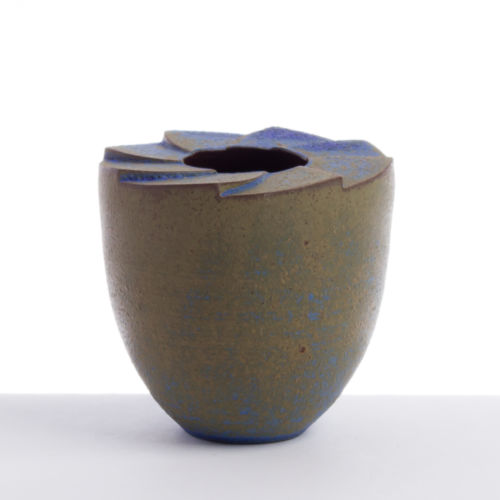 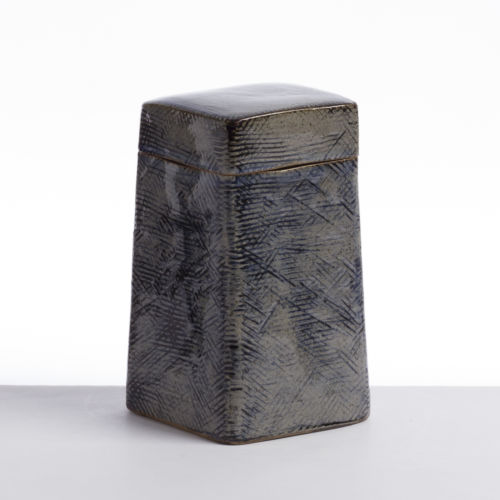 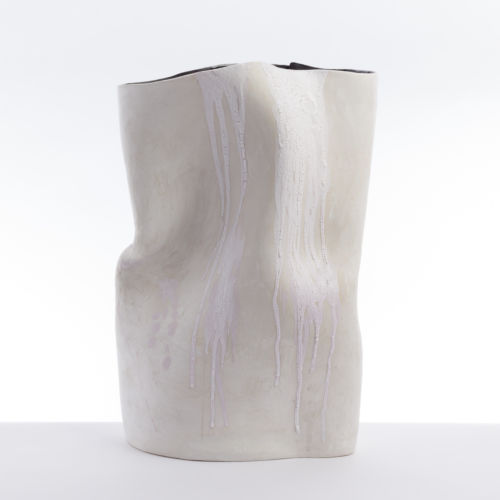 The Shape of Time