Pebble is a double-wall thrown statement piece. Its satin-smooth surface is achieved through smoke firing and burnishing. The recess in the centre is lined with gold or copper leaf which creates a stunning contrast and radiates an incandescent light.

Duncan’s fascination with clay began as a child in his parents’ garden. The colour, smell and malleability of the earth led him to discover at school the transformation of clay by heat into a permanent object. As a teenager, Duncan was captivated by seeing his teacher throwing a pot on a kick-wheel, his bedroom posters were images of communist revolutionary heroes and 20th-century studio pottery. 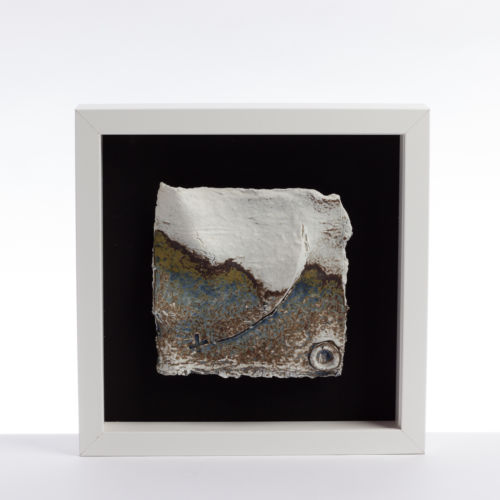 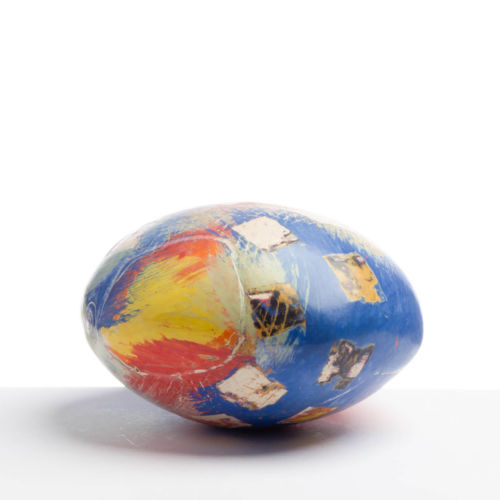 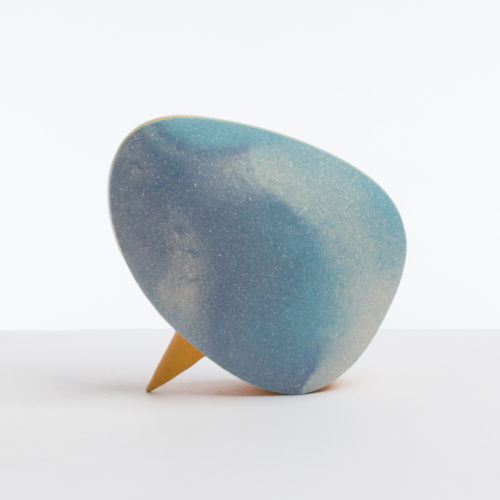 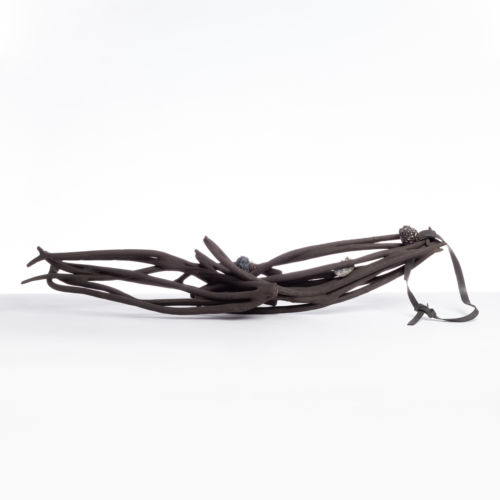 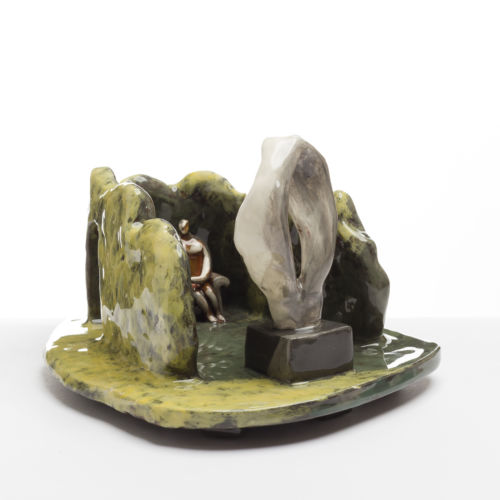 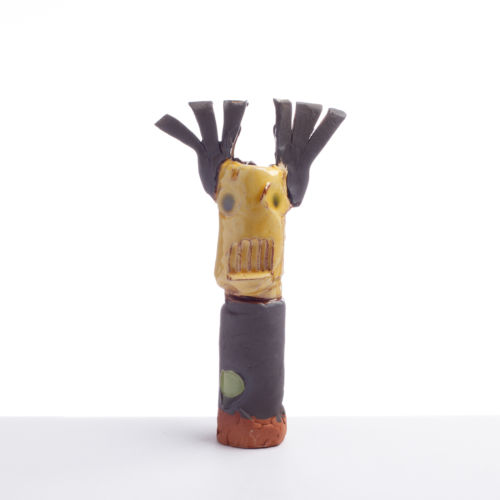 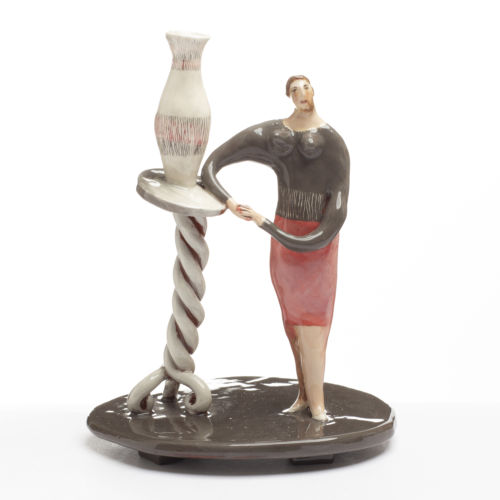 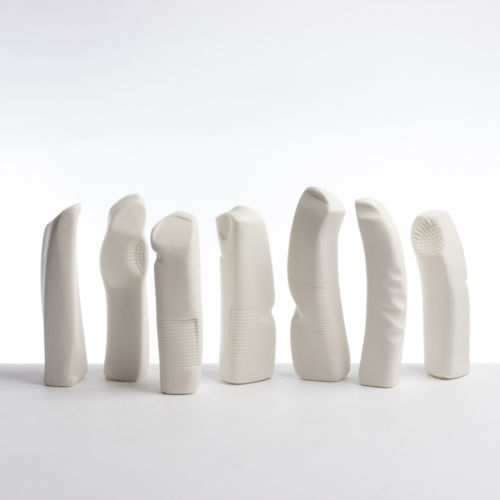