This earthenware platter is wheel-thrown and boldly decorated with fluid slip which Clive has finger-combed whilst listening to music, feeling the rhythm through the slip. It is glazed and wood-fired adding an energy, just right for pairing with food. 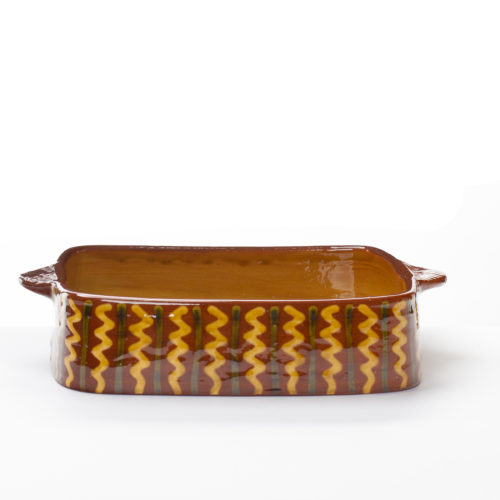 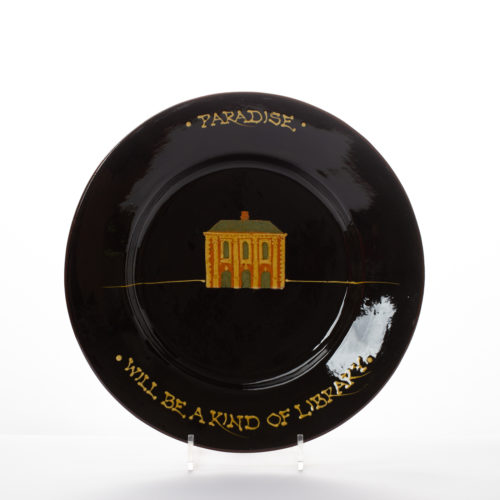 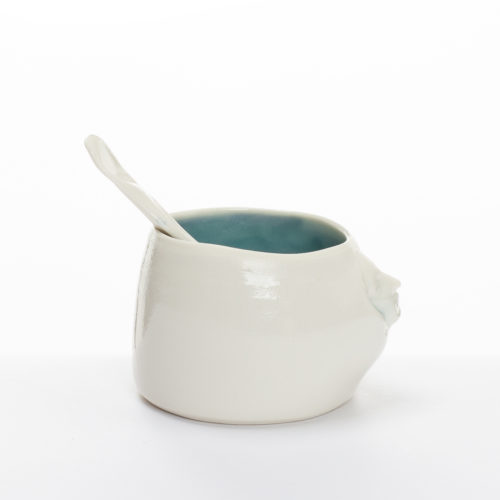 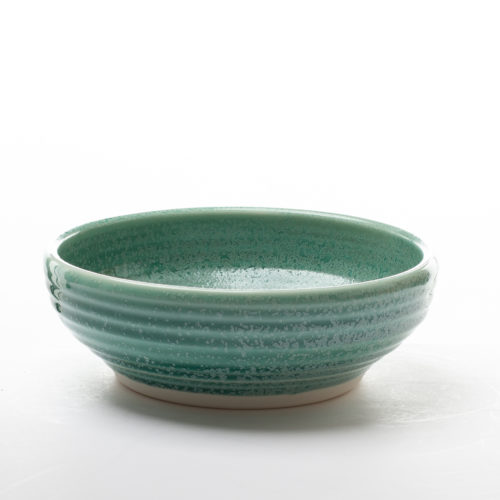 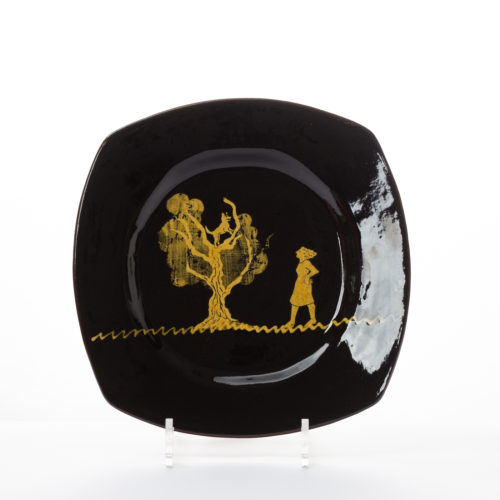 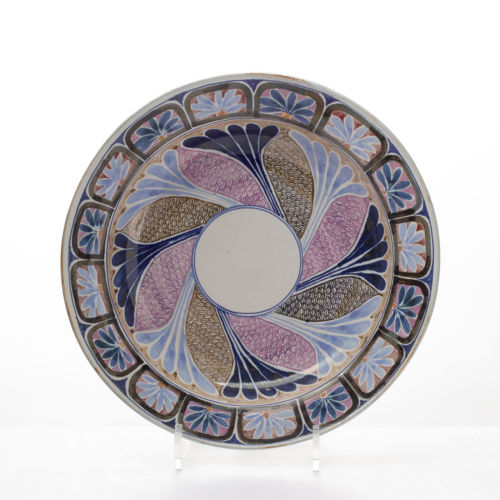 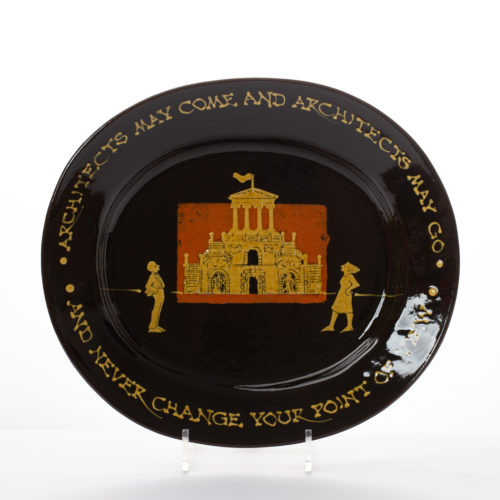 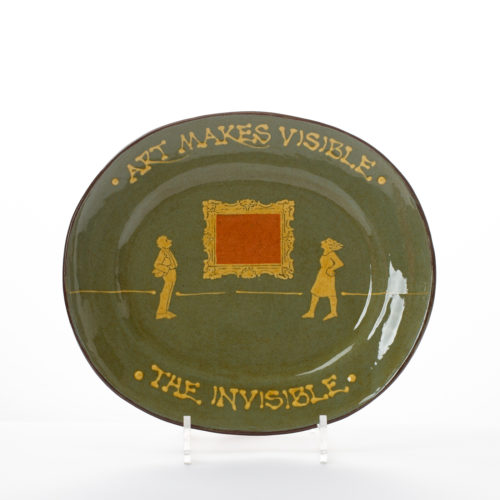