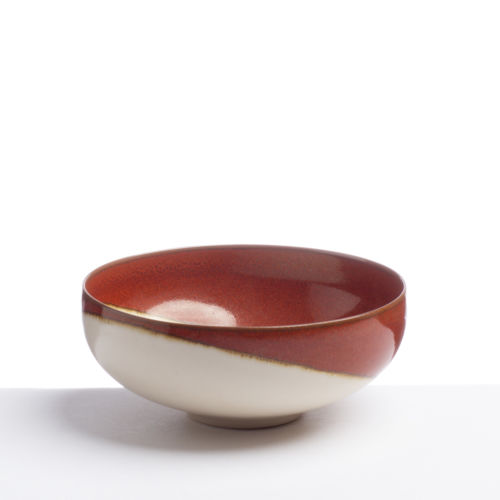 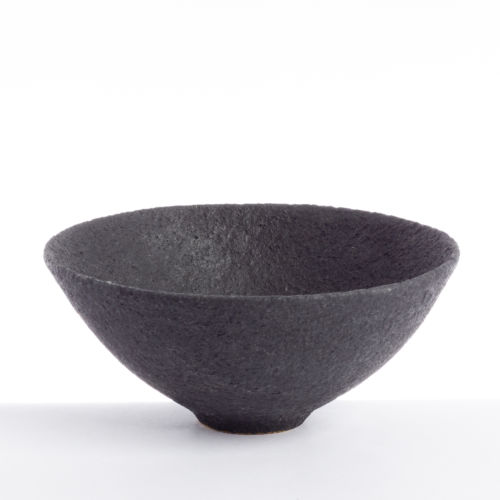 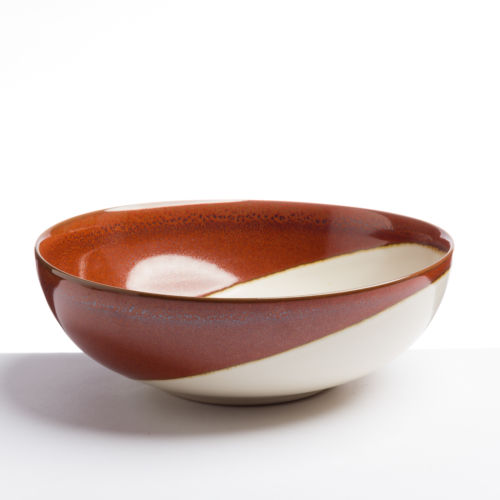 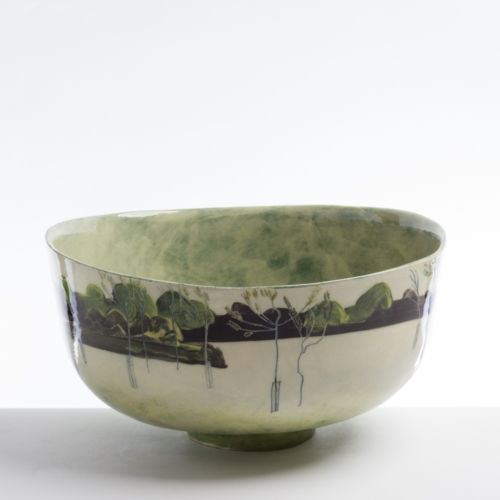 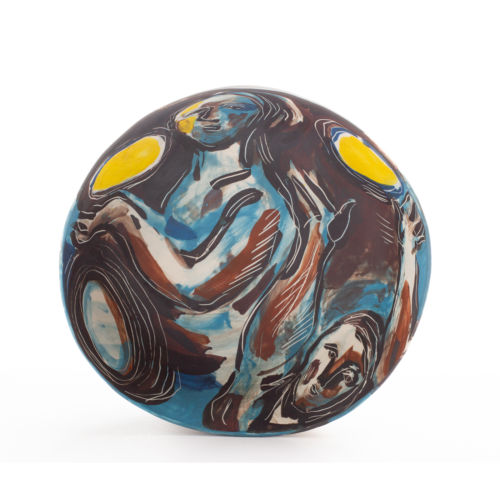 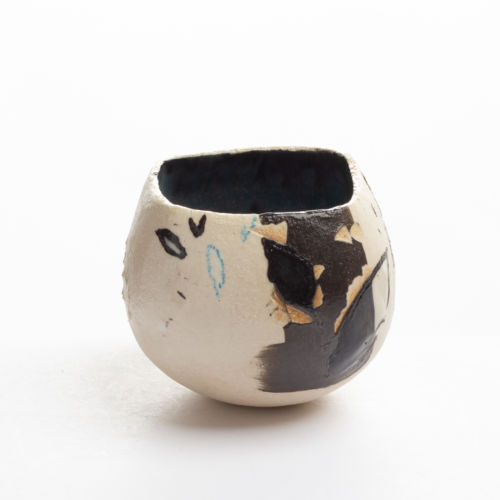 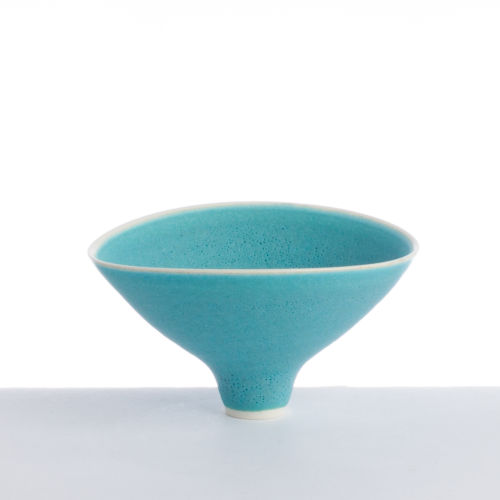 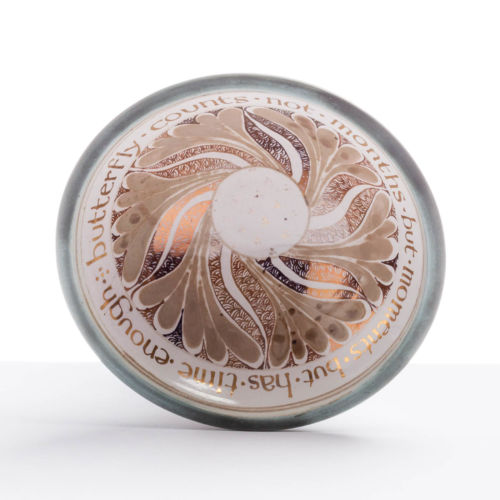 Butterfly counts not months but moments but has time enough