This porcelain tile is ornately decorated with rich colours and metallic lustre. 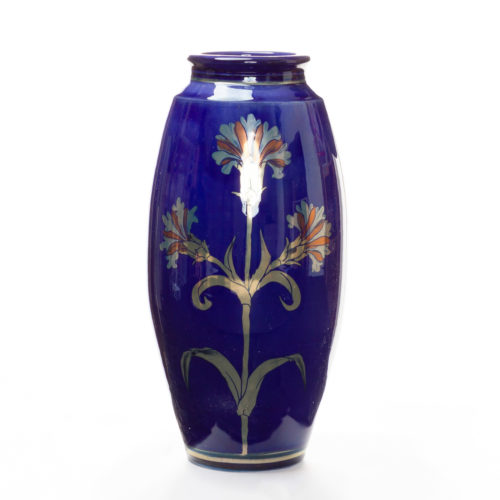 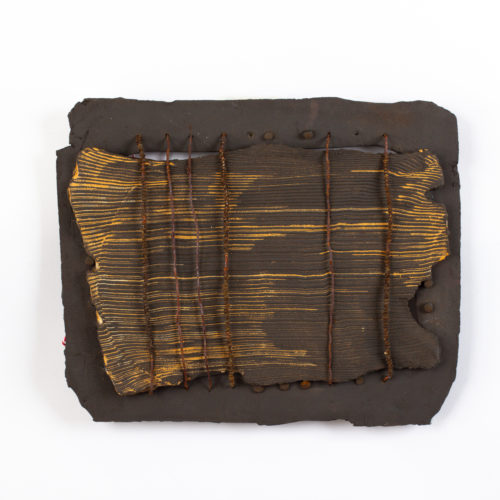 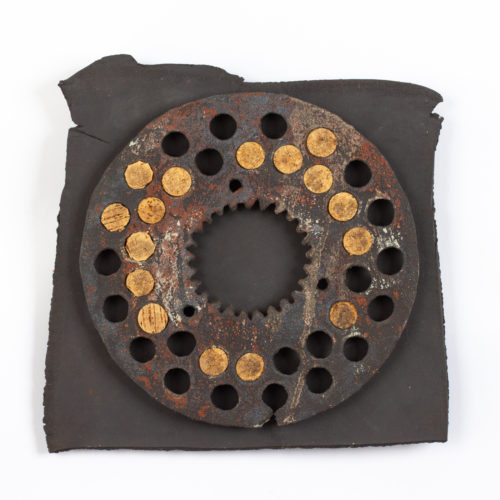 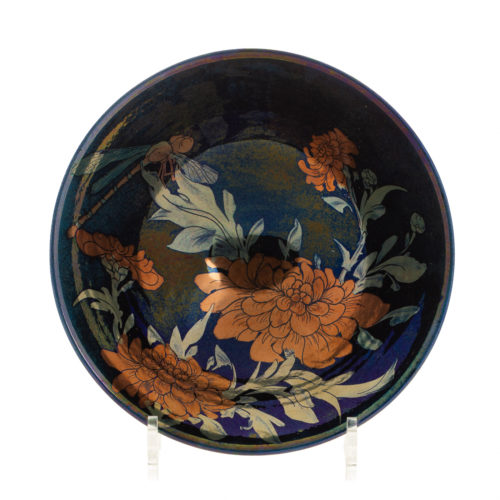 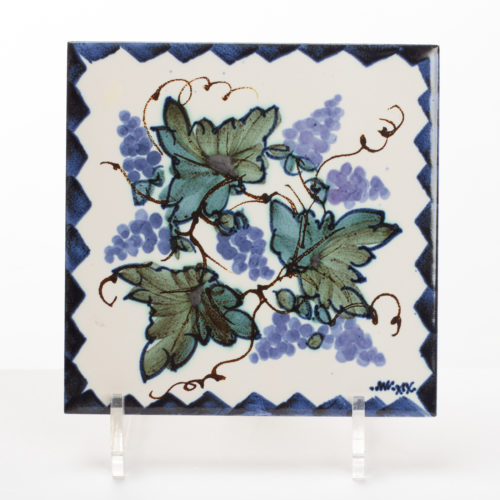 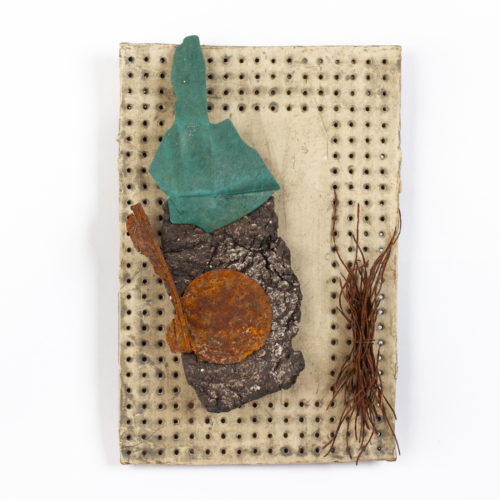 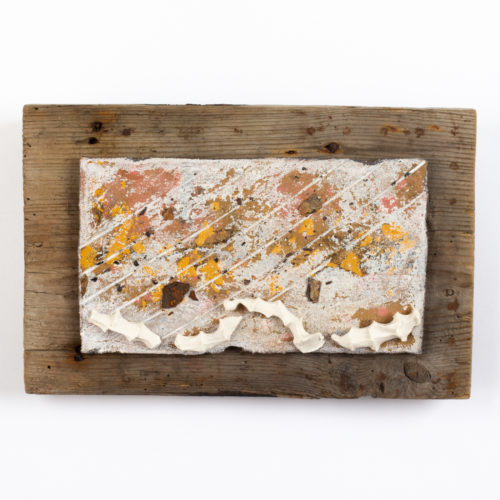 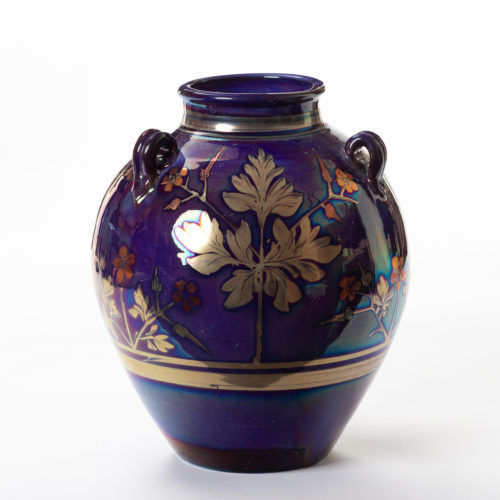