This porcelain vessel is wheel-thrown and decorated with controlled, linear designs which are juxtaposed with areas of loose, painterly decoration. It is finished with precious metal lustres and undergoes multiple firings to achieve the sumptuous end result.

Before Tony established his own studio in 1988, he studied ceramics and then worked in the ceramic industry in Stoke on Trent (including as a designer for Coalport China, part of Wedgwood). His background in the industry gave him a broad appreciation of ceramics and techniques. He is interested in the art ware produced by Royal Doulton in the late 19th and early 20th centuries, but also fascinated by the work of French potters such as Clement Massier. 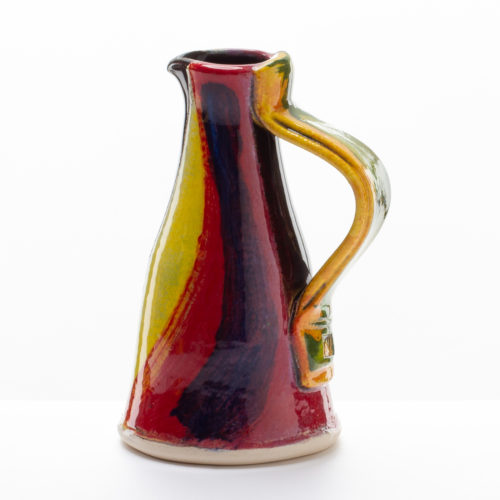 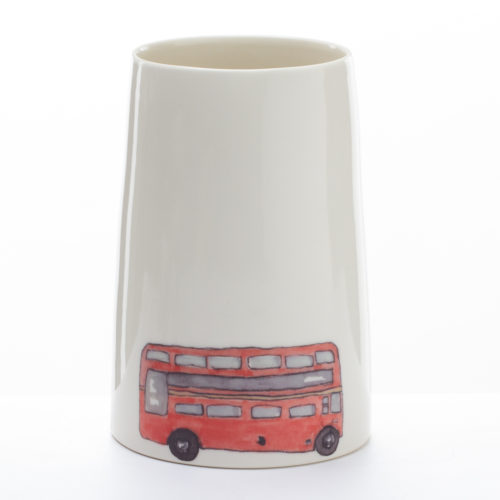 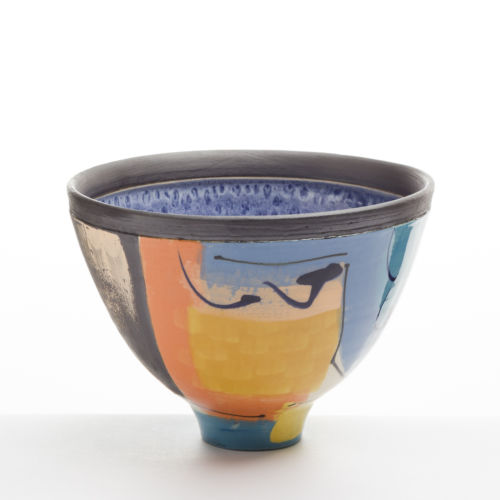 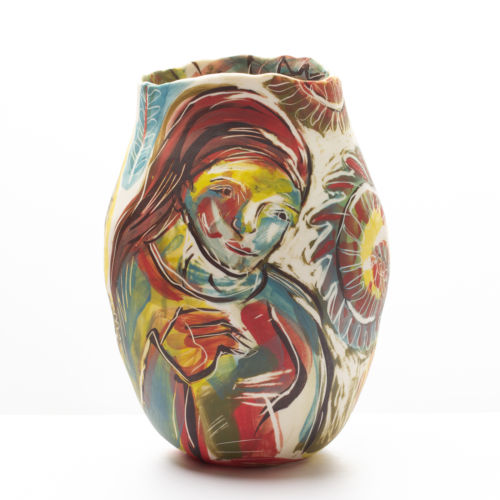 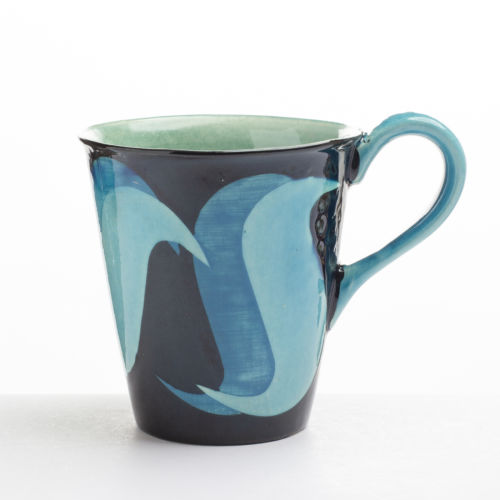 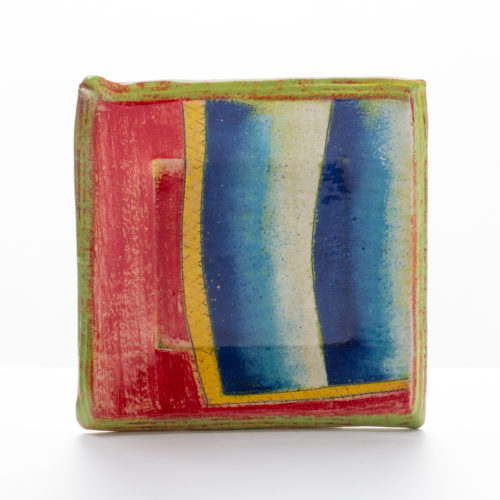 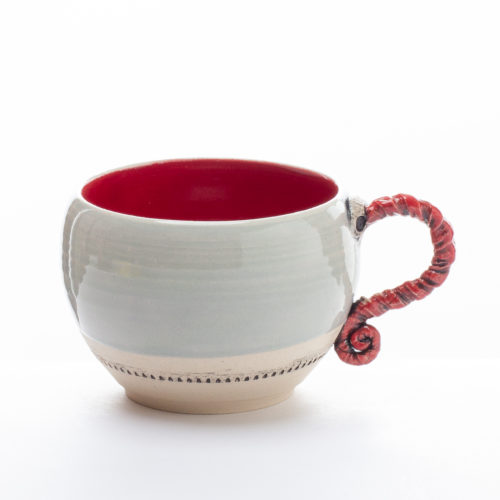