Please note: This Exhibition has finished 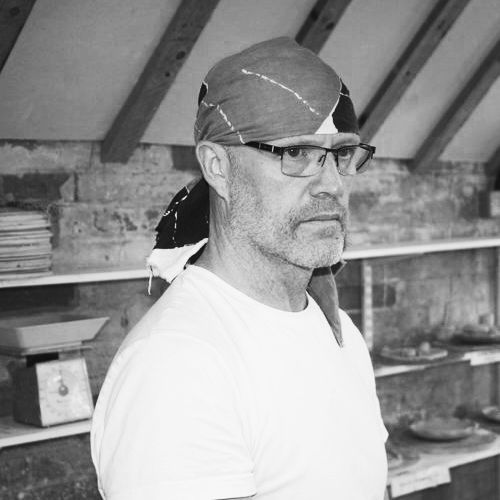 Ashley Howard is an award winning ceramic artist and dedicated teacher creating porcelain vessels informed by Far-Eastern and homespun pottery traditions. Ashley’s work draws from his interest in ritual vessels, the spaces they occupy and the ceremonies that surround them.

Primarily throwing his work on the wheel, while sometimes applying varying degrees of manipulation and altering, Ashley uses surface techniques he has developed over the years to decorate his work by drawing, brushing and printing with enamels. His unique approach to surface decoration is captured by Adrian Bland who writes ‘Howard himself has spoken of his early reticence with regard to decoration, his holding back from being a ‘potter that paints’ (Howard, 2018), and for some time his idiosyncratic mark making remained bound within the sketchbook. Such reticence was perhaps first confronted technically, with research into the right materials and processes, the right temperatures, to push the mark-making into the pot, so that the surface is not sitting on the form, but rather becomes integral to it, and the pot retains a ceramic integrity that somewhat refutes the notion of clay as canvas; ‘the glaze has pulled the marks right in’ (Howard, 2018)’

Initially studying at what is now known as the University for the Creative Arts, Rochester, Ashley has built a career combining teaching with making. Studying his Masters at the Royal College of Art in 2001, he has since published numerous articles on technical and aesthetic subjects.

“The motion, movement and rhythm of the potters wheel have always been an experiential influence on my making. This exhibition represents a stage in my continuing enquiring into the relationship between form and surface.” – Ashley Howard 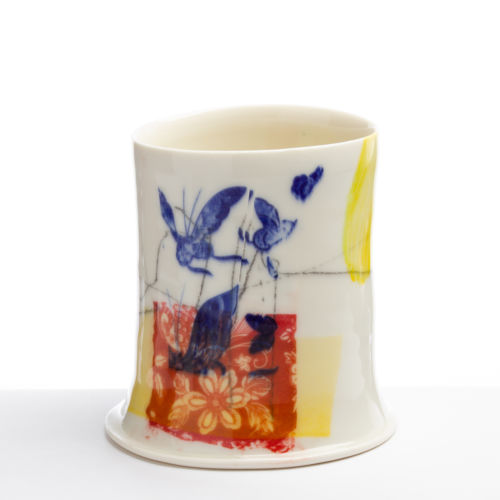 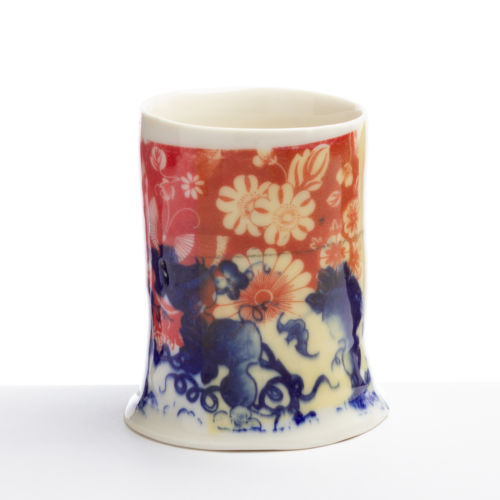 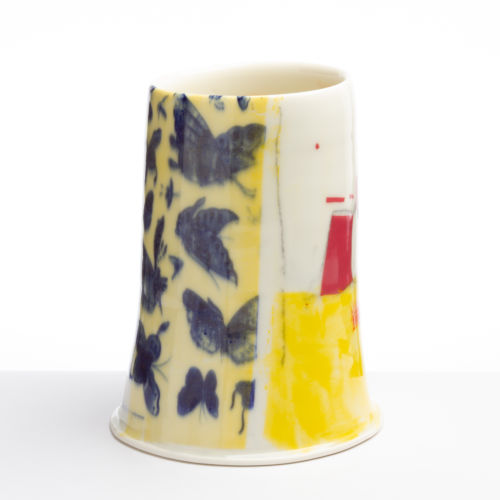 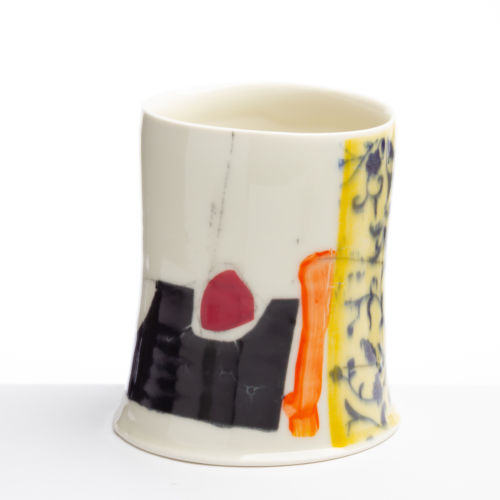 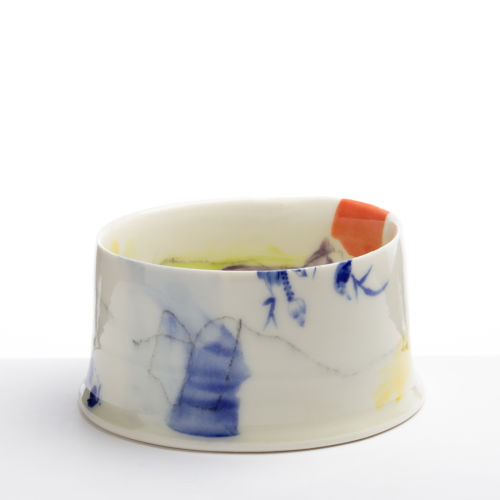 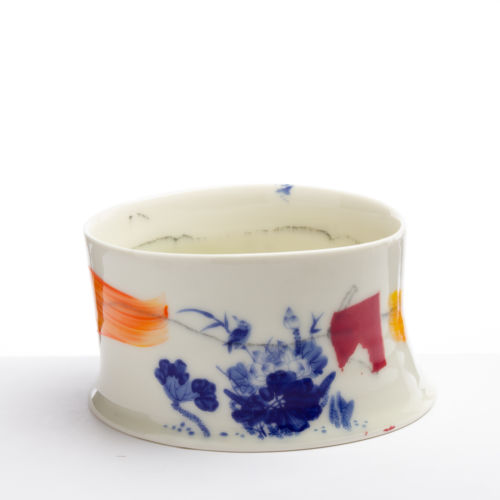 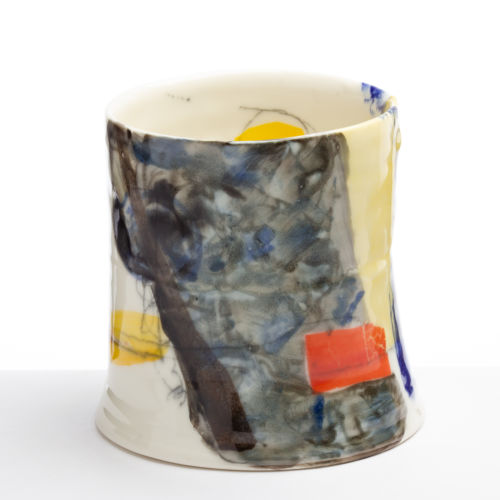 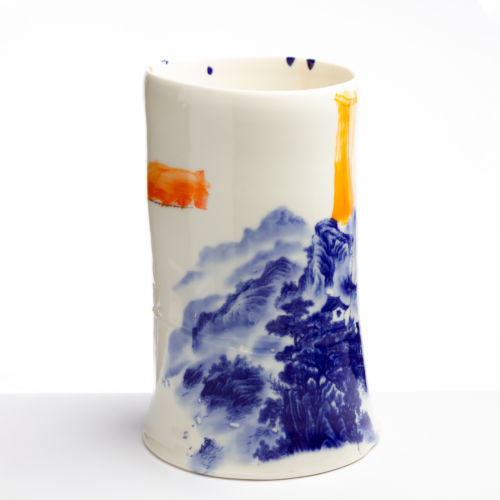 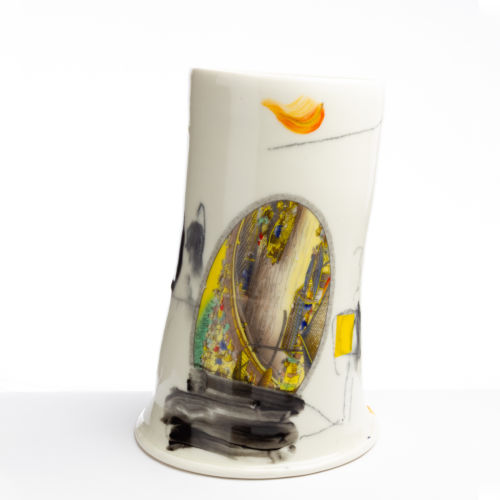 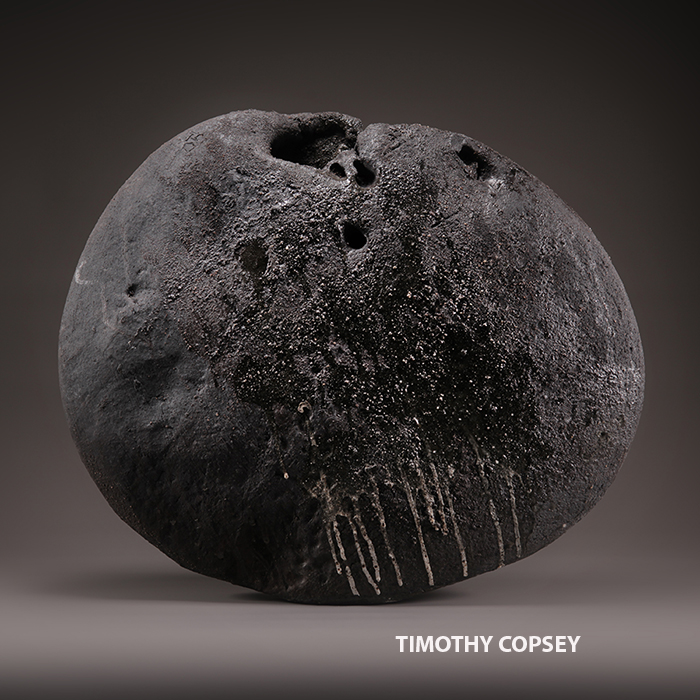 Our “New Members” exhibition is packed with inspired works blurring the lines between art and craft. Showcasing something for each artistic taste; from the likes of Gail Altschuler, timeless simplicity by Jennifer Amon and Verity Howard’s sculptural pieces. The wide array of display also includes complex pieces from Timothy Copsey, red stone clay improvisational music inspired work of Julian King-Salter, domestic objects by Francis Lloyd-Jones balancing between looseness and definition, to a more contemporary storytelling through figurative ceramics by Craig Mitchell, and narrative visual fragments by Carolyn Tripp.