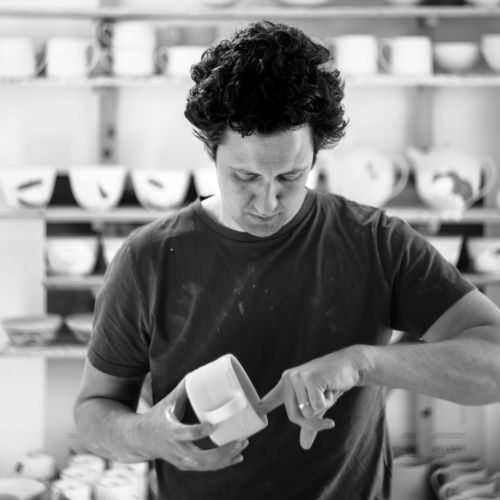 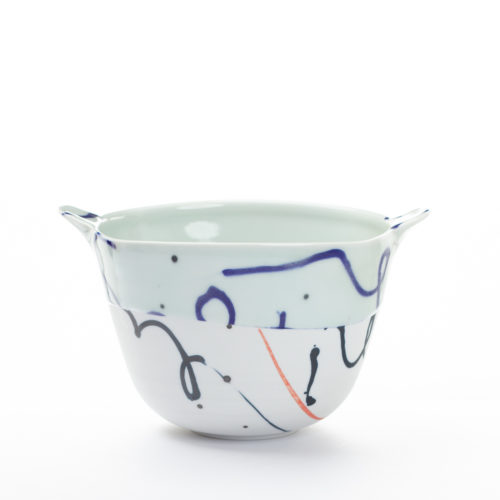 Adam Frew creates functional porcelain pieces and large one-off pots. His pieces are clean, traditional, forms thrown on the potters wheel that subtly show the makers hand and create a sense of life from the craftmanship of his work.

Based in rural Northern Ireland, his career began after spending time at the historic Winchcombe Pottery, then in Finland with Judy Makela, before going on to undertake a two year apprenticeship with Lisa Hammond in Greenwich, London. Having moved back to Northern Ireland he now works from his studio space beside his home in Aghadowey, Co.Derry.

“I enjoy the spontaneity of throwing, the speed of production and I seek to reflect this energy in my mark making.  My marks are continually evolving, I am interested in contrasts; sharp lines, crayon scribbles, brush marks, sponged back sections.  It is this ongoing investigation that invigorates my making.”- Adam Frew 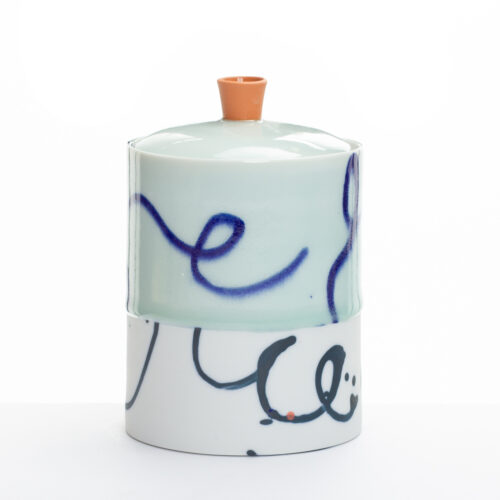 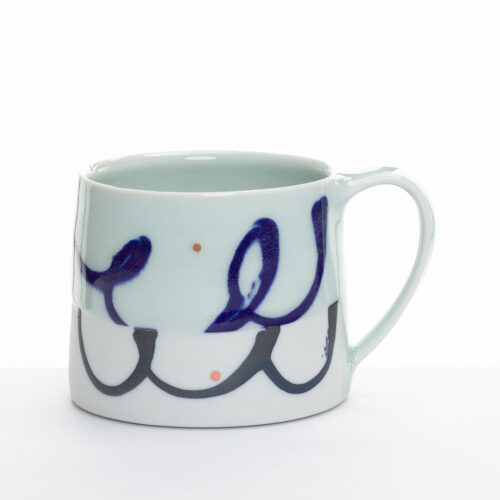 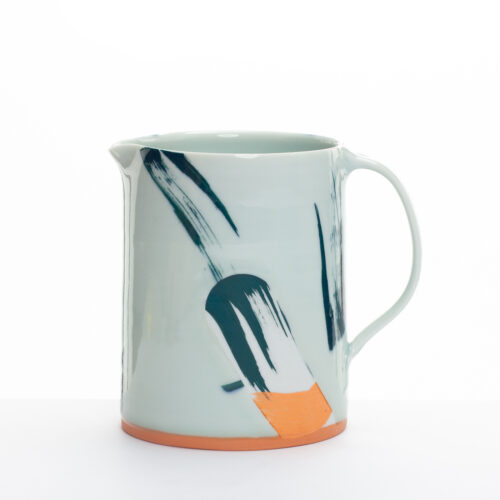 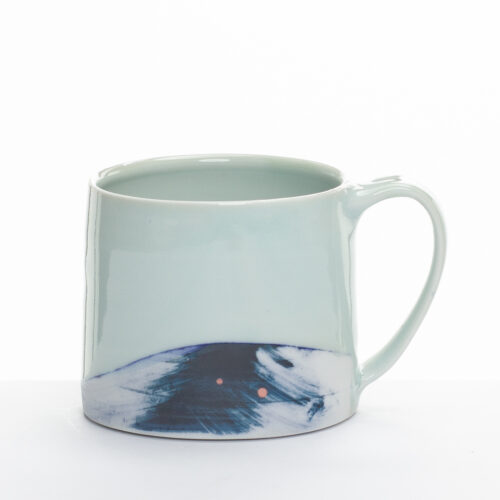