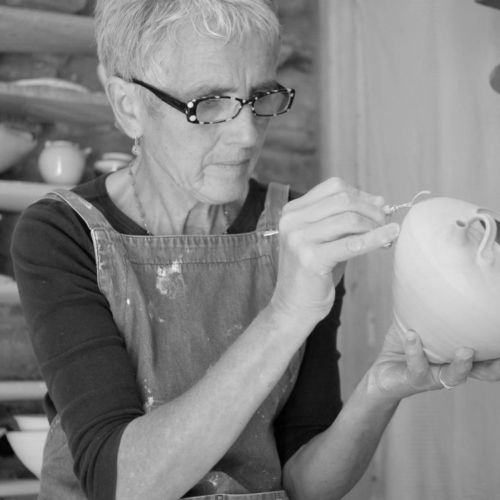 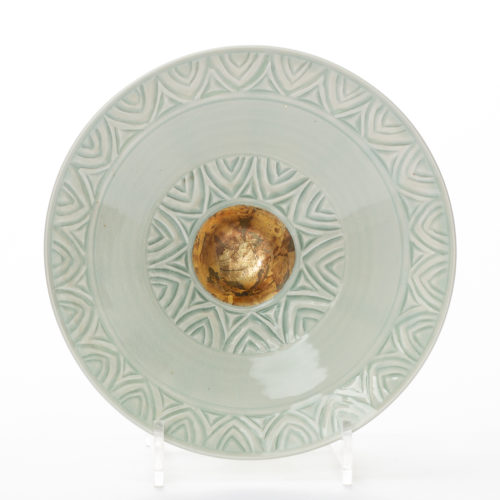 Bridget started making pots full-time while living in Scotland in 1976. At first, she made domestic stoneware, firing in a gas kiln and gained skills in all aspects of pottery. Having had no formal training Bridget’s determination and hard work meant she gradually developed her own technique.

Bridget has always loved porcelain and gradually changed over to this material finding that it suited the style of work she was searching for. Eastern ceramics were very influential and she loved the Chinese and Korean shapes and glazes.

After moving south in the early 1980s and eventually establishing herself in Herefordshire Bridget started to make a lot of teapots which incorporate silver in the fittings, fittings that she also makes herself, together with jugs, bowls and vases.

Bridget has exhibited widely with her work, including 3 times in Japan. Her work has been shown in Tokyo and at Mashiko in 2000 and 2006 and at the World Ceramic Exposition in Korea in 2001. 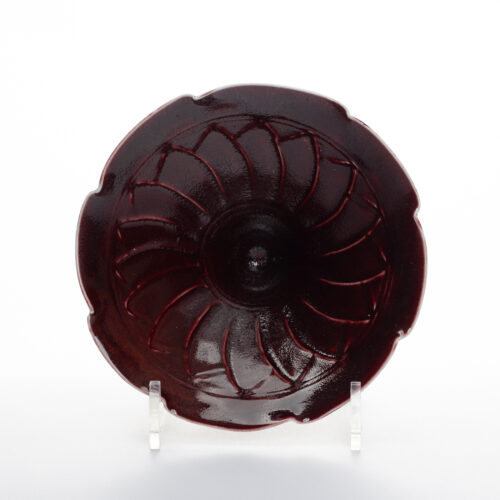 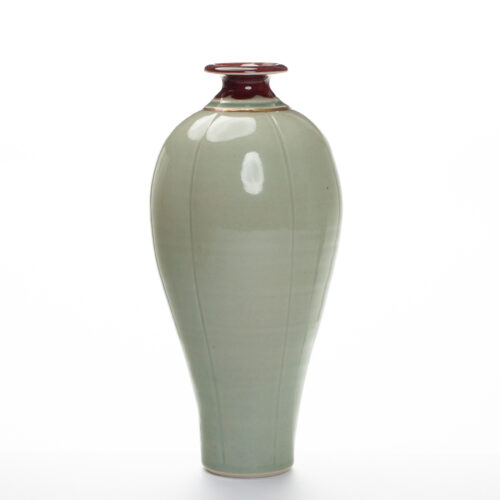 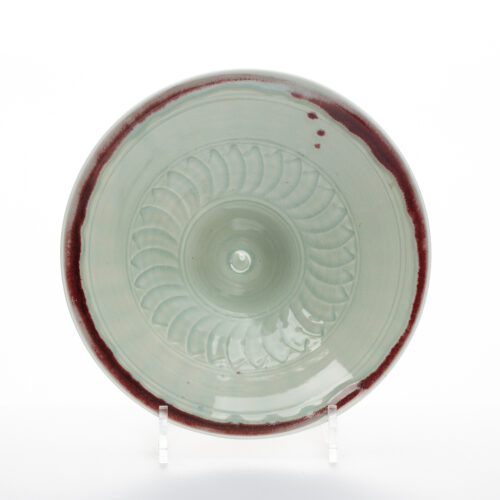 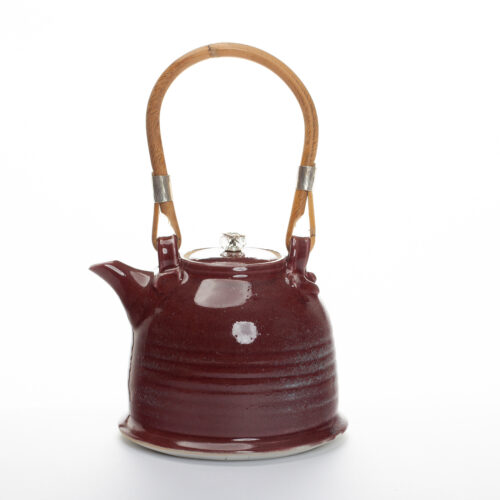 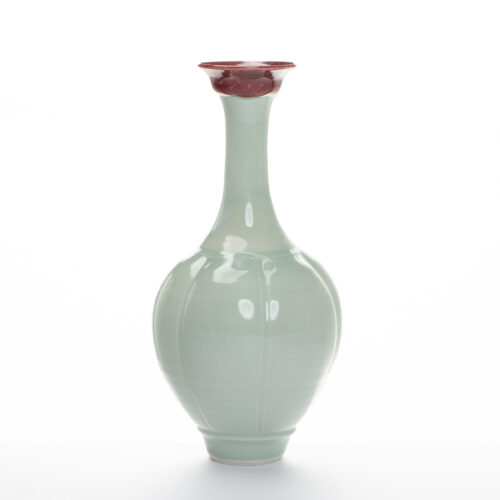 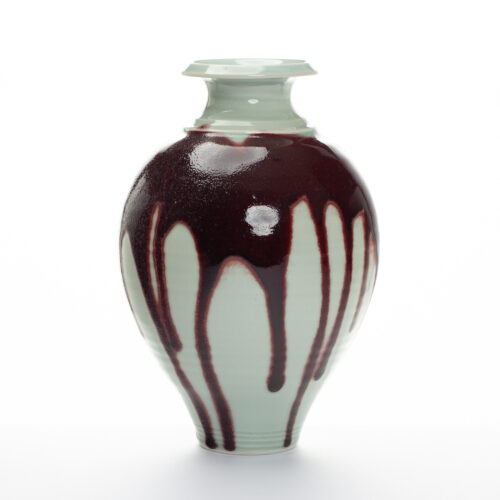 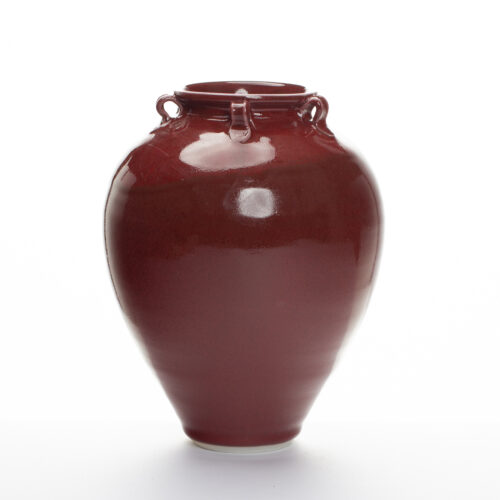 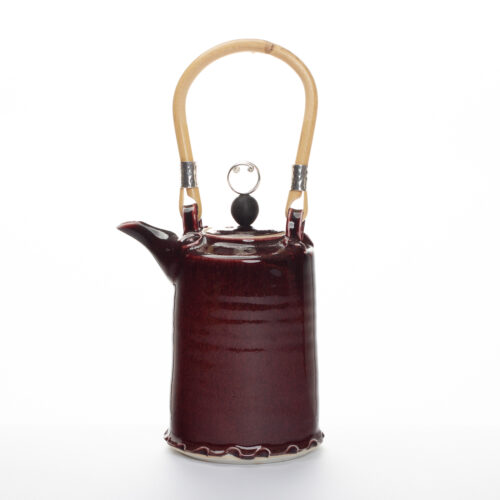 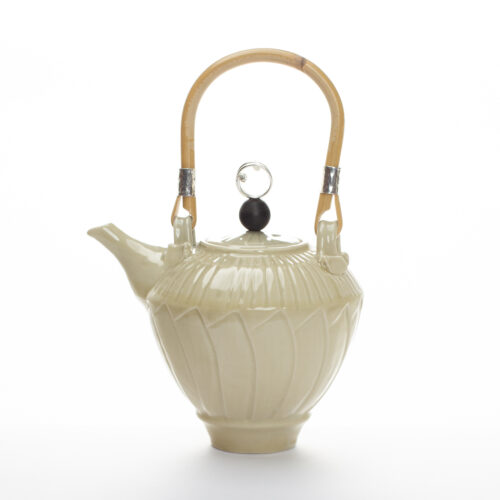 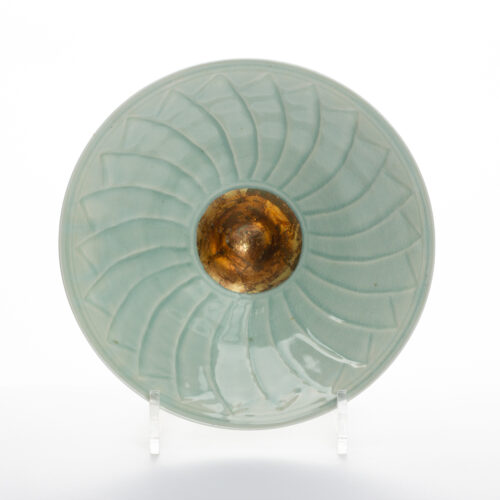 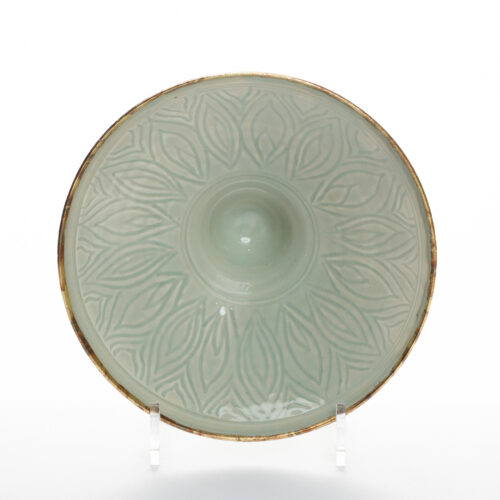 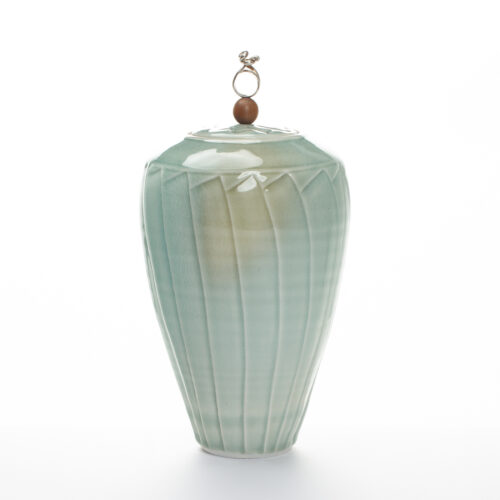 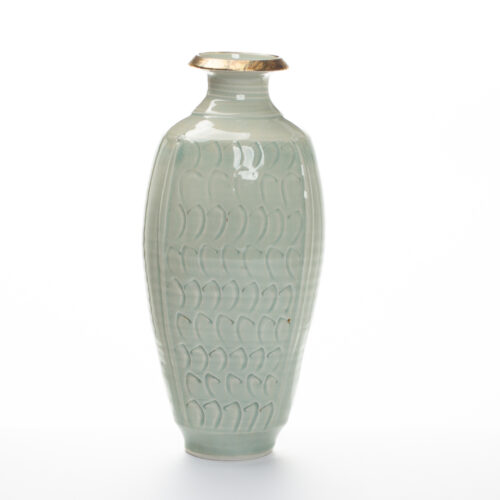 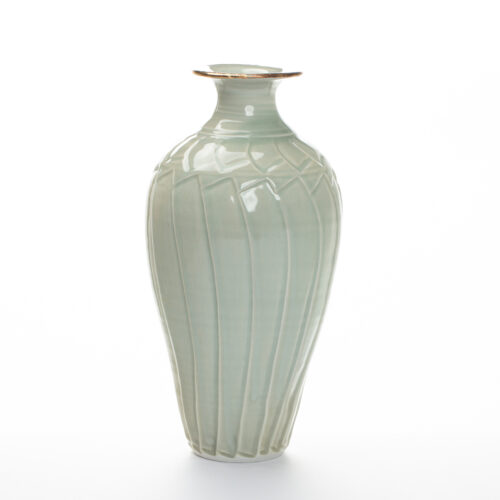 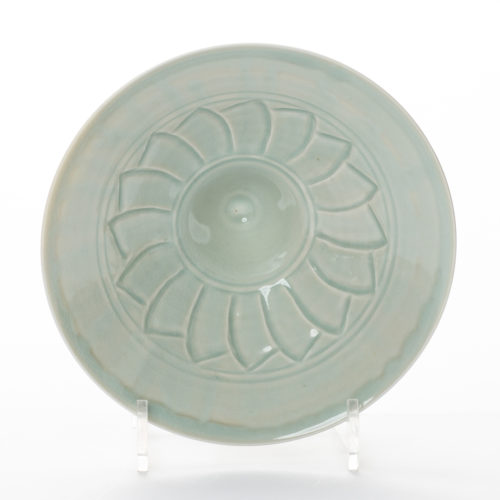 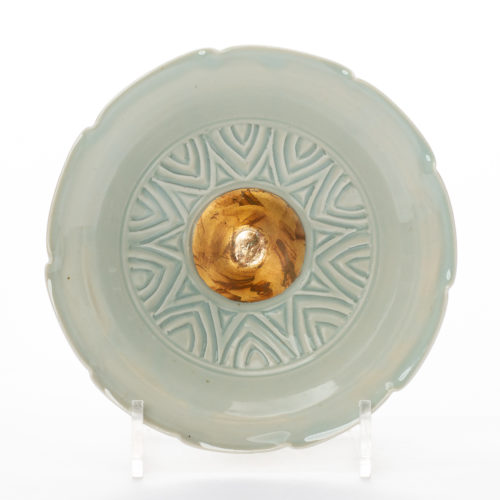 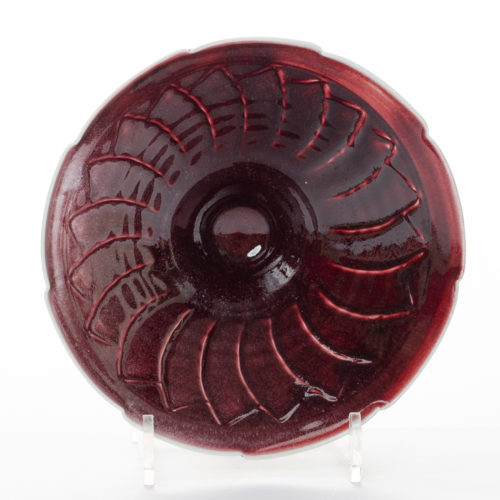 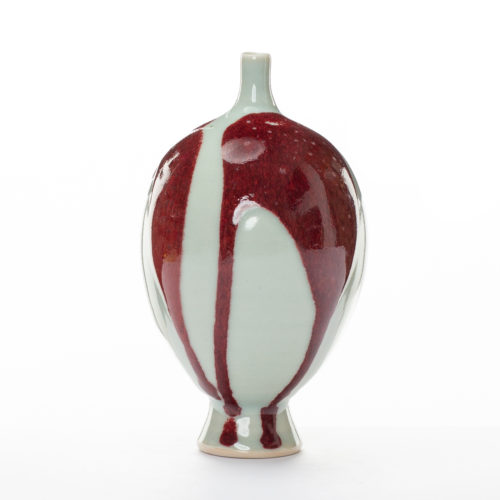 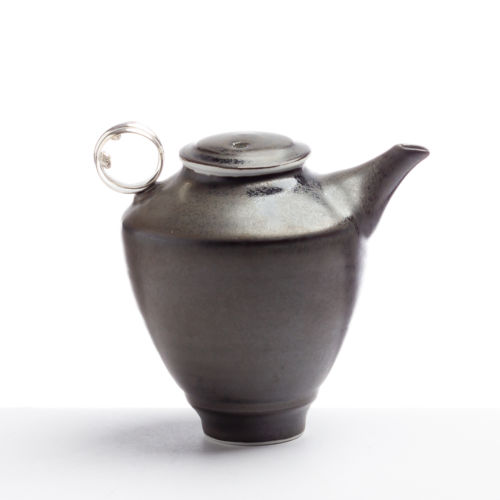 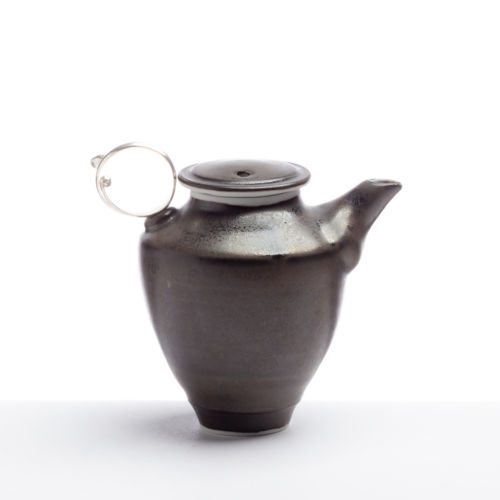 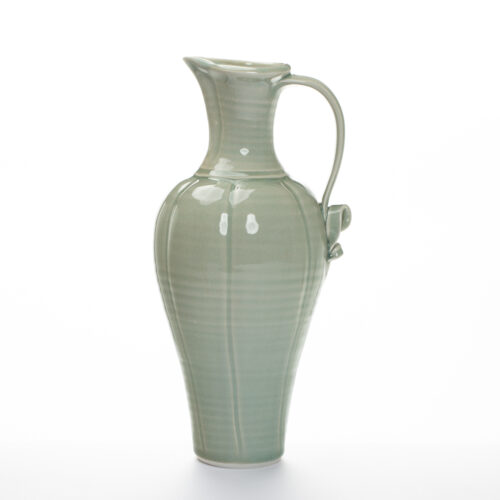