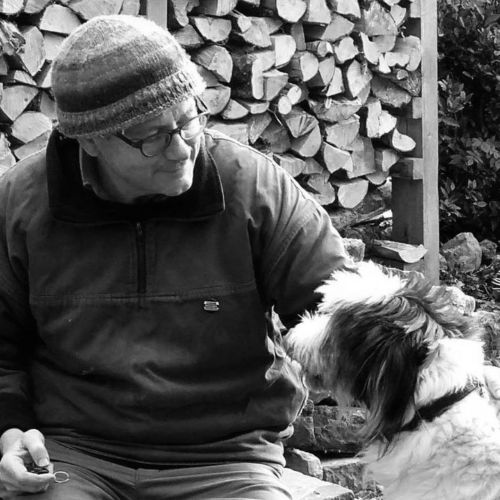 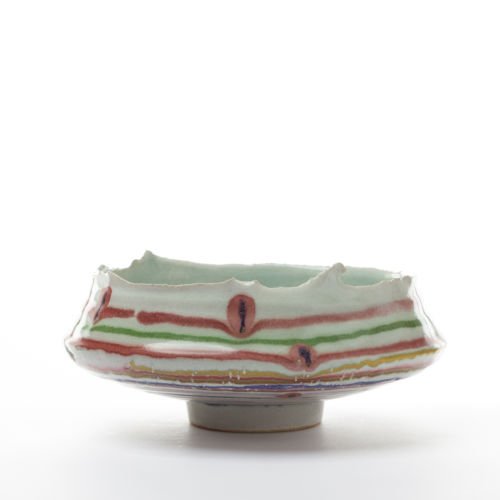 Chris was born in 1959. His introduction to clay began at adult education classes in Islington. He went on to study Sculpture at St. Martins School of Art, London and graduated in 1982. Chris has moved around the country over the last decades. He helped set up the Chocolate Factory studios in Hackney, London in 1995. In 2006, he moved to Argyll, Scotland to set up another pottery. By 2009, Chris relocated to Cumbria setting up a new pottery in a converted farm building.

Chris has been making work for over thirty years. His reduction fired stoneware pots are created from his studio in Cumbria, each piece being the result of one-off or small batch production. First the clay is mixed and wedged, then thrown on the wheel or slabbed to produce the forms. Glaze decoration is applied by brush or trailer. The glazes are formulated using a variety of minerals to produce a rich colour response. Finally careful control of the gas kiln atmosphere during the glaze firing brings out the character of the ware and the durable finish. 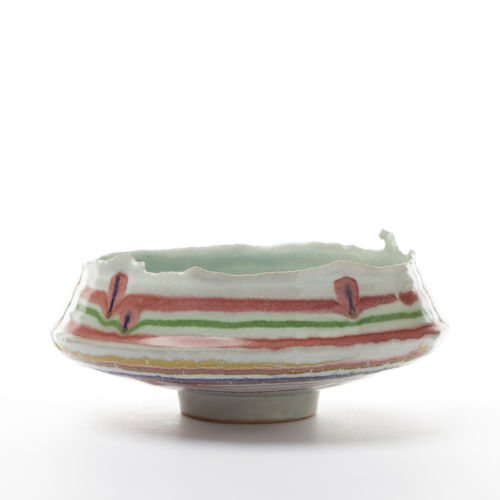 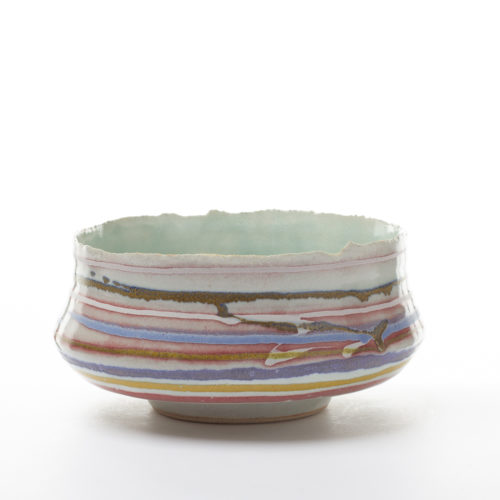 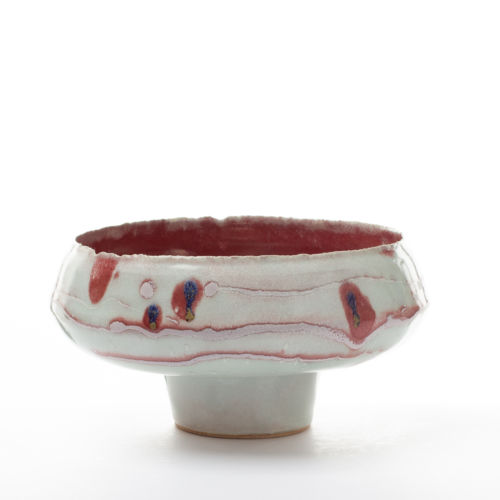 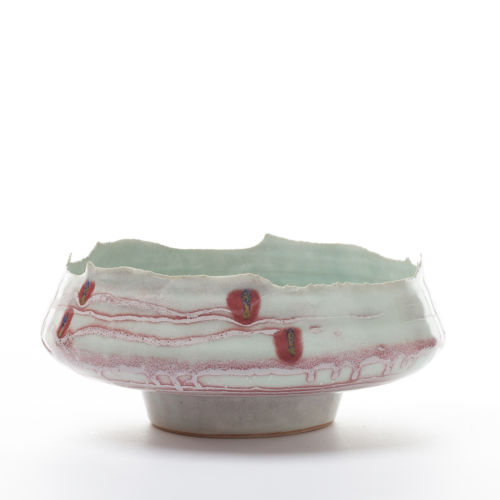 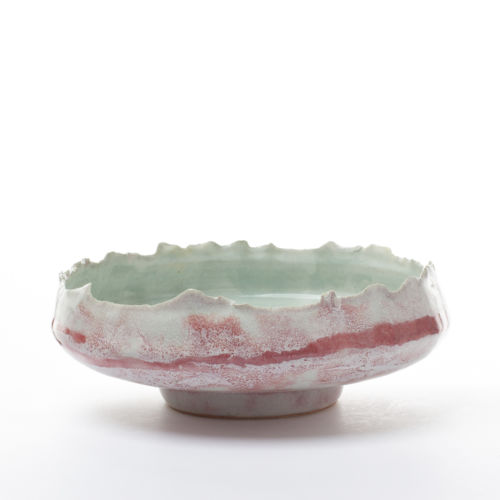 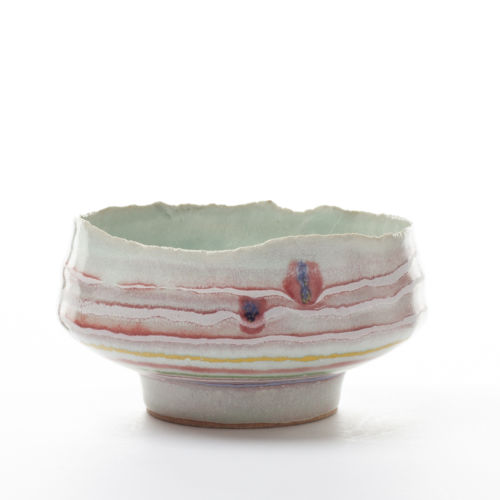