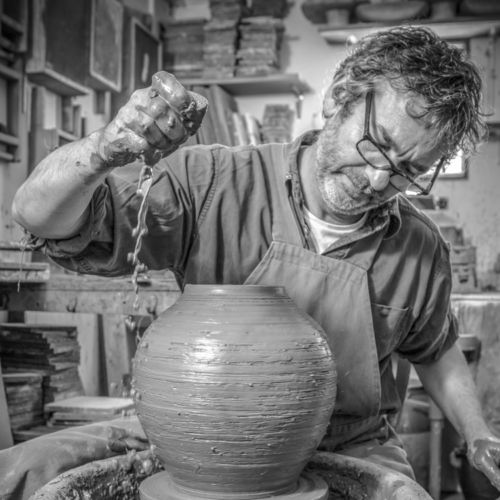 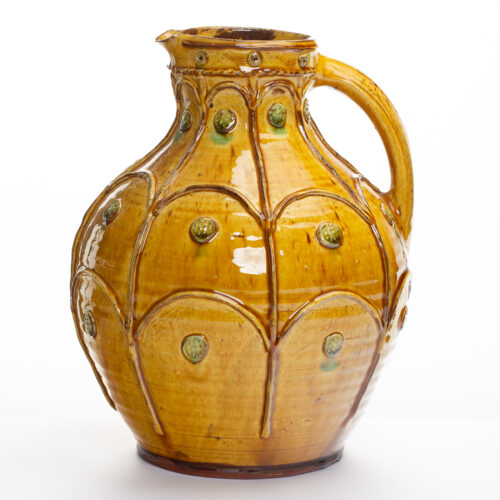 Doug works in red earthenware clay. The pots are simply decorated with appliqué decoration or sgraffito, using a basic palette of traditional slips that are made from natural raw materials. The majority of his pots are thrown on the wheel with some press moulded dishes, decorated with freely trailed lines.

The forms, principally large jugs, draw influence from the work of the medieval potters of England and the subsequent tradition of slip decorated country pottery that was prevalent in this country until the early twentieth century.

He has been making pots for most of his life. “It’s a strange thing, to be excited by something as simple as a brown clay jug and I can’t explain it, but it seems that it happens to some people; it just gets under your skin”. 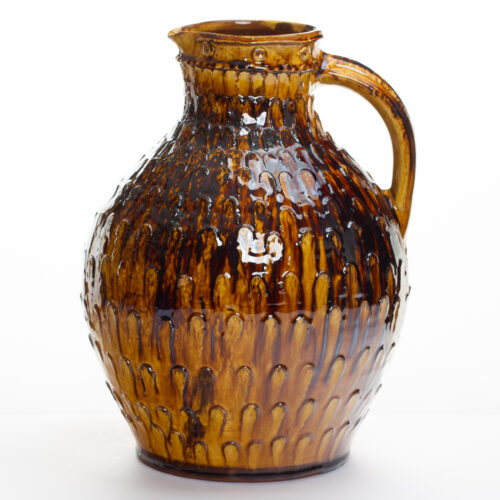 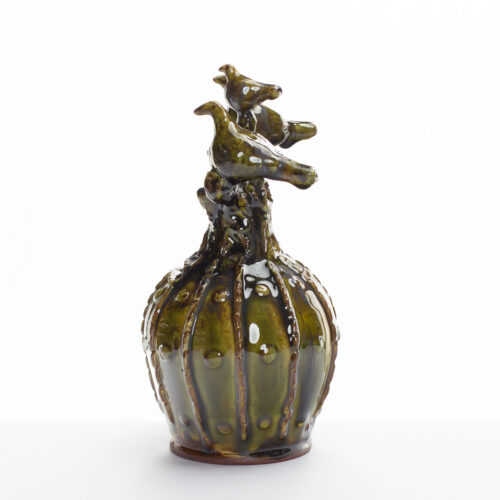 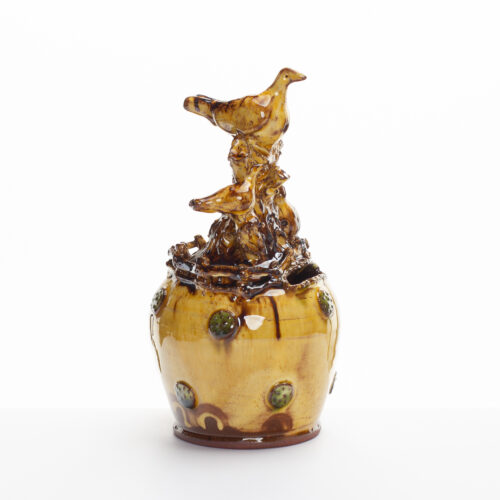 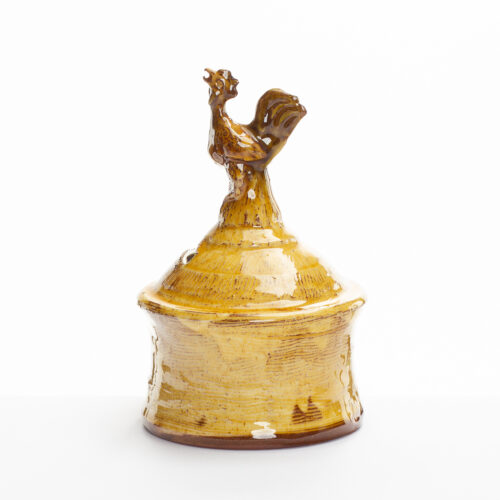 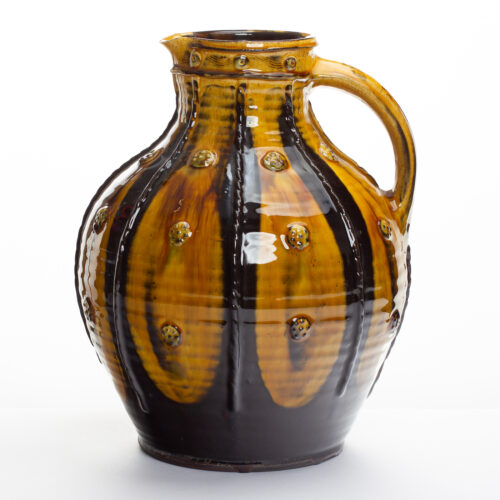 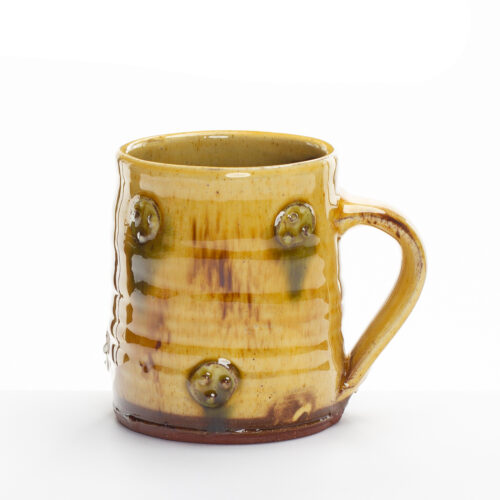