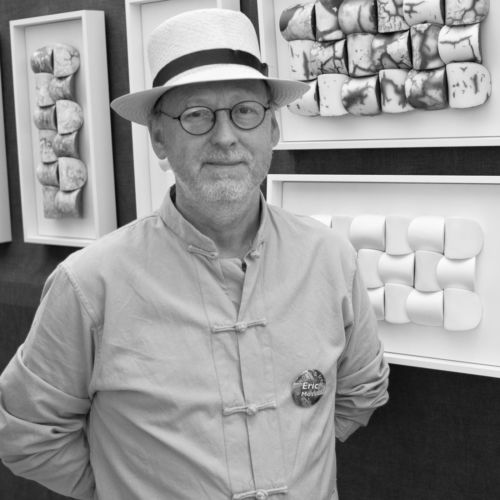 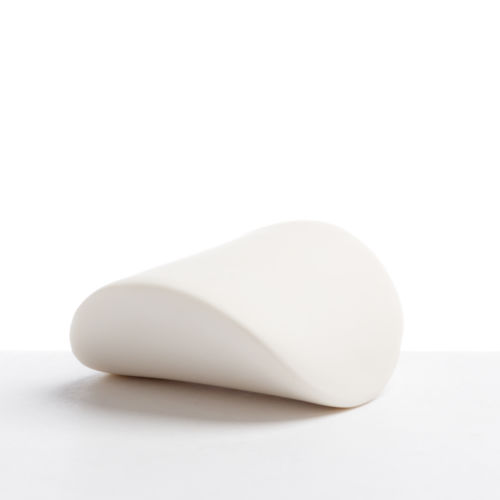 Eric lives in Yorkshire. He graduated in 3D Design in 1982 and began a career in graphic design. He is inspired by a range of themes and utilises many techniques to realise his work. He has made pots for fifty years through education, for night school fun and (since 2006) commercially.

Eric creates individual, nest-able sculpture and desktop/wall-mounted tessellated ‘waveforms’ in various scales, bodies and finishes. Often multi-part and at varied scales, each unique sculpture can stand alone or combine with others in manifold display opportunities. Inspiration, from the natural and industrial worlds, has evolved the work into simple geometries which reveal subtle complexities on closer examination.

The work invites the observer to become physically involved in the sculptural and curatorial process. The ‘waveform’ was initially inspired by a flag iris seed found floating in his garden pond. He distilled the geometry, folding two identical, semi-circular ended rectangles of clay around each other and joining them edge to edge, realising an intriguing volume: 3 dimensions, 2 faces but only 1 edge – follow the edge with your finger and you end where you began.

As singular pieces, they are very tactile ‘touchstone’ forms describing the void between clasped hands, their two sides echoing the Yin Yang symbol. All the waveform pieces here are high fired stoneware or porcelain. 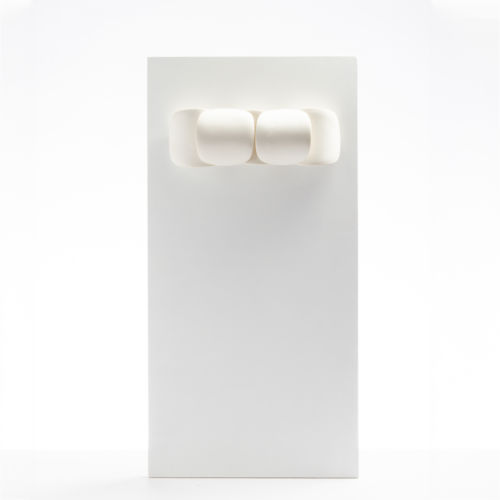 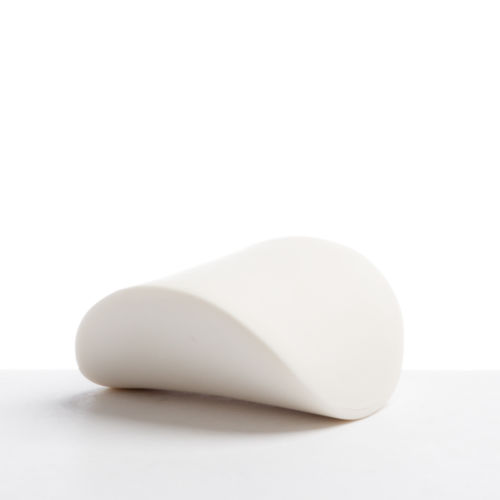 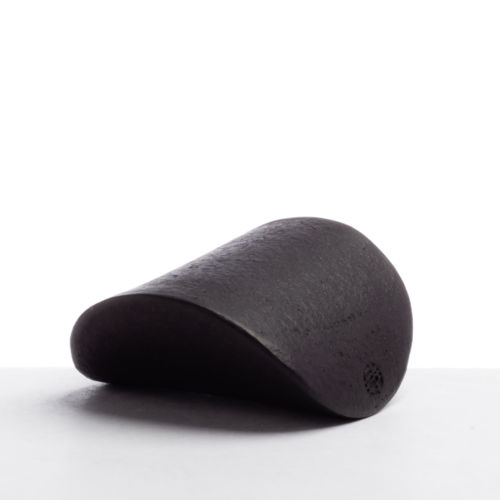 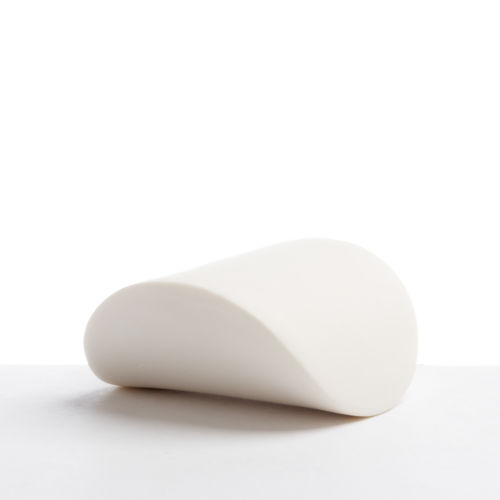 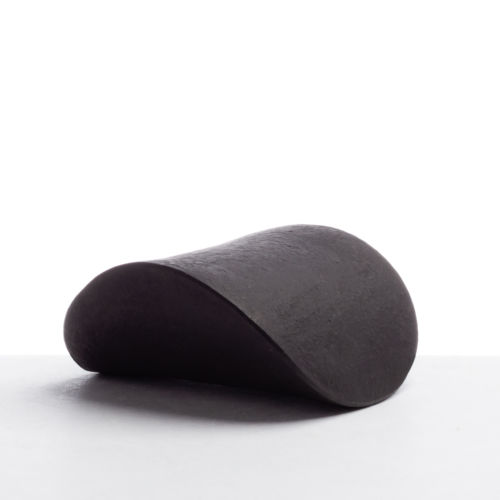 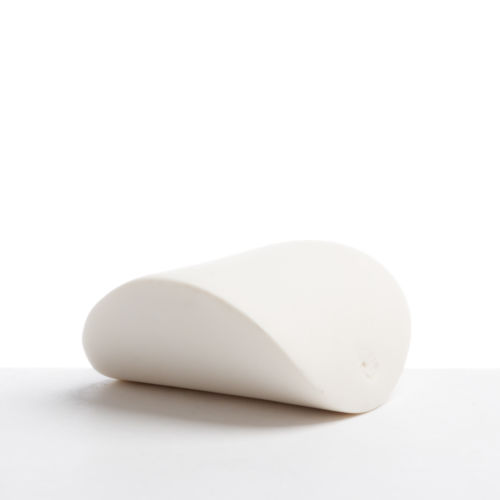 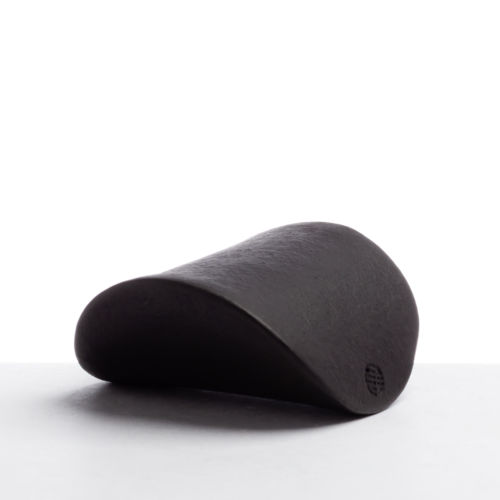 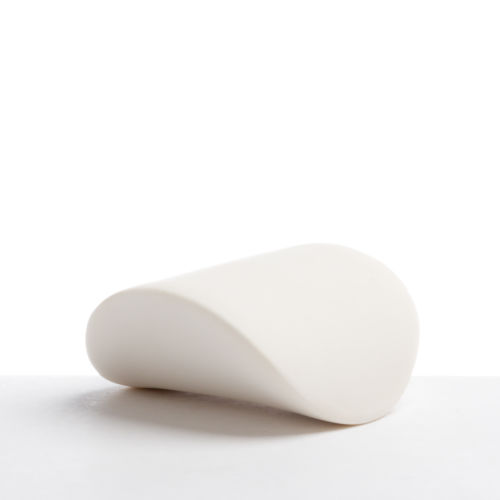 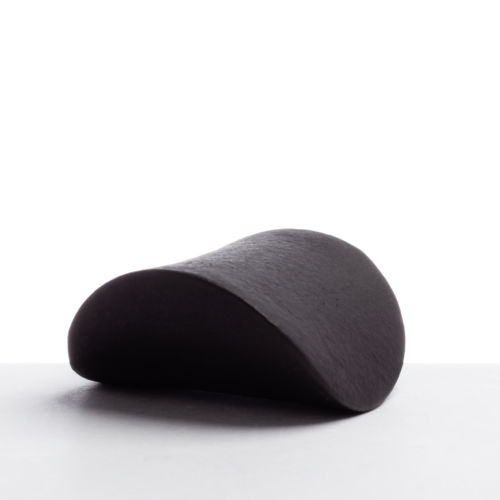