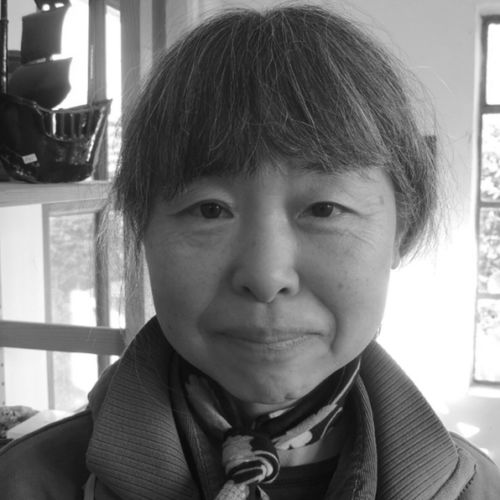 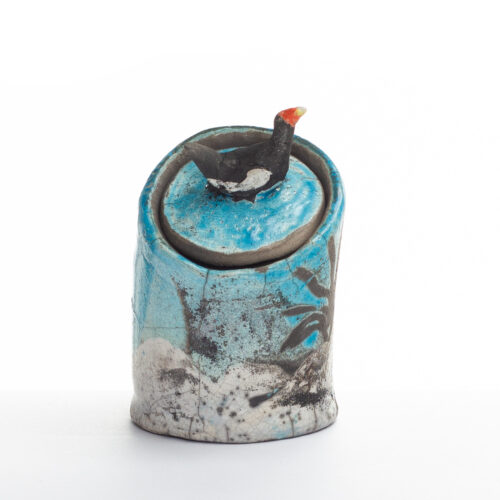 Hiro was born in Fukushima, Japan. Due to her father’s work commitments, Hiro had a peripatetic childhood. The constants in her life were her grandmother and being close to nature. However, she was dismayed later on to find that the traditional old buildings from her childhood walks with her grandmother had been knocked down. Driven by sadness and nostalgia at the loss of her childhood environment/world in Japan, Hiro creates a link between the present and the past from her memories and imagination.

Now, Hiro has lived in England longer than she has lived in Japan. Nature and the natural environment of her home countryside in Somerset also inspire her. She is fascinated by the many and varied textures of the natural world, attentive to seasonal changes of colour, light, and shadow of wild plants, shrubs and trees when they tangle, knot and twist. She thinks about the ground underneath where fossils and organic matter that was once part of living things lie hidden.

Hand-building is Hiro’s preferred making method. Her choice of firing depends on how she wishes to express the individual atmosphere of the piece so she employs oxidation, reduction, raku or smoke firing as she feels is appropriate. 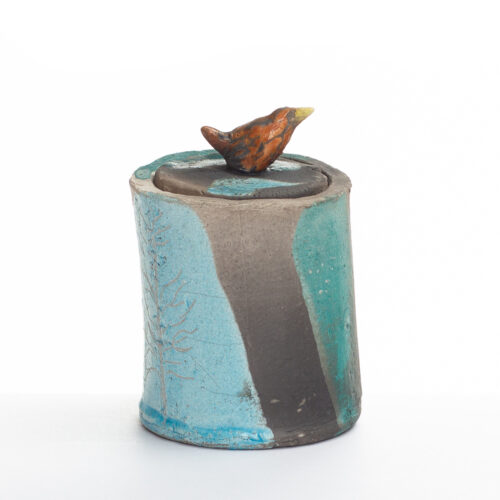 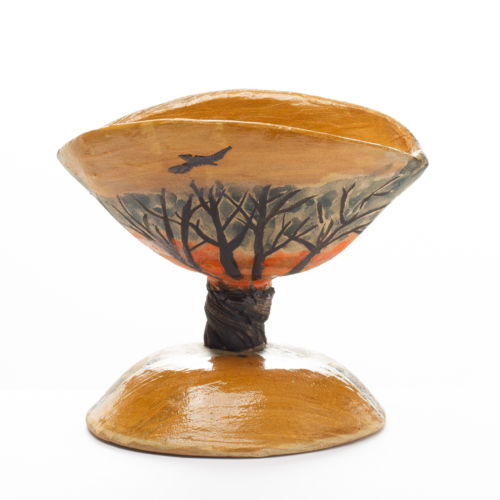 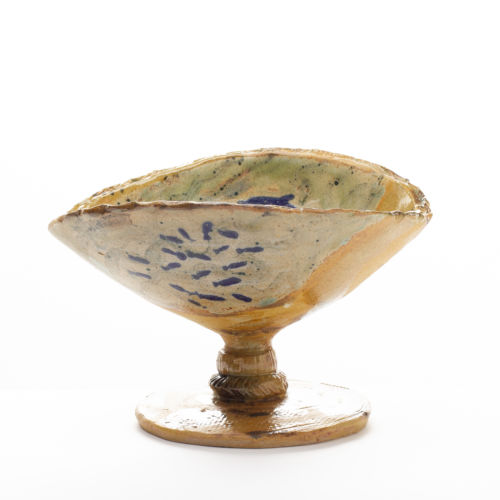 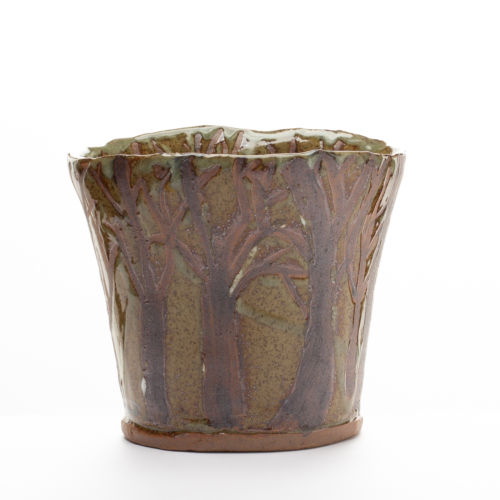 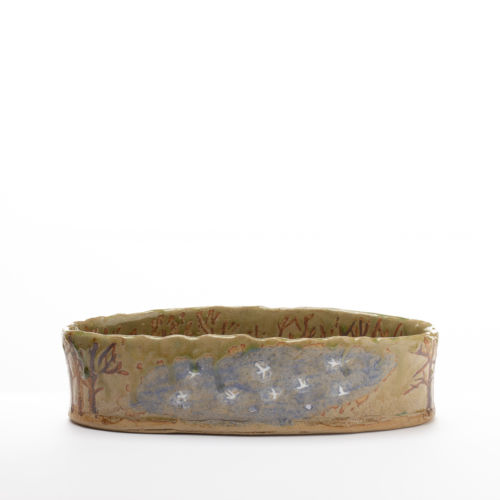 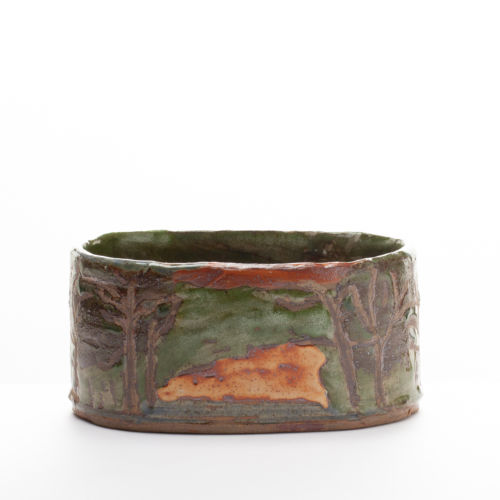 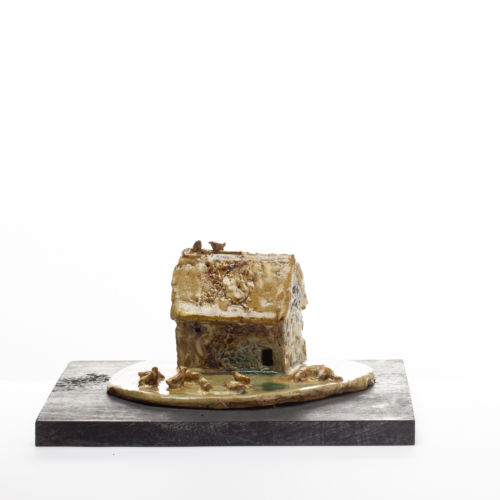 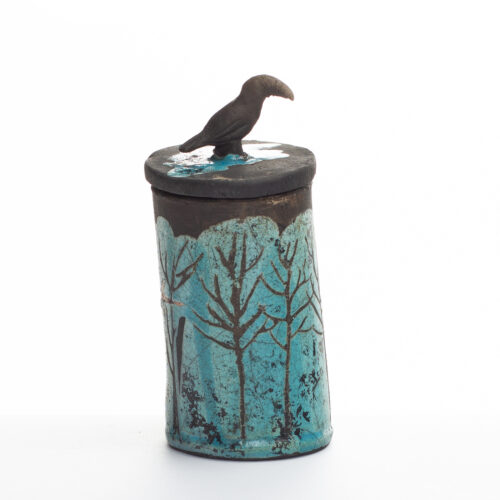 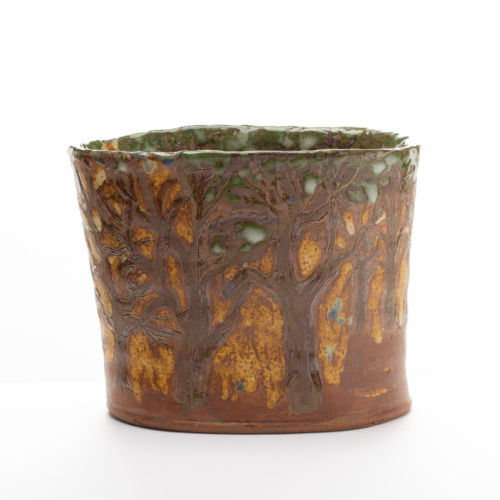