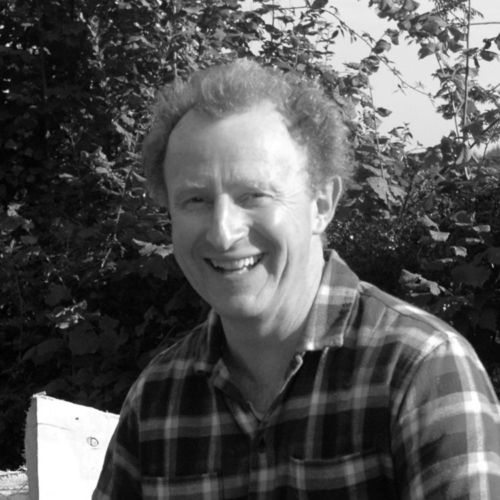 Jeremy trained in Falmouth, Cornwall and then in Cardiff before being invited to join Wobage Workshop in rural Herefordshire in 1995. From here, he makes wheel-thrown, wood-fired salt-glazed stoneware and porcelain. He and his wife Petra, also a potter and printmaker, live on the edge of the Forest of Dean. They were invited to join the Wobage studios as part-time apprentices to Mick and Sheila Casson, a role they maintained until Mick’s death in 2003.

Alongside a driving motivation to make functional pots, Jeremy is inspired by the soft fluidity of the materials themselves; clay on the wheel, slip and raw glaze. His work is decorated most often by impressing with deeply textured patterns into the freshly thrown forms, using bisque or wooden roulettes and stamps. The forms are then expanded into the textures and provides movement and gentle distortion of form. This is further accentuated by salt-glaze slips and the fluidity of ash-glazes. It is imperative to Jeremy that there is a careful balance between this playful energy, that the pots feel right in the hand, and that they are fit for purpose. His involvement with wood-firing and salt and soda-vapour glazing, forms an intimate and dynamic aspect to his making. 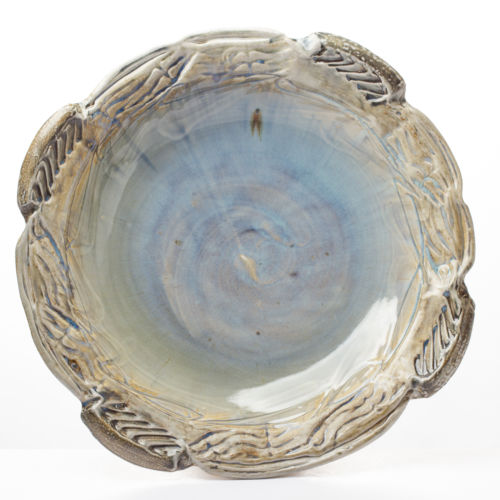 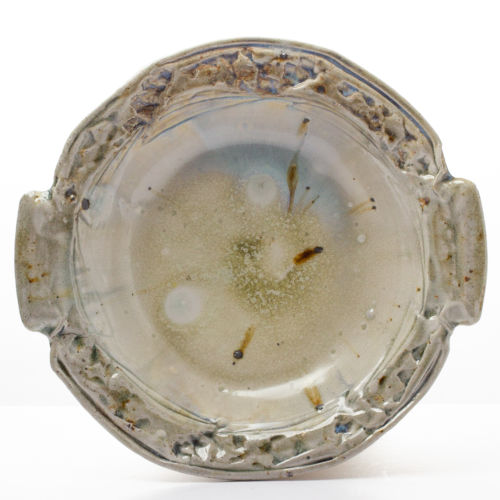 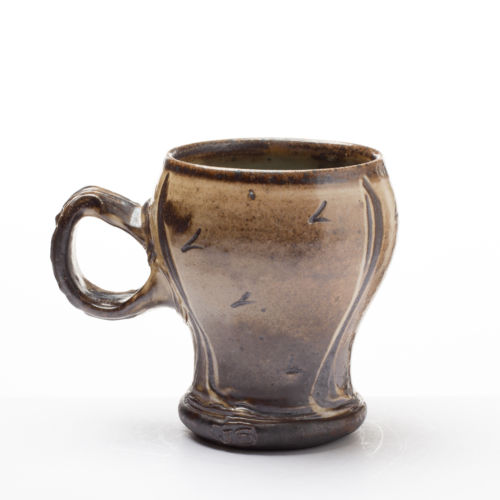 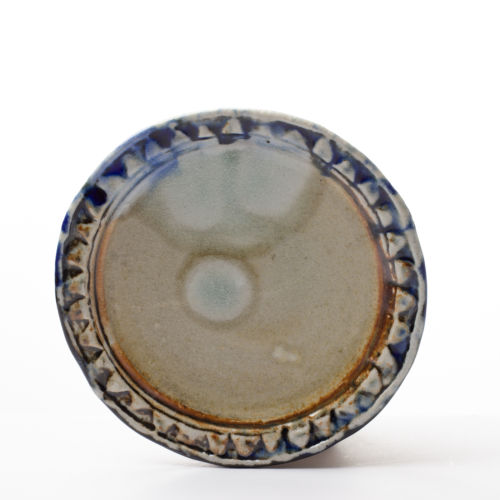 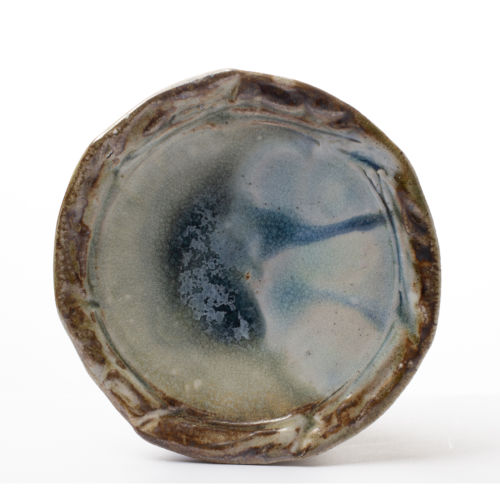 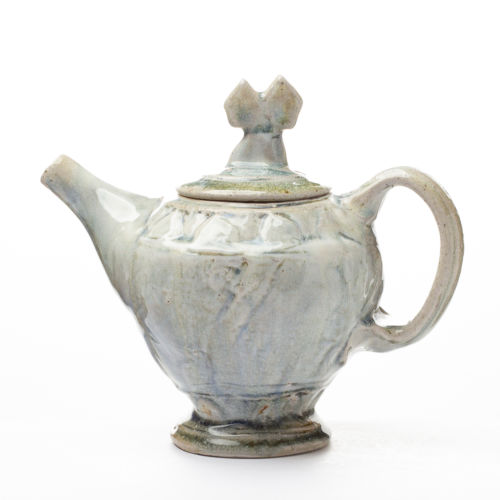 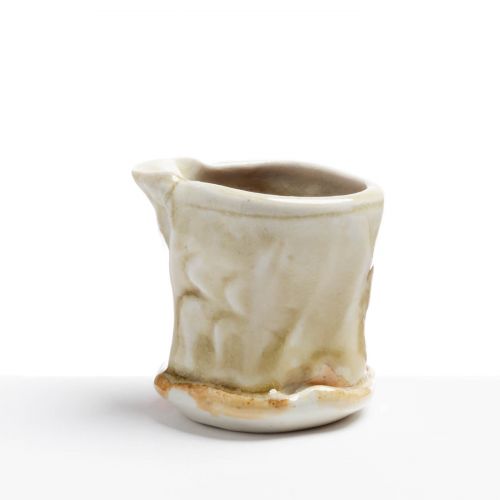 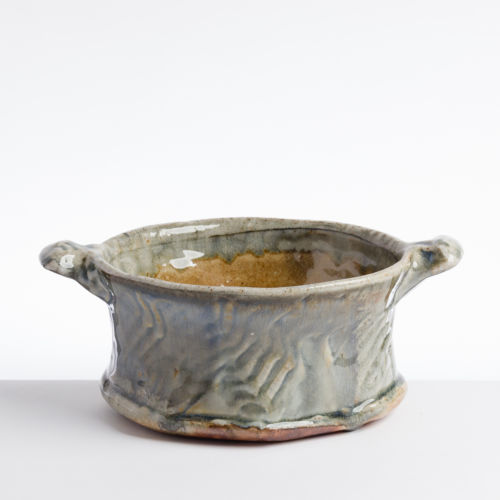