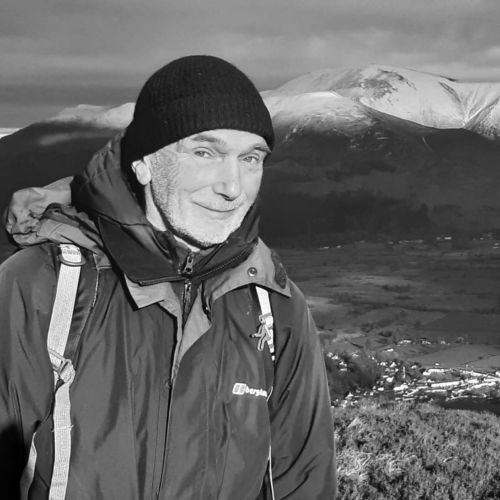 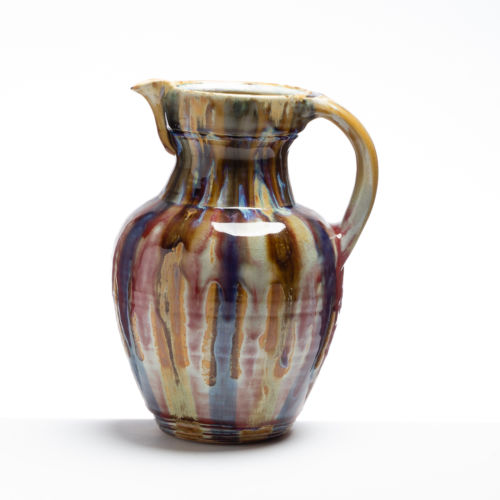 John has been making stoneware pottery in the North Lancashire village of Yealand Redmayne for forty years. The firing process requires a temperature of 1320c, and a smoky/reducing atmosphere in the kiln, which results in rich glaze colours and exciting unpredictable effects on the pots. Most of the pots are classically simple functional shapes, thrown on the wheel, but John occasionally alters the freshly thrown pots to produce one of the signature forms for which he is well known.

Since 1989, he has regularly exhibited and given workshops in Europe, North America, Australia, New Zealand, and throughout the UK. In 1990, John was elected a fellow of the Craft Potters Association of Great Britain. 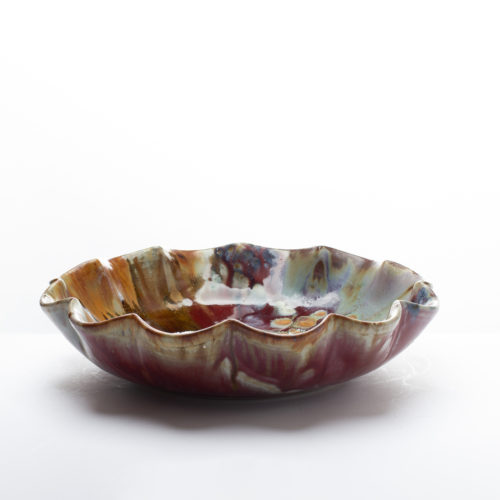 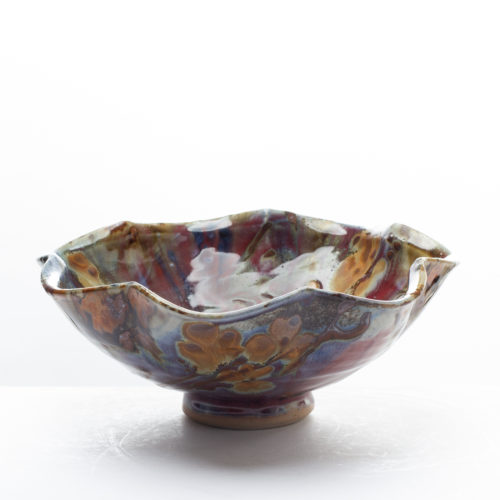 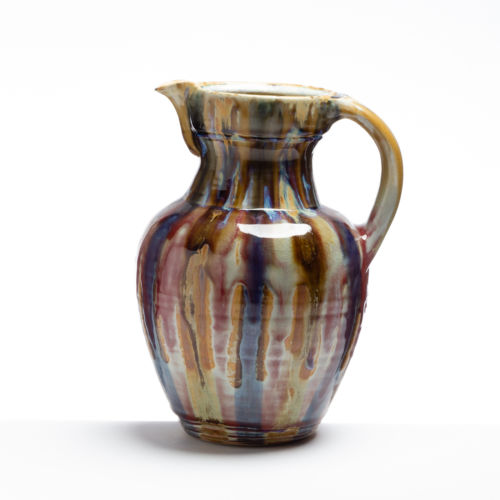