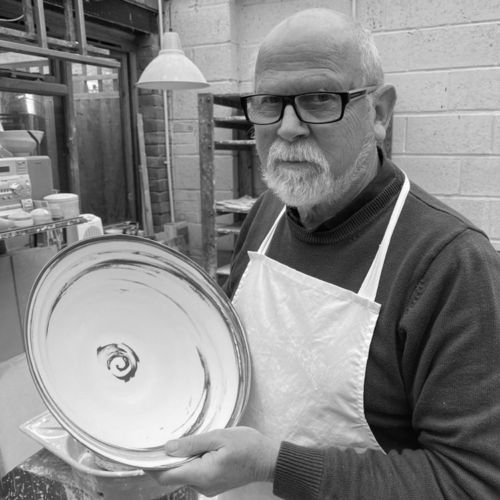 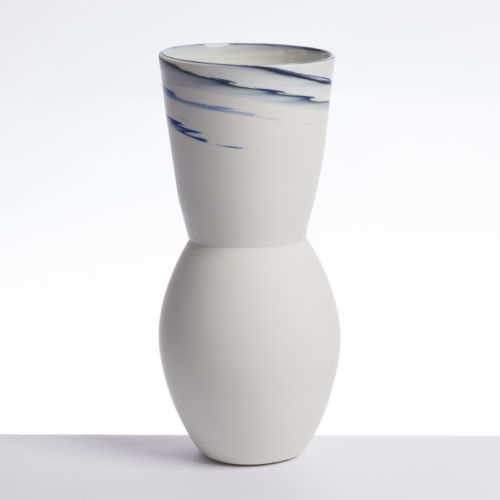 John discovered ceramics while still at school in his native New Zealand. He was also inspired by watching a neighbour throwing a pot on the wheel and that cemented the desire to learn more.  After attending night classes to learn the basic, he built a kiln and shed in the back garden to continue making and experimenting.

In 1970 John came to London to study music at Trinity College of Music London. It was during this time that he was attracted to French Baroque music for the Organ and Harpsichord. A style that has influenced his ceramics. “A simple line of music is offered to the performer who then embellishes and extemporises on the theme to create movement and in a sense a “one off performance”.  Whilst on the post graduate course at Goldsmith’s College University of London in 1992, John combined his music experience with working with porcelain. He takes a simple form then embellishes and alters the form to create movement that renders the piece a “one off”.

In recent years John has been experimenting with agate ware. How you place the colour determines where and how this is revealed in the finished work. The work is then polished with no need for glazing. It is fired in an oxidizing atmosphere. 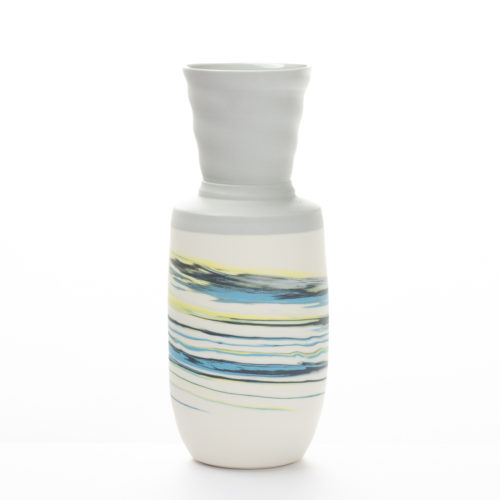 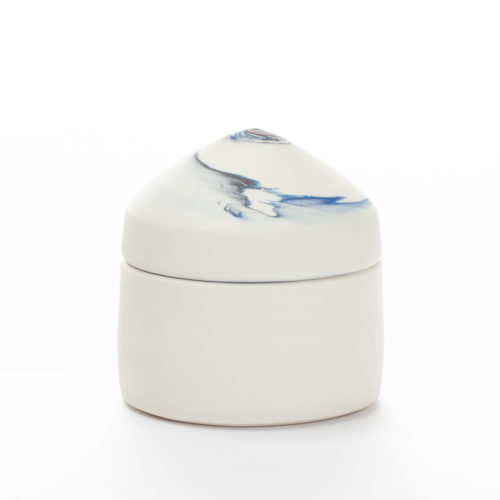 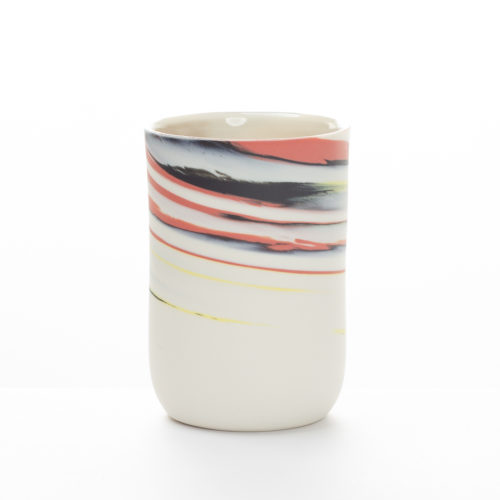 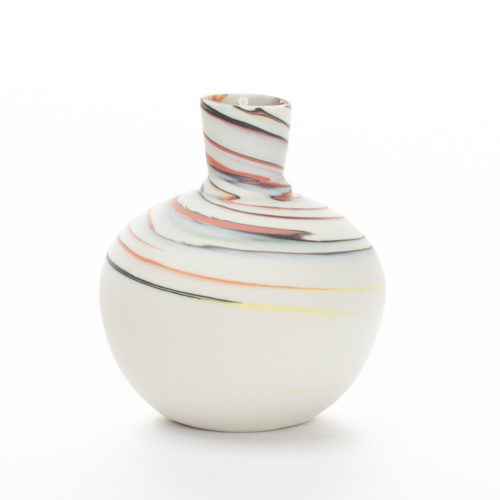 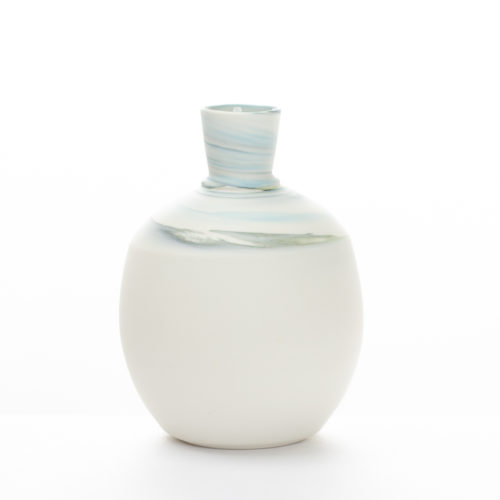 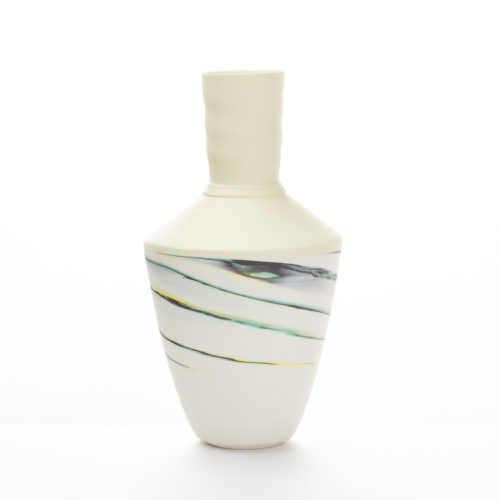 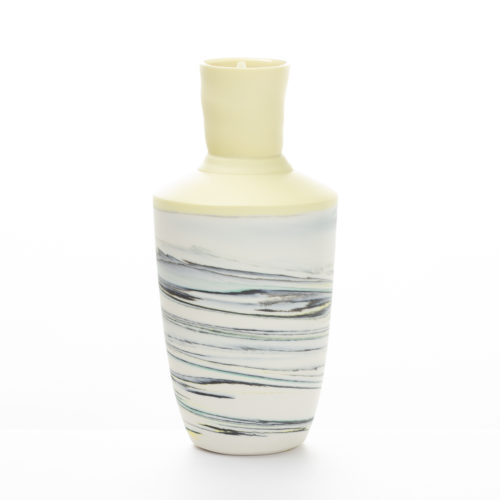