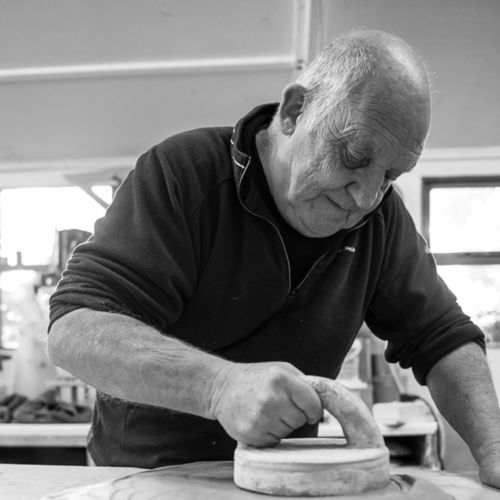 John Higgins has a degree in 3D Design / Ceramics from the College of Art Wolverhampton, and a Post Graduate Certificate in Art Education, from Sussex University. Throughout his career in education, he has continued to make his own ceramics. He has exhibited widely both in the UK and internationally.

John was born near to Stoke-on-Trent, he has always known the feel of biscuit-ware and the findings from the waste heaps from the pottery banks. Though no longer living in the area, John finds considerable delight and inspiration in its rich and vibrant history.

The work that John makes is influenced by place and culture, which is why the opportunity of travel for residencies, exhibitions and workshops is so valued and important. The exposure to new cultures and environments continues to feed his creativity. Desert and ocean colours, marks in rock formations, painting work of indigenous peoples, and architecture are profound influences.

John’s repertoire of making techniques are many and varied and used to fulfil an idea, rather than being the reason for making. He enjoys the challenge and excitement of the work, and the unexpected that might arise whilst doing so. 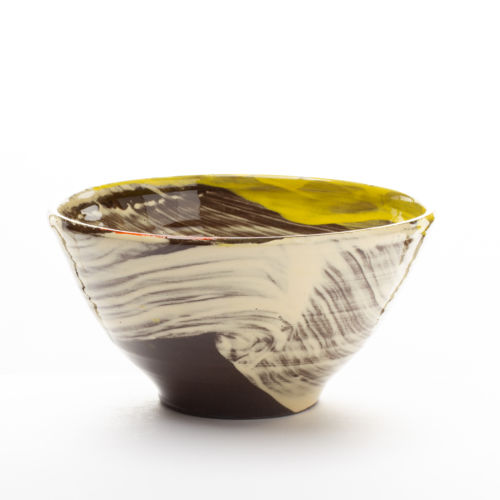 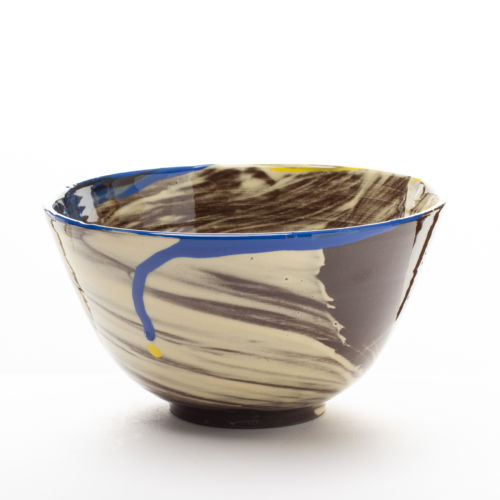 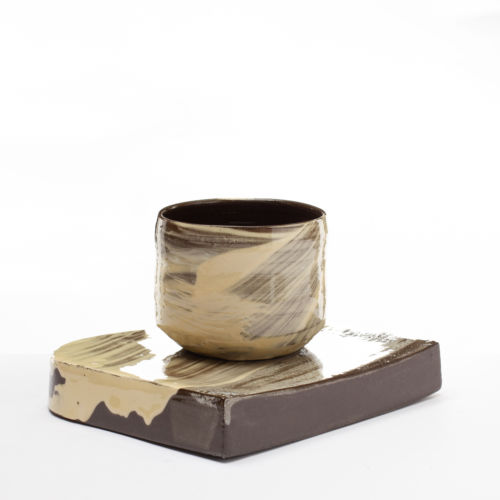 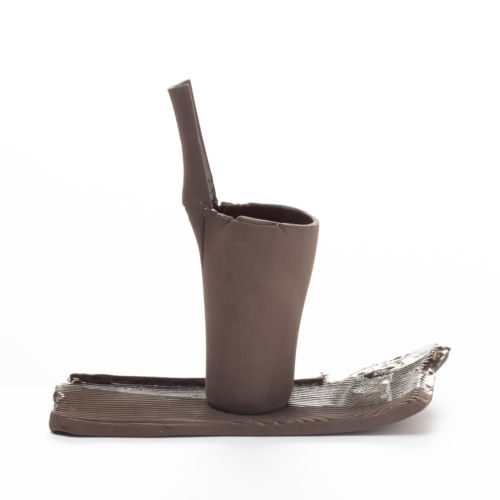 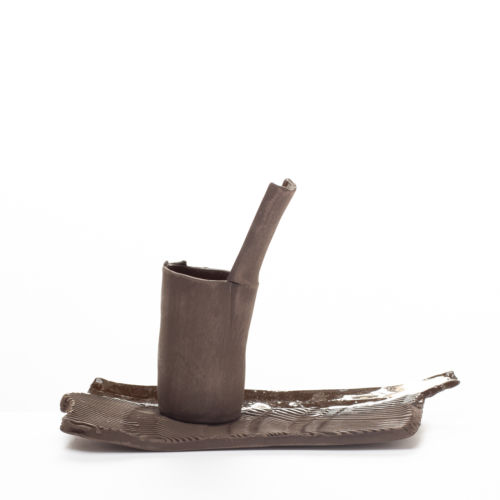 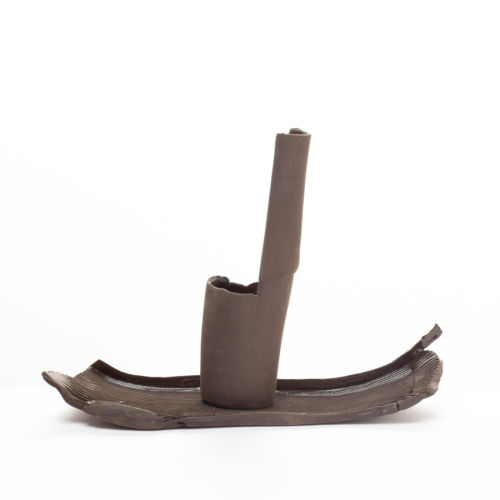 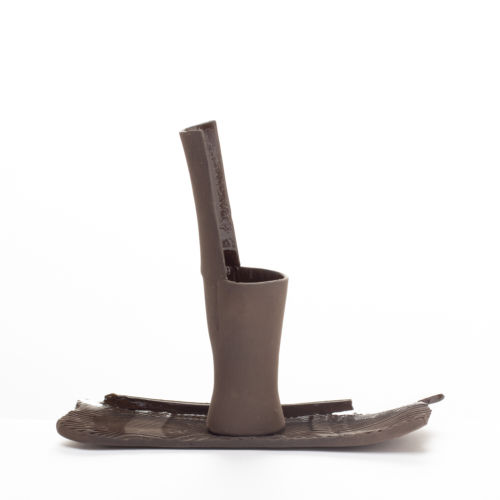