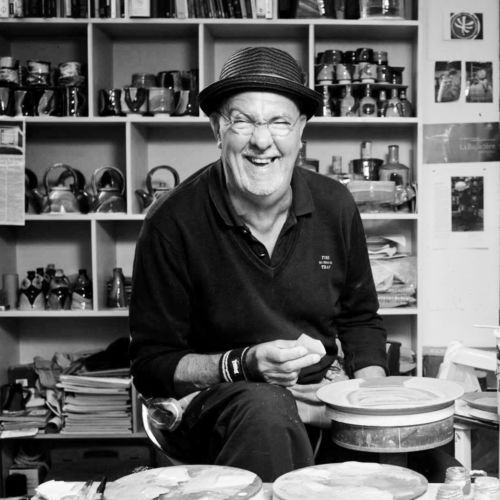 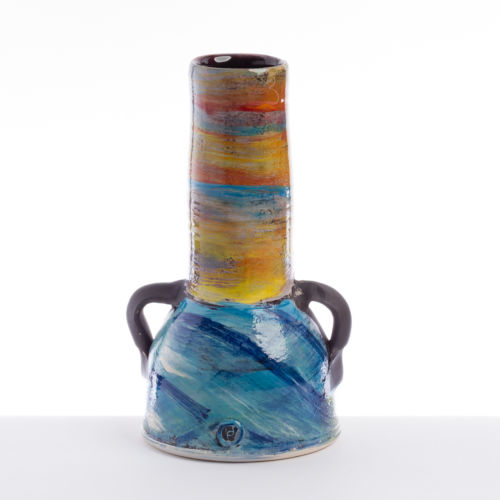 John Pollex has carved his own niche into the world of studio pottery. Translating his interest in Zen calligraphy into the spontaneous and mesmerising display of colour his work is known for today, John describes his process of applying underglaze, glaze and slip to the ‘blank canvas’ of each piece as ‘painting rather than decorating’.

Having given many international workshops, demonstrations and seminars over the years, including in Iceland, Holland, Switzerland, Ireland and the UK, John also undertook a lecture tour of New Zealand in 1981 with American ceramist Don Reitz. Touring New Zealand with Reitz had a great impact on John’s work: “The bold use of colour in the work of Reitz was exciting compared to the muted tones of celadons, tenmokus and honey glazes back in Britain”. Consequently he became fascinated by the colourful work produced by potters in the USA.

Having first studied at Sir John Cass in Whitechapel from 1966-68, John went on to become Technician at Harrow College of Art during 1968-70. After Harrow he became assistant to studio potter Colin Pearson until moving to Plymouth in 1971, where he still lives and works today. 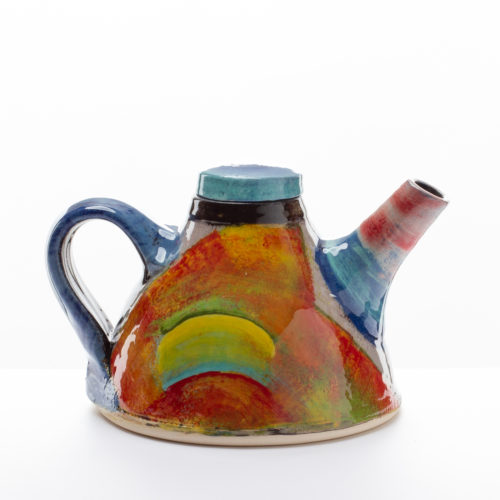 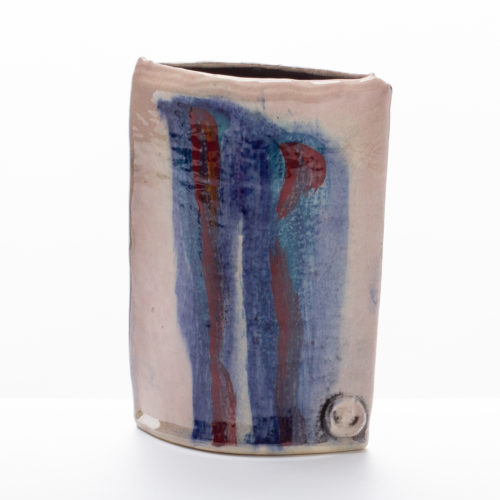 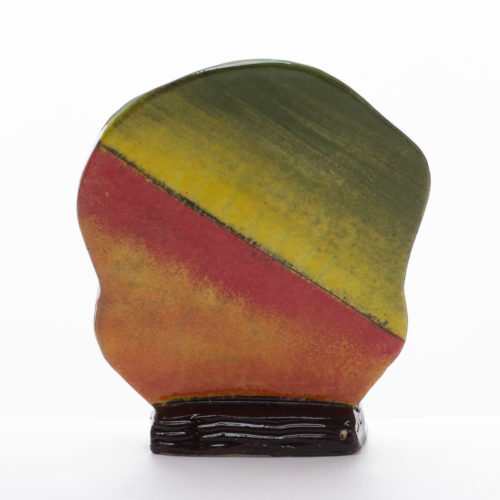 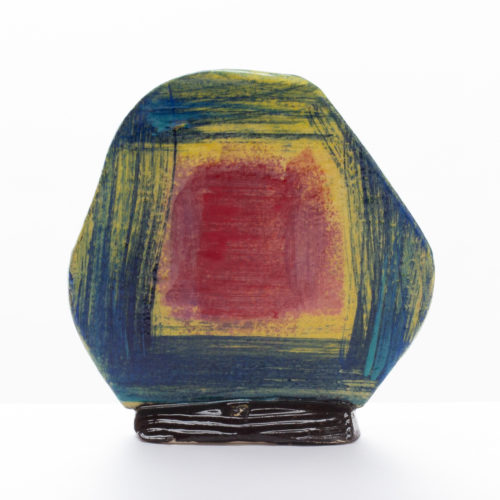 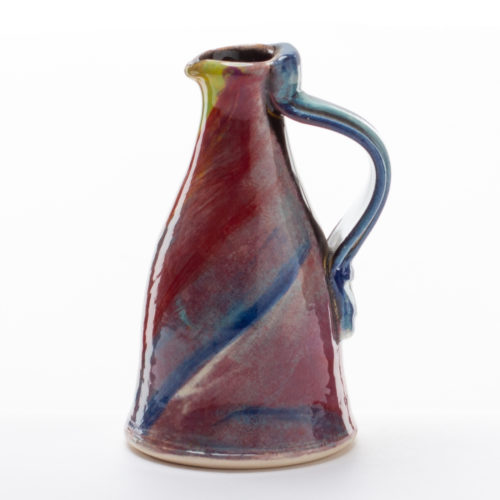 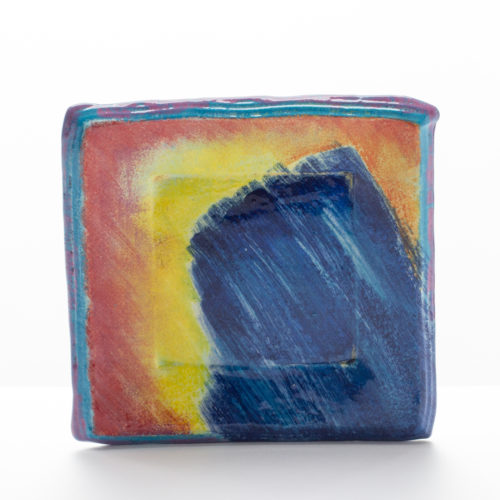 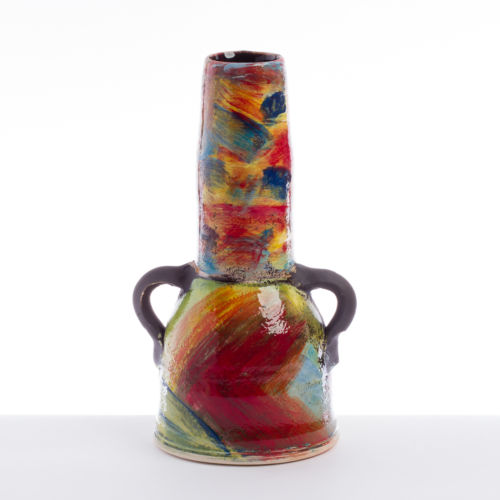