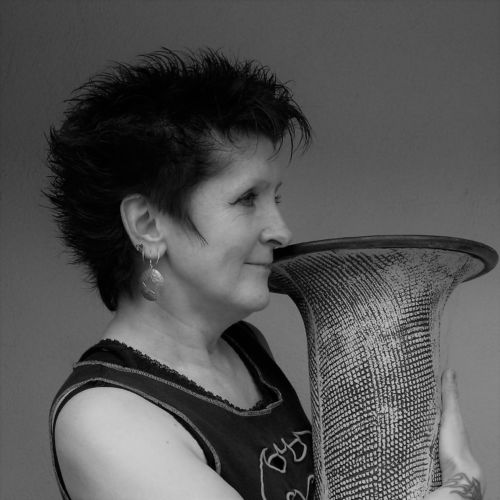 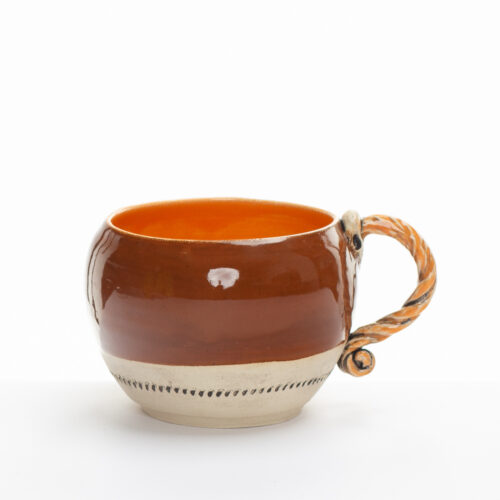 Lesley was born in Lancashire, England and is based in Stoke Newington in London.

She discovered ceramics at an early age, in Australia, where the textures and colours of the landscapes and terrain made a great impact on her. She studied firstly in Australia where she gained a Diploma (Distinction) in Ceramics at Caulfield Institute of Technology in 1982.

Lesley returned to England in 1984 and worked as a ceramics tutor and technician at Westminster Adult Education Service. She gained a BA(Hons) degree in Ceramics in 1992 at Middlesex University and worked for Emmanuel Cooper and Kate Malone as part of her ‘sandwich’ year in 1991. Lesley established her own studio in London in 1997 where she continues to produce work and teach numerous workshops. Alongside her own practice, she continued to work in numerous adult education institutions throughout her career until retirement from Harrow College in 2013.

Her work is mainly wheel-thrown functional vessels. Her early inspiration from Australia has persisted through the years and is evident in her use of vivid and contrasting glaze colours over bare grogged clay. Lesley also references elements of ancient artefacts, period garden ornamentation and architecture in her work. 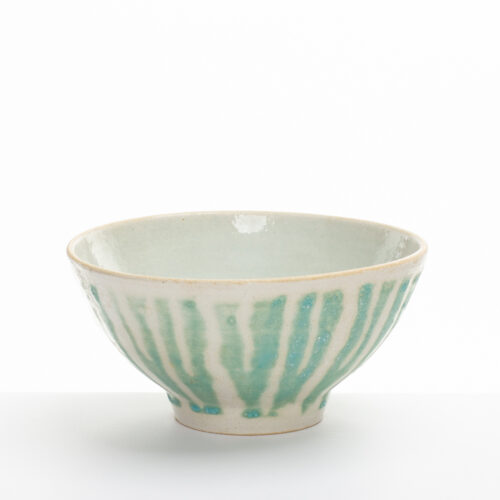 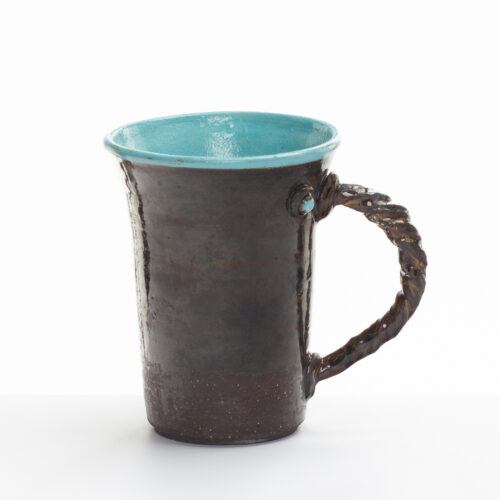 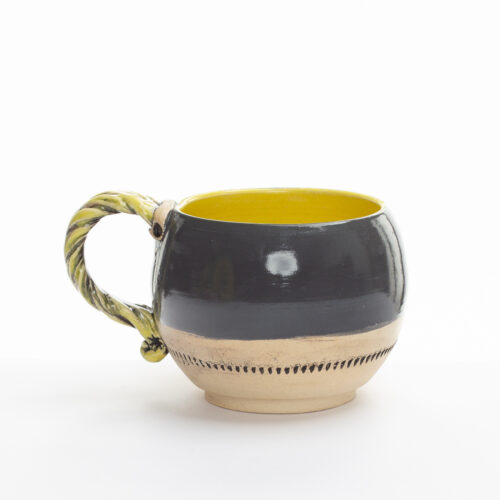 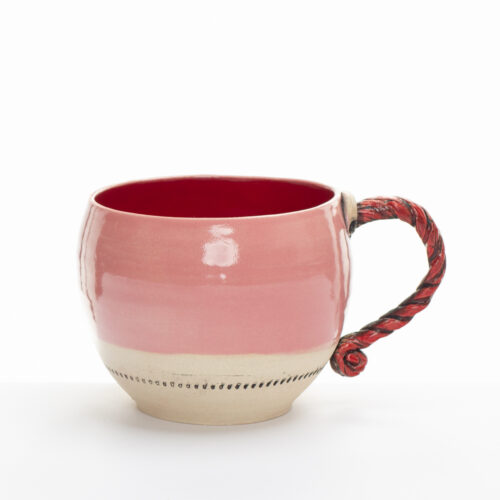 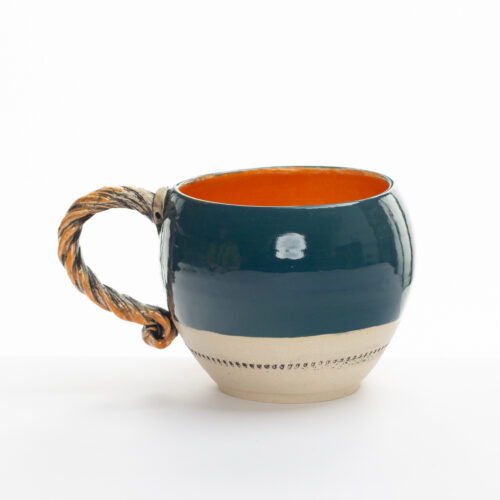 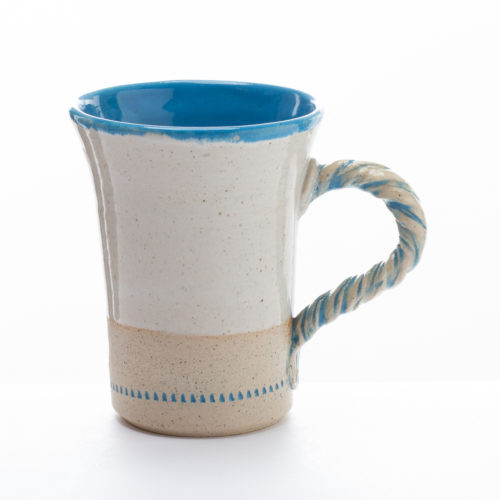 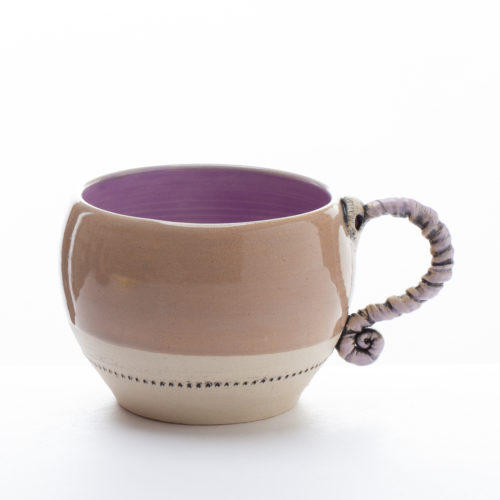 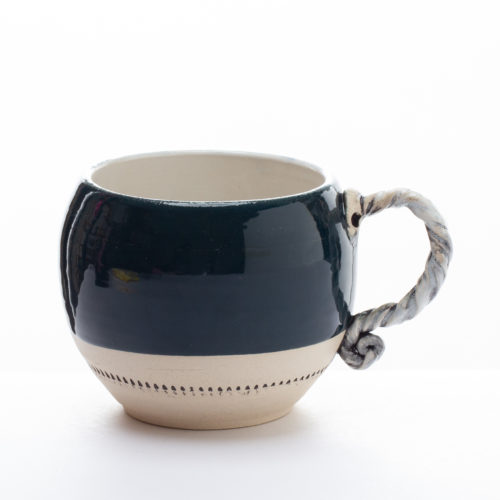 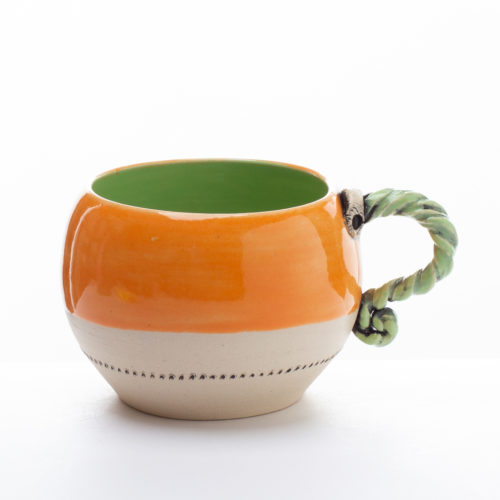