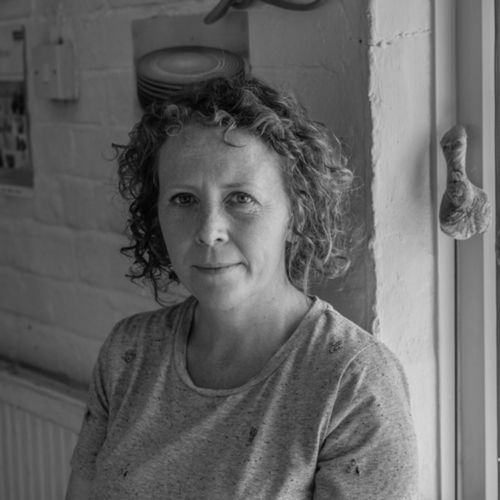 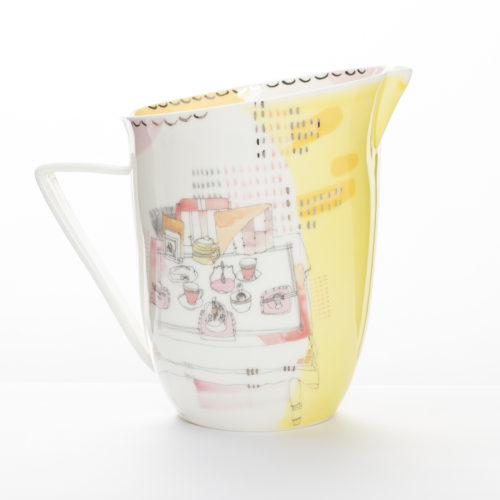 Having practiced as a ceramic artist since 2001, Lowri predominantly creates decorative bone china tableware from her studio in Cardiff.

Lowri’s early work was very much about documenting a way of life that was disappearing. She deliberately uses industrial processes to create her work, but on a very small scale. It is the same process that was used to make most of the ceramics that adorned her Nain’s home (grandmother).

An element that has been of interest since finishing her MA at Staffordshire University in 2009 is looking at 19th century porcelain companies, in particular Nantgarw. It is incredibly fine porcelain and was only made for a very short period of time. The decoration work is beautiful, and Lowri has attempted to create her own versions by including birds, flora and fauna as decoration. The addition of lustre also attempts to reflect the detail that is to be found on Nantgarw porcelain.

Recently Lowri has furthered the creative application of the material by also hand-building in porcelain and casting bone china Lithophanes. 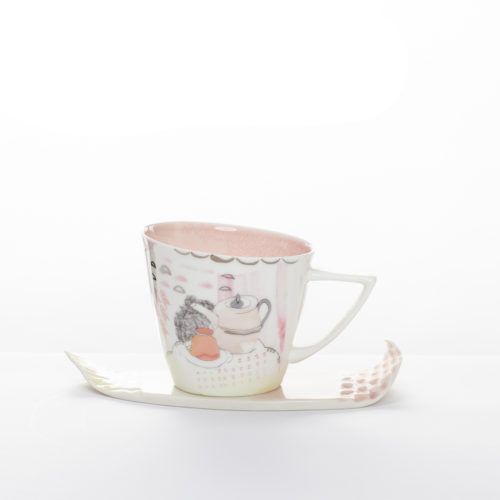 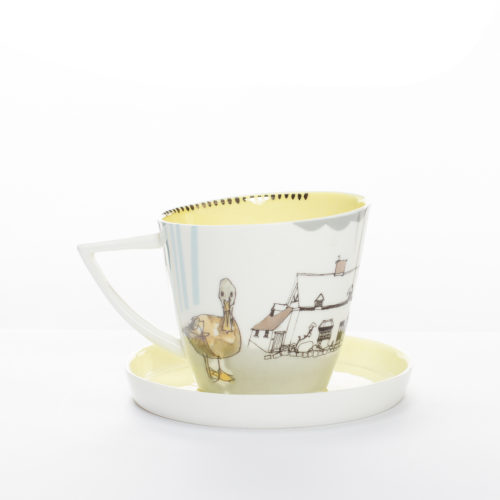 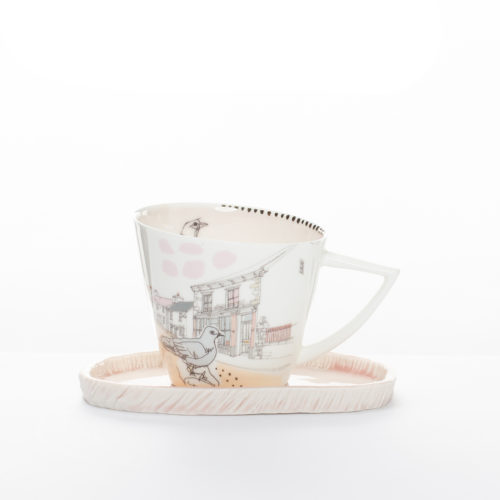 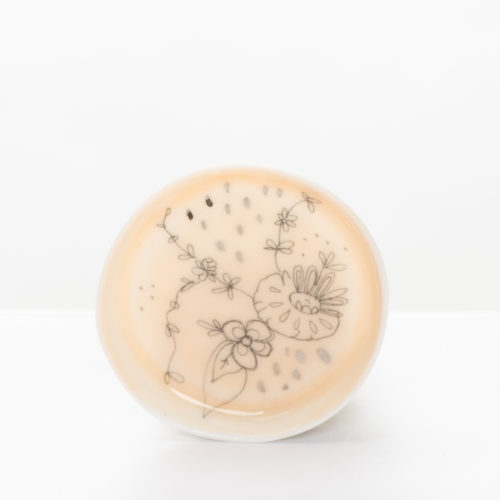 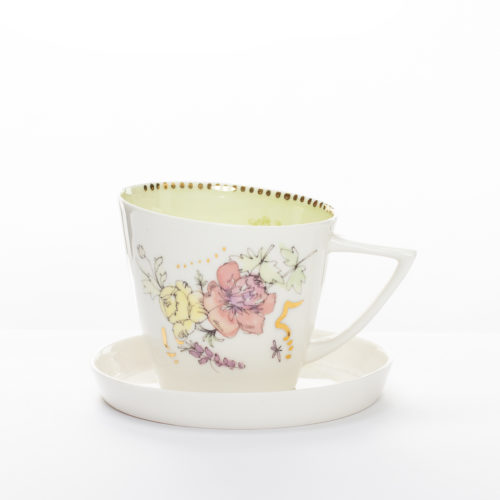 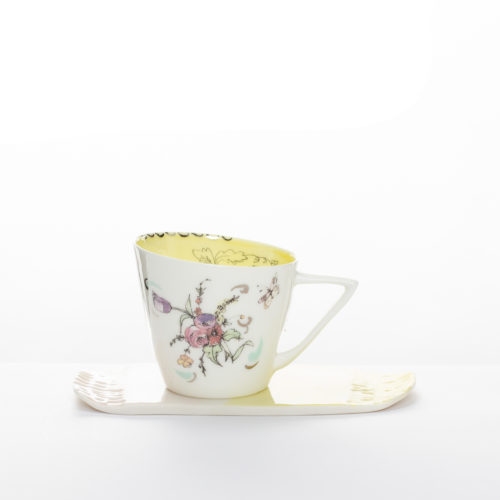 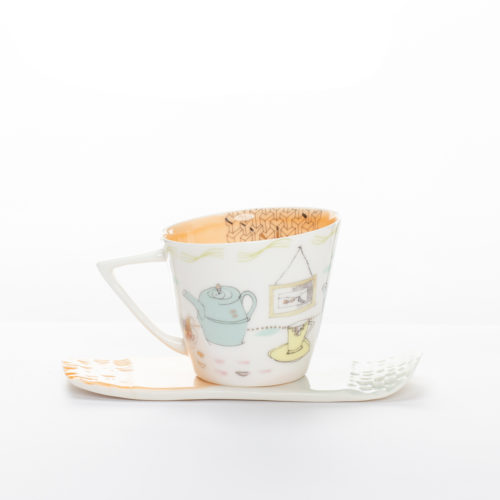 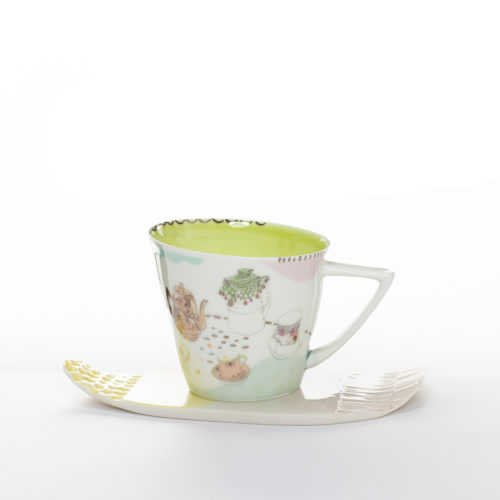 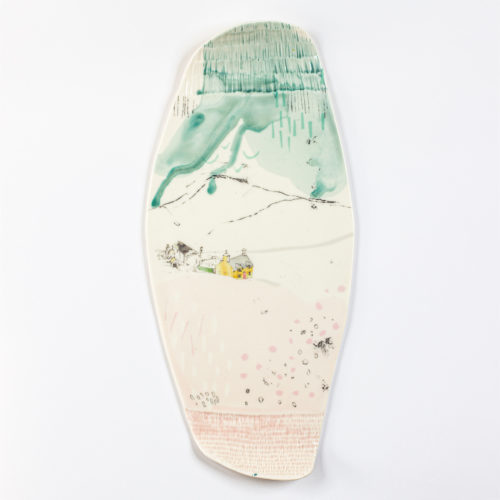 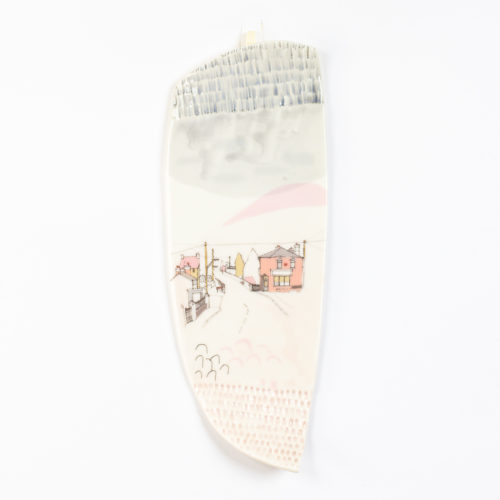 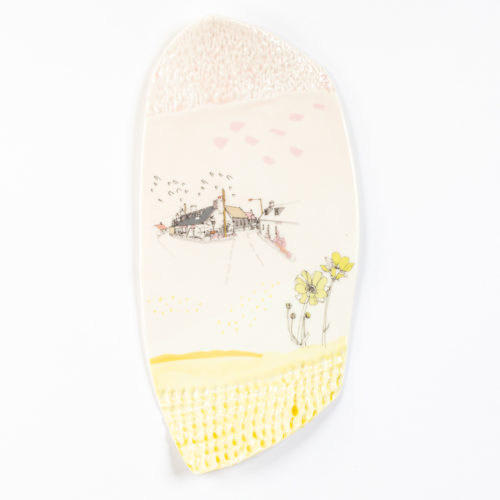 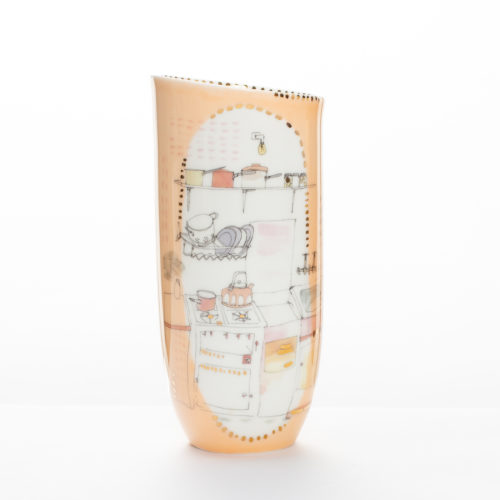 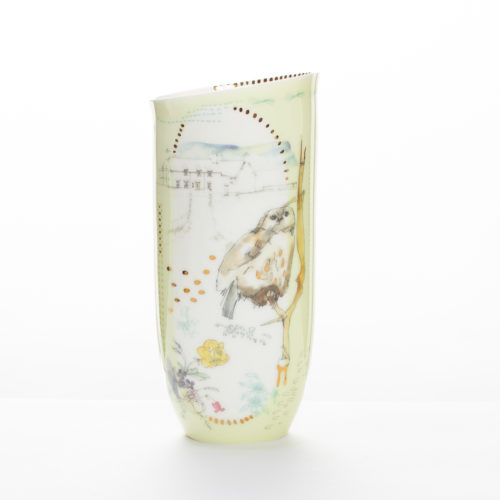 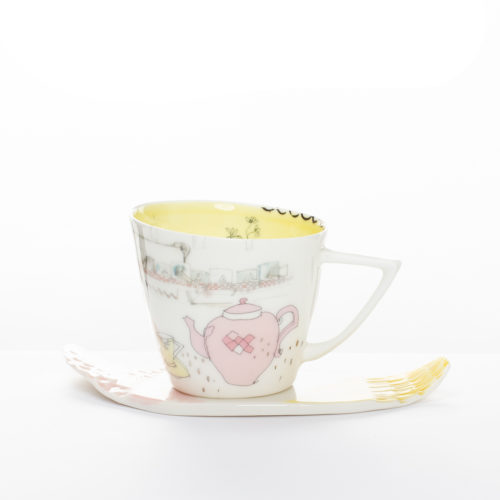 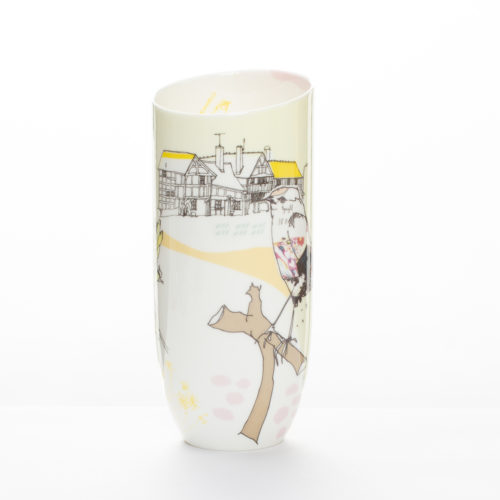 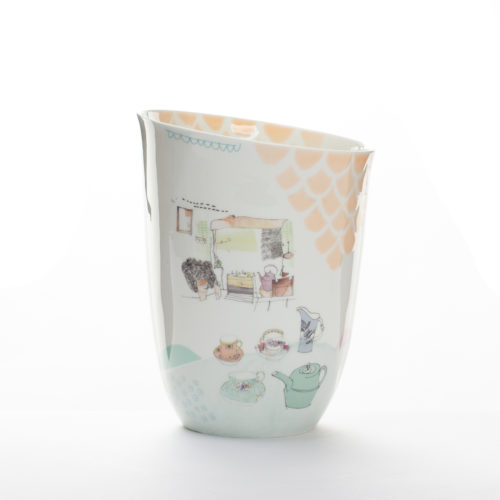 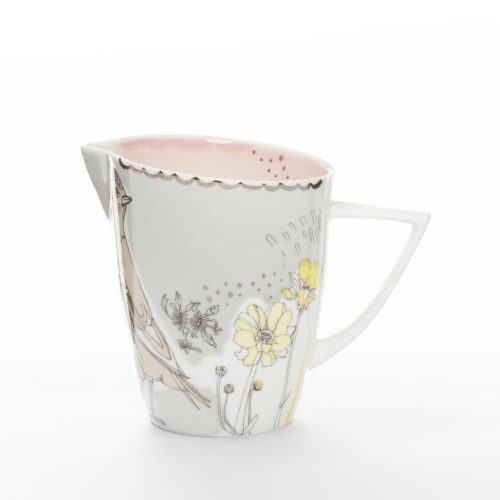