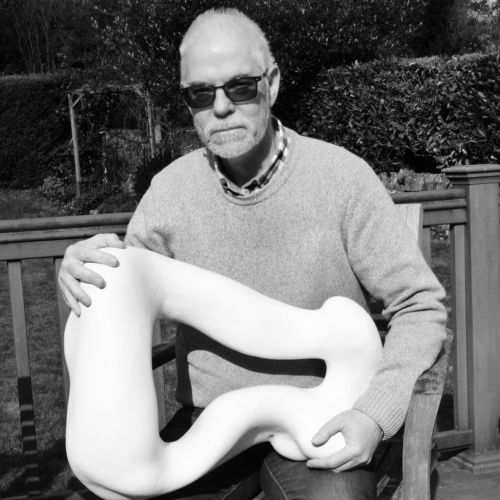 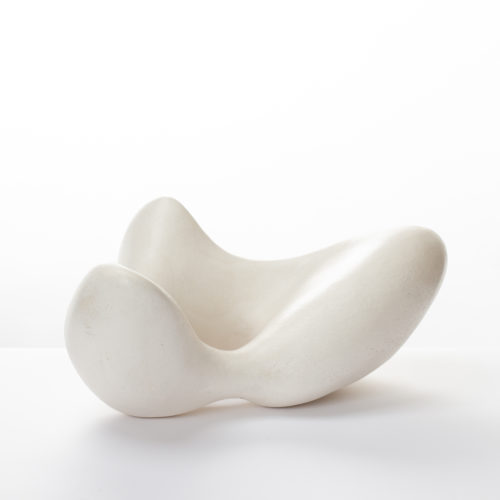 Martin Pearce creates abstract sculptural pieces inspired by natural forms. His work often portrays a state of flux, with the quality of moving water or cloud forms, while other pieces appear as if they could be in quiet contemplation.

Beginning his career as an interior designer in the late 70’s, Martin moved to London and began collecting ceramics from galleries and fairs. Although he threw his first pot at the age of ten, with a little help from his father, ceramics later became an obsession that led him to research aesthetic and technical aspects in depth.

Martin now works from his studio near the Sussex coast. Sketching a basic shape, or with an idea in mind, he intuitively works with his materials during the making process for each piece.

“My work is an ongoing dialogue with clay. I create a balance of light and shadow, solid and void to provoke the imagination, memory and dream.” 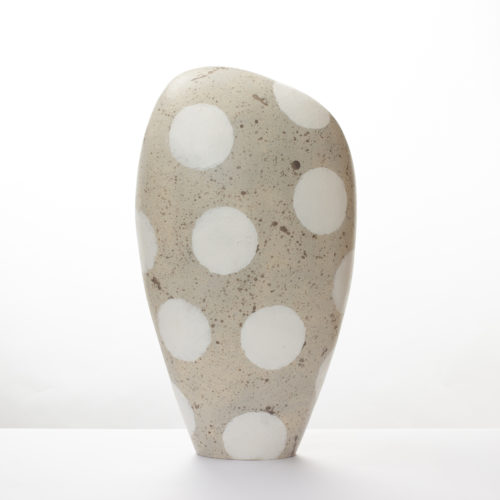 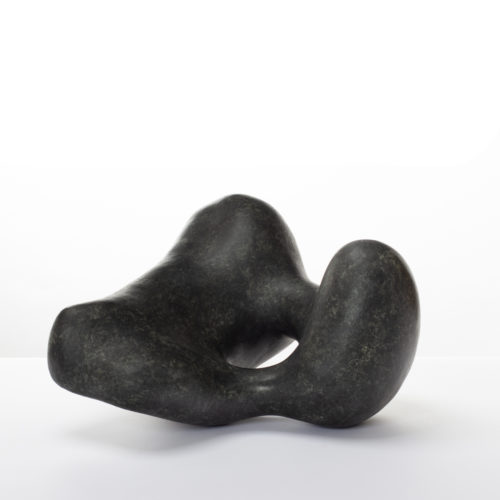 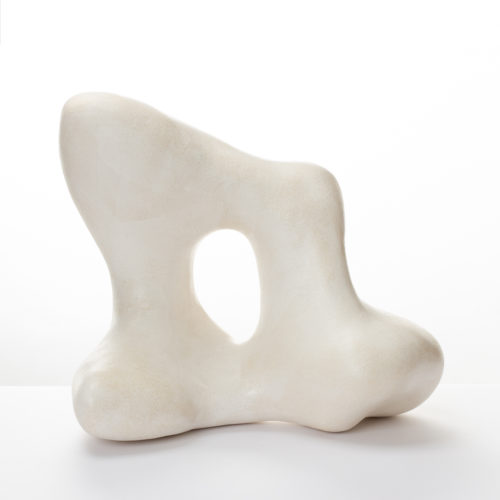 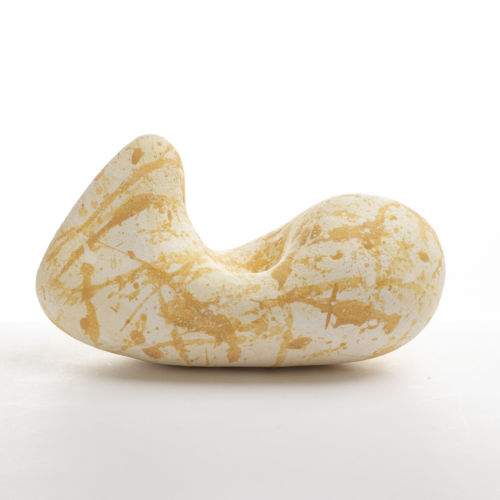 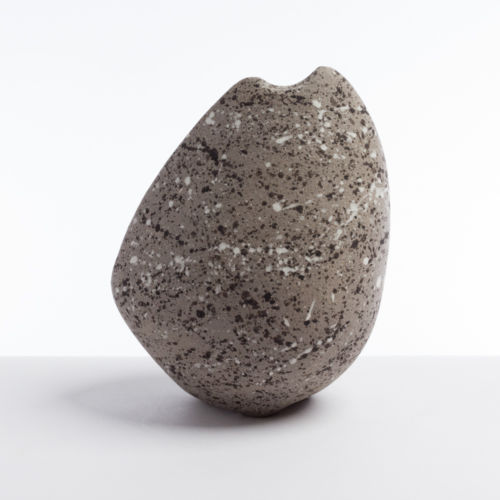