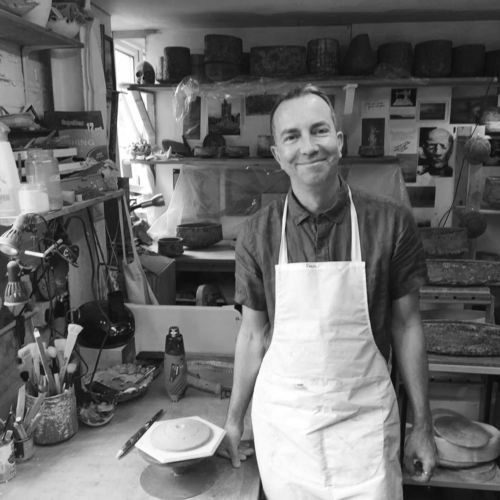 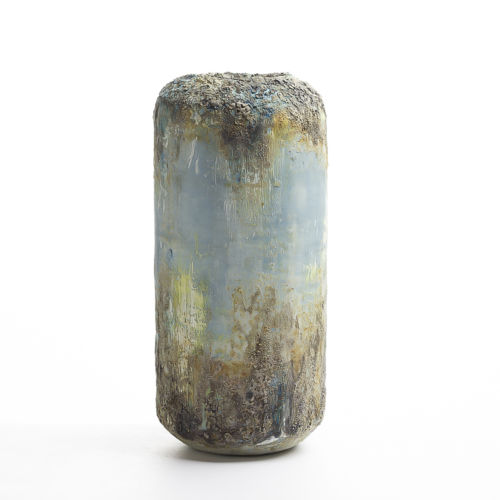 Welsh Artist of the Year – Craft Section Prize Winner in 2002, Paul has exhibited widely across the UK and internationally, also receiving several grants from the Arts Council of Wales over the years.

Paul is drawn primarily to the vessel as a great symbol of civilization, echoing the built environment in which he lives. Formed using two techniques, Paul’s vessels are either press-moulded, enabling him to quickly form the base, or coiled, a slower, more meditative approach that allows him the flexibility and control while its size and shape develops.

Surfaces undergo energetic change and transformation through volatile and blistering, cratering and crawling glazes. Paul’s approach to his practice embraces contrasts of control and chance within the glazing process. Glazing and firing are then repeated until the optimum depth and complexity of surface appears.

Having studied ceramics to post graduate level, Paul is based in the Fireworks Clay Studios co-operative in Cardiff where he held the position of Chair between 2008 and 2013 and is currently one of the Directors. He is also a Selected Member of the Craft Potters Association and was elected to the Governing Council in 2018. 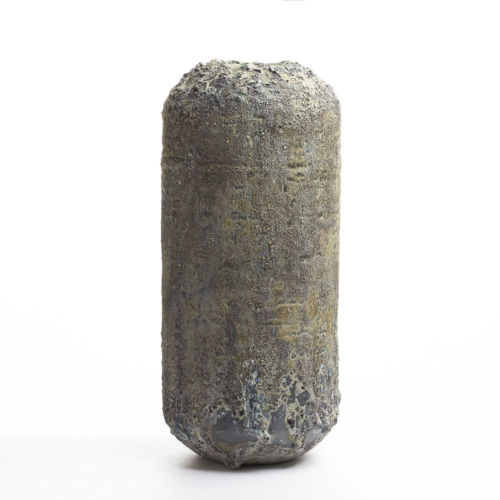