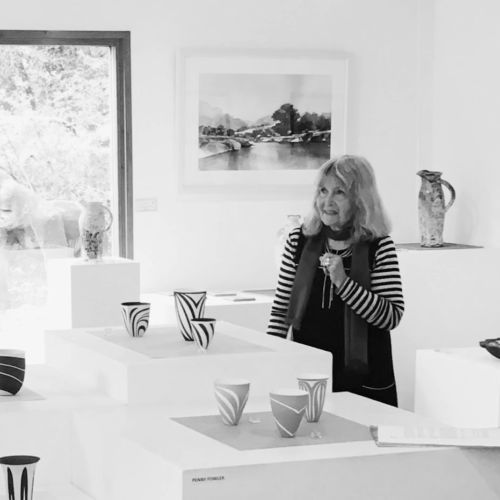 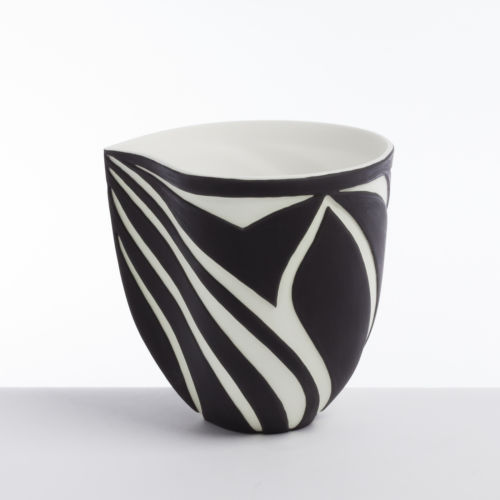 Penny Fowler is a London based potter whose work reflects 21st century living in the capital. Using porcelain and bone china clays, her work is characterised by clean, precise lines and forms using a strong palette.

First working with clay in her grandfather’s studio, Penny went on to gain an O Level in Pottery before continuing to higher education in London, first with a Bachelor’s Degree in Ceramics at the Central School of Art and later a postgraduate diploma at Goldsmiths College. Penny’s work has been exhibited extensively across the UK for the last thirty years, with a number of exhibitions abroad.

By abstracting, developing and combining different aspects of the natural and the man-made world she develops fine, thin work cast in handmade moulds, often using layers or inlays of different coloured clays. The forms are then hand carved and finely sanded to achieve a natural smooth pebble-like quality, often linking forms together as pairs.

Her aim is to explore the subtlety of the hollow form in which the function is secondary to the form. With an interest in bone china she seeks to create carved forms with variable areas of translucency, she explores the possibilities of light and shade, sometimes incorporating opaque areas with additional colour.

“I do not see my work as primarily functional, rather than as pieces in their own right which enhance the interior in which they are placed and as pieces in which form and decoration become fused.” Penny Fowler 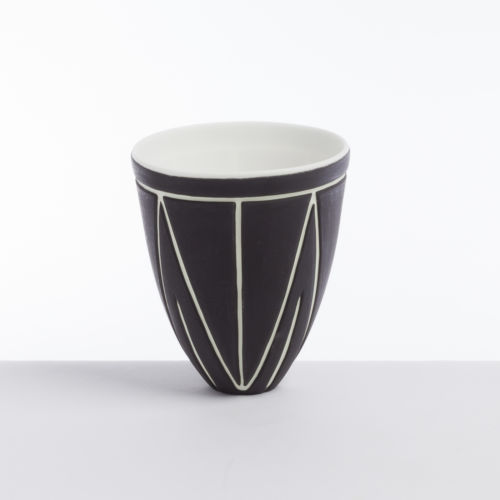 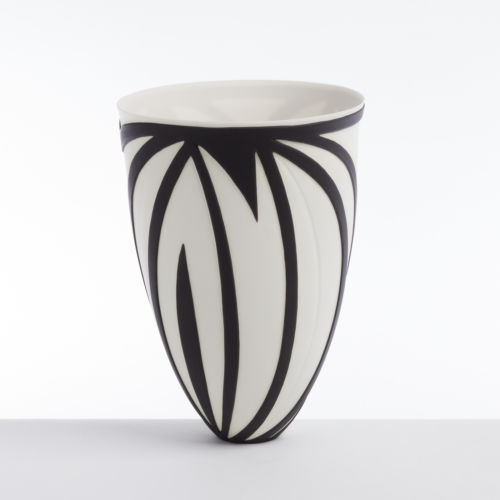 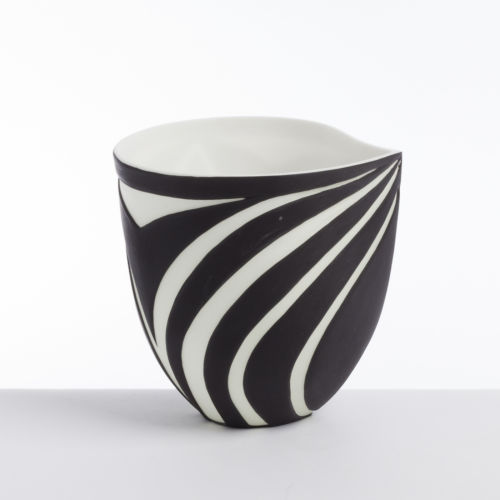 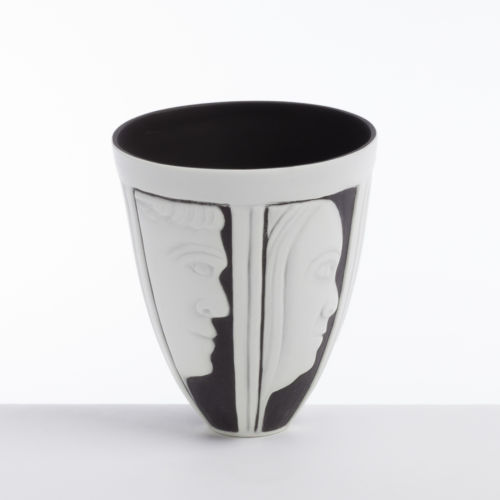 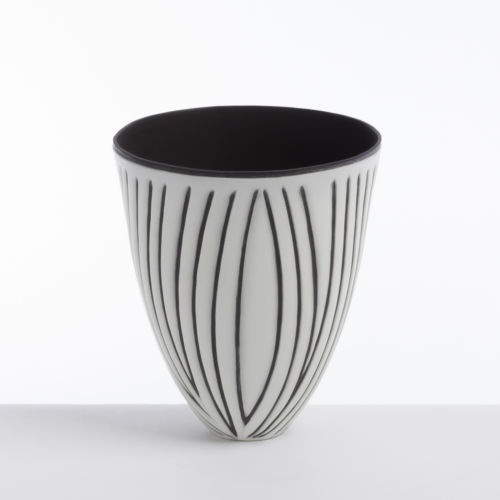 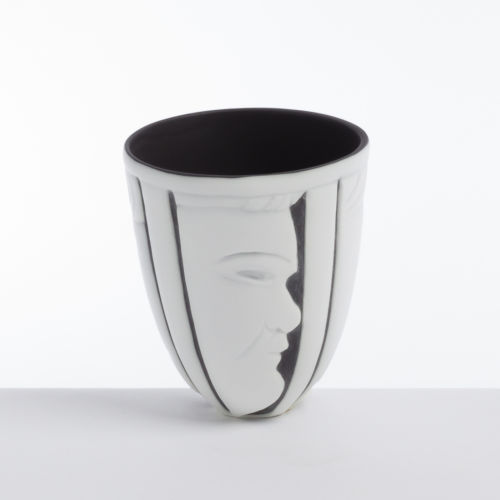