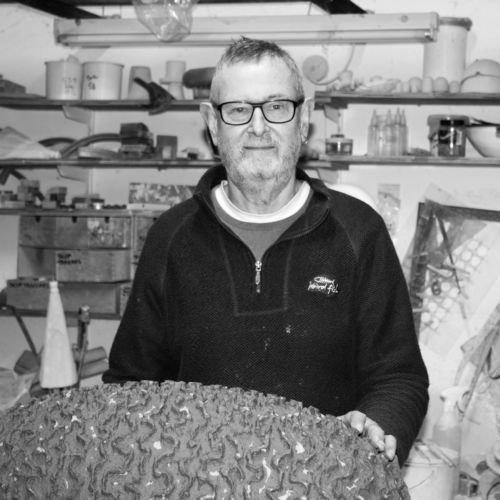 Peter Beard’s work has been exhibited around the world and is represented in numerous museums, public collections and private collections in the UK and overseas. The award winning artist has a contemplative approach to making and spends much of his time sketching out ideas for new pieces. This approach eventually produces beautiful, considered objects that are contemporary but which owe an allegiance to history, giving them a timeless quality.

Peter’s professional career in ceramics began in 1973, after studying Industrial Design and Furniture Design at Ravensbourne College of Art. He then helped to set up a pottery in the north of Scotland making domestic ware. Having decided domestic ware was not what interested him most, he moved to South East London and opened a small studio making one off individual pieces in stoneware and porcelain. Nowadays he also works in bronze and stone.

“My wax-resist pieces involve combinations of shiny, matt and semi-matt glazes built up in layers to create their textural surfaces during firing. Wax is used to isolate areas during glaze application.
I also make ground pieces, the technique involves the layering of coloured clays and glaze and then grinding back the glazed surface to reveal intricate patterns within a silky smooth marble-like finish. These pieces can take up to six months to complete.” – Peter Beard 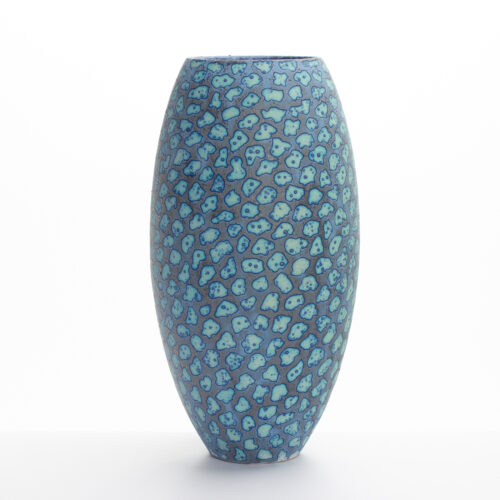 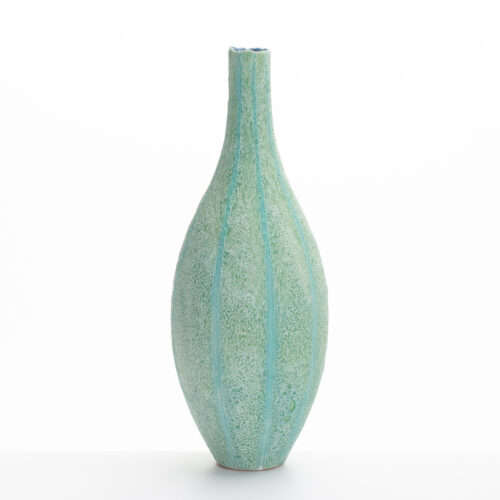 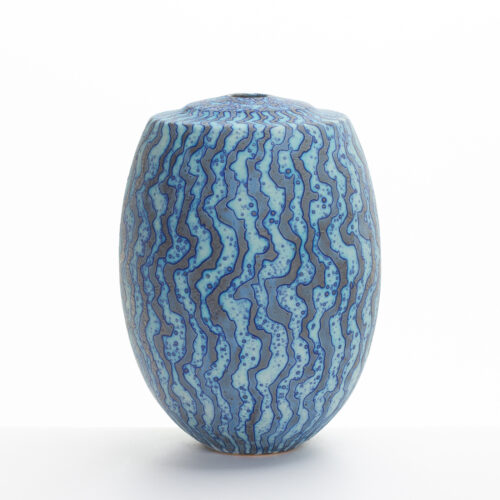 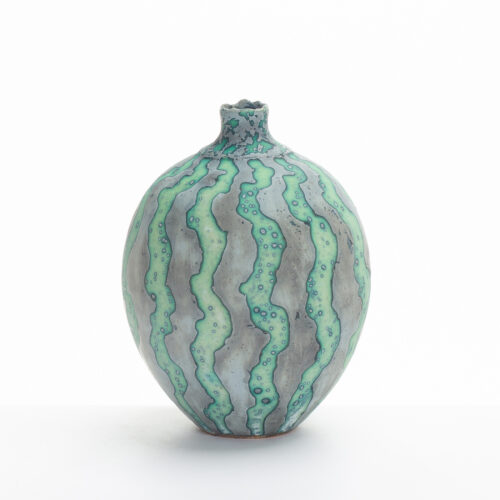 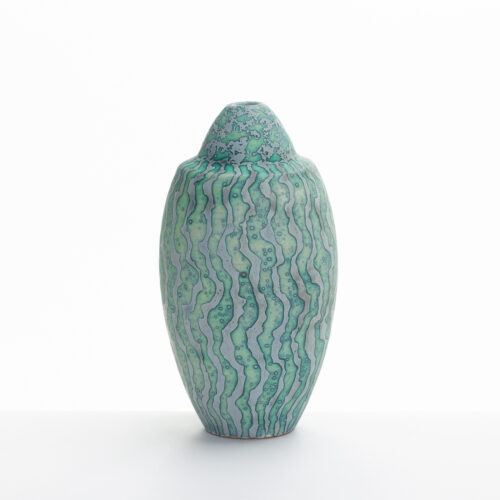 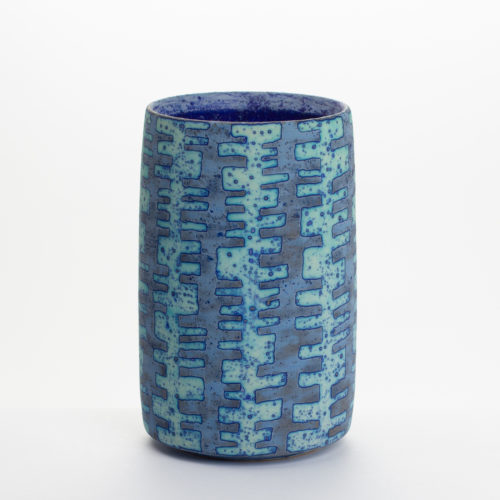 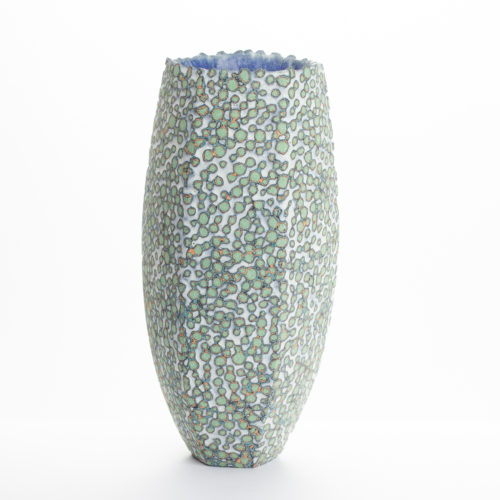 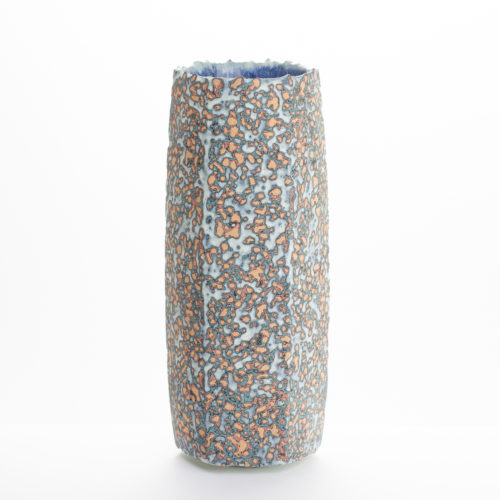 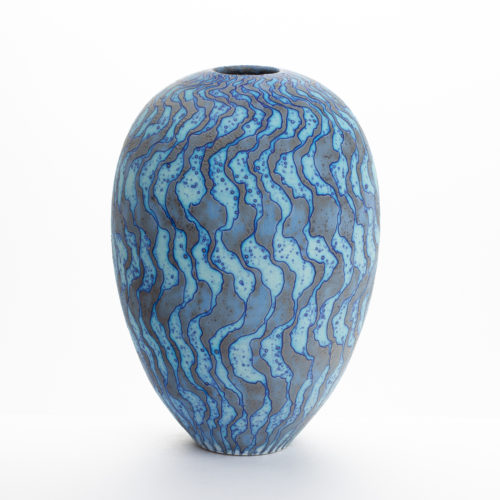 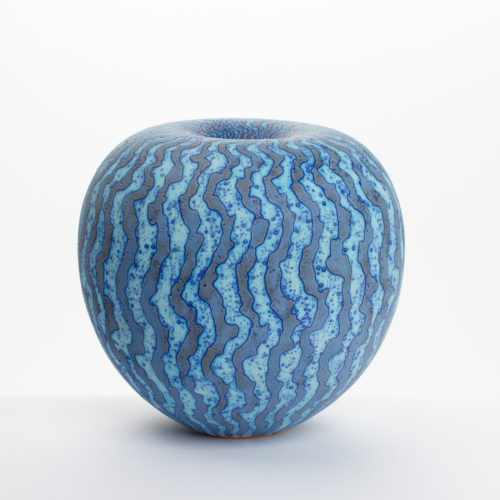 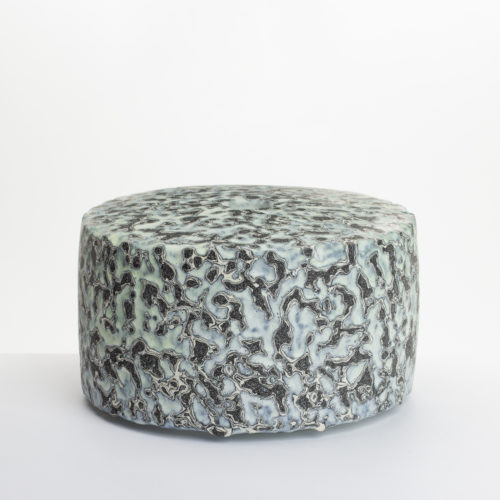 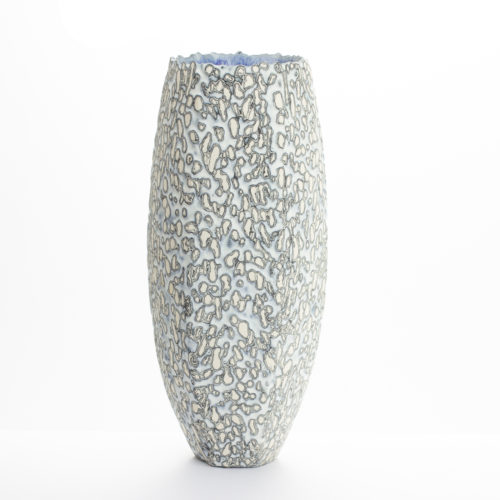 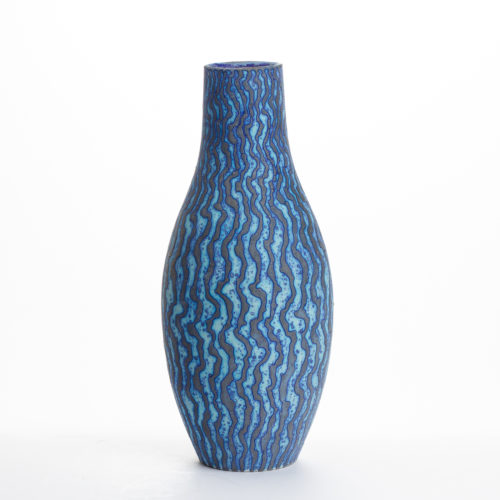 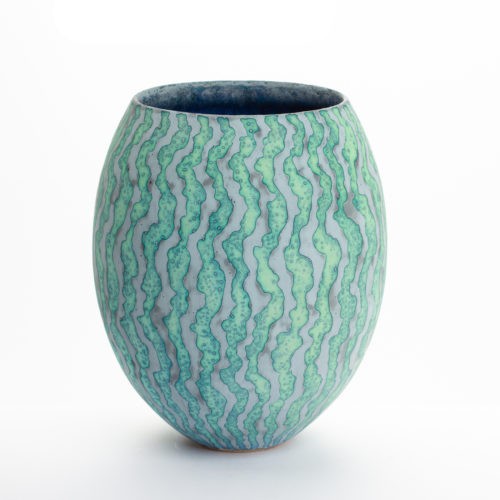 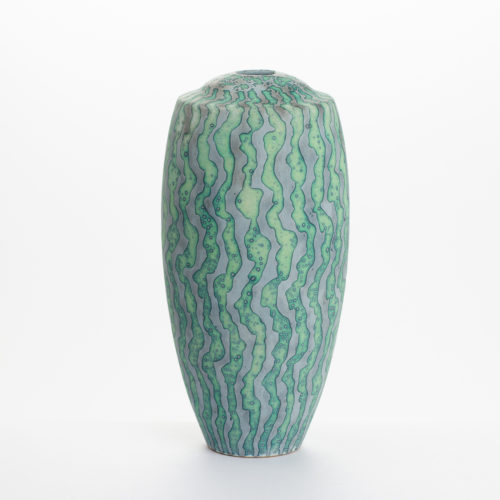