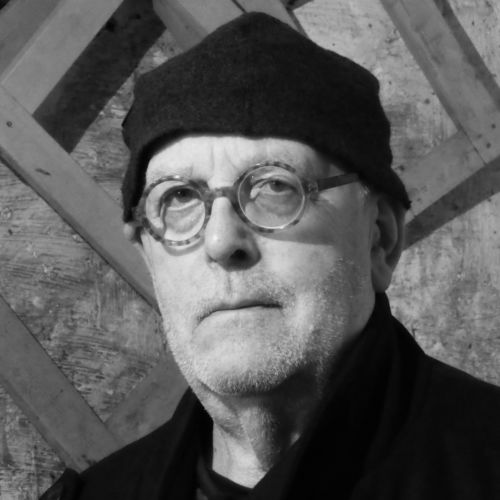 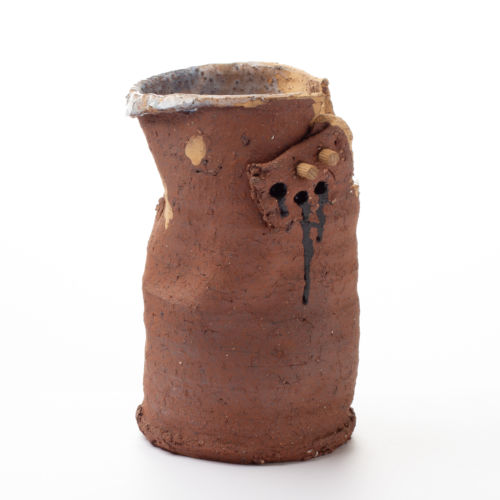 Peter Smith was once a research chemist specialising in high temperature chemistry before he found ceramics and set up Bojewyan Pottery in Cornwall. He first encountered pottery in the late 1960s in Robert Fournier’s classes at the Chaucer Institute in South London.

In 1970, Peter started Bojewyan Pottery to make earthenware and slipware in a coal burning kiln of unique design. Built to mirror the chemistry of a medieval kiln, but with the ability to control the firing in a way that was not possible for the medieval potter.  Unfortunately, this kiln is no longer in use but its legacy still remains. By the 1980s Peter had become interested in a more individual form of expression, still using earthenware, and using various self-made pottery bodies designed to maximise the clay visual rather than the use of glaze as a coating.

More recently he has been incorporating steel rods, and sometimes bolts, into his work, particularly within the more sculptural/spatial element of his work. Occasionally, you might find Peter creating figurative work and assemblages of pieces made with charity shop bought glazed figures and the use of angle grinder. 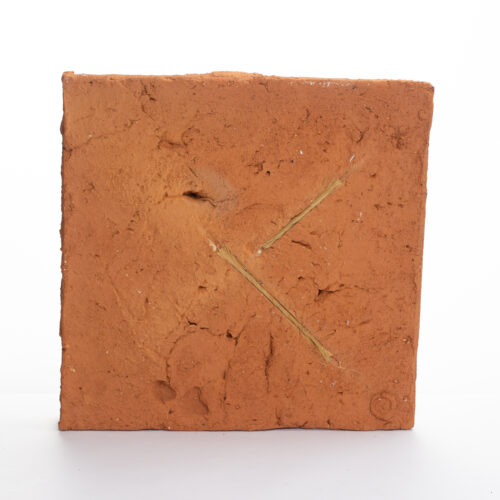 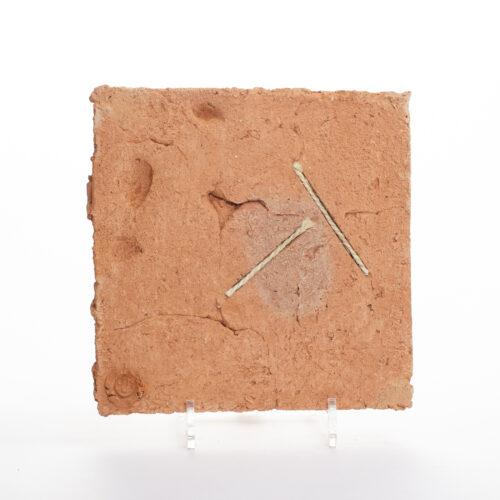 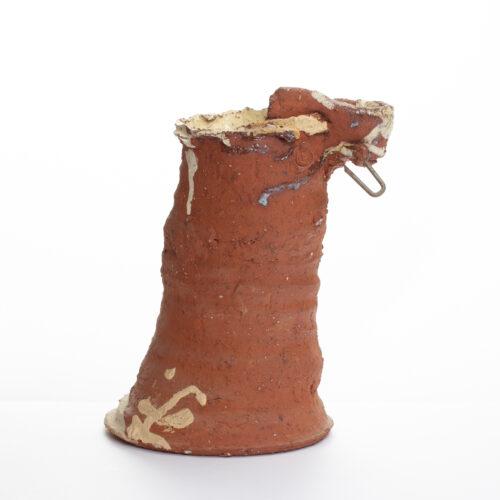 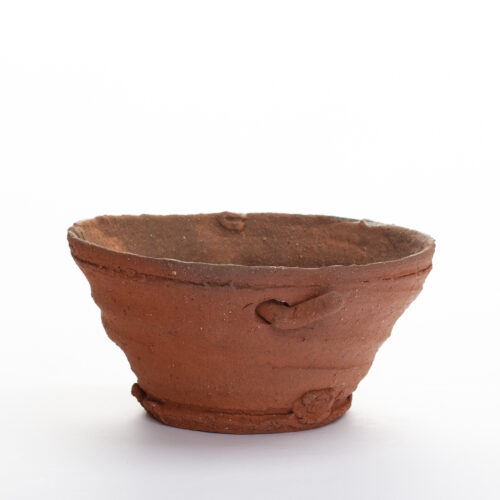 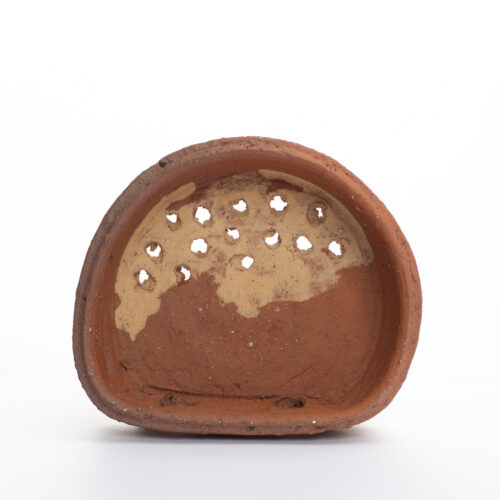 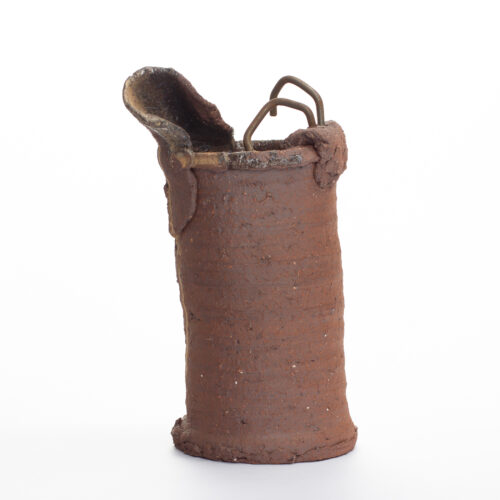 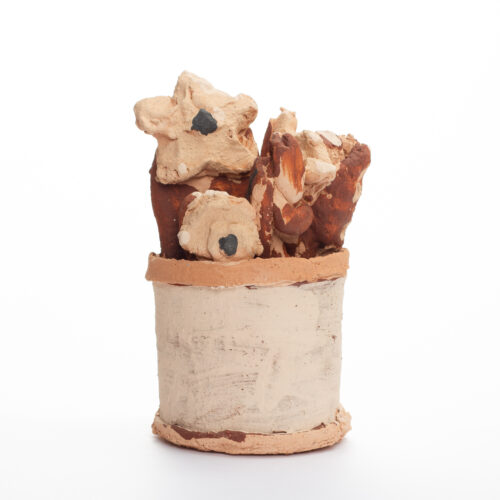 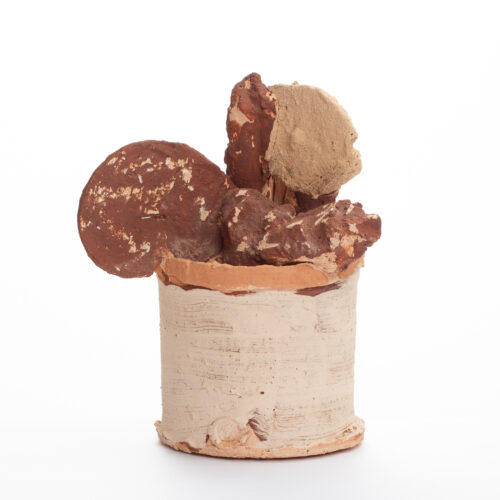 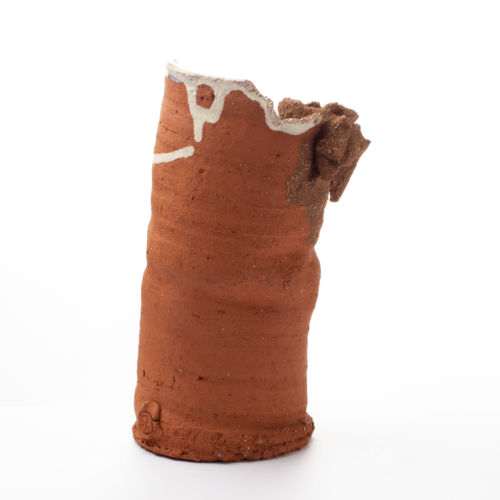 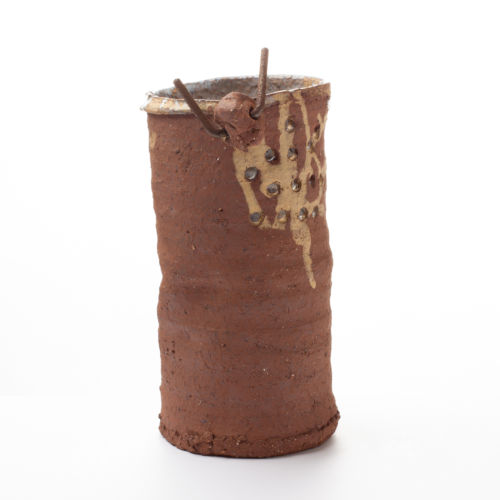 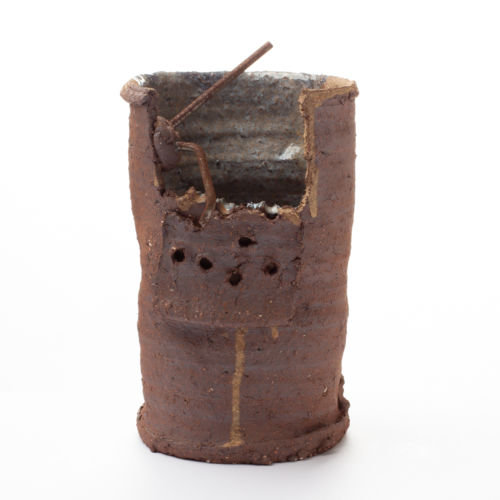 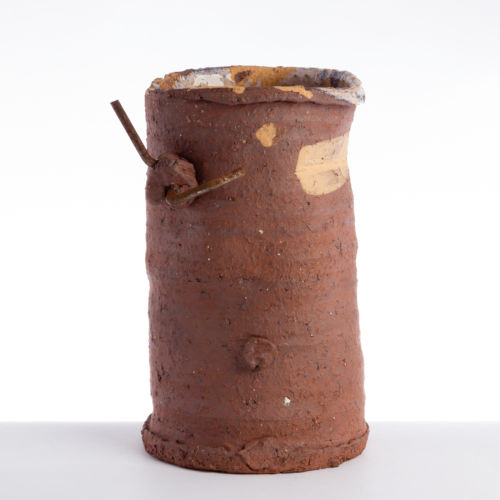 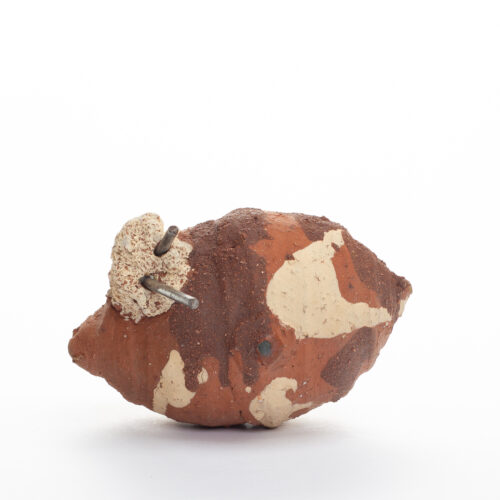 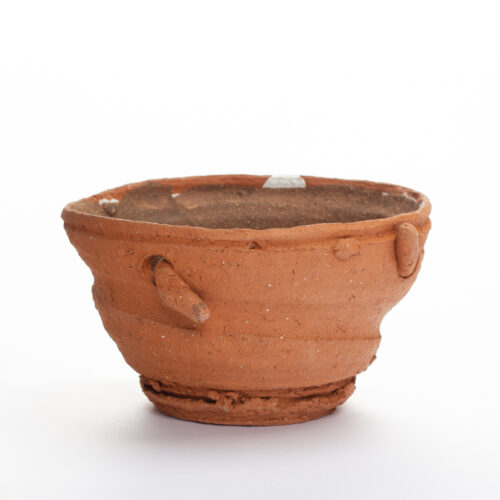