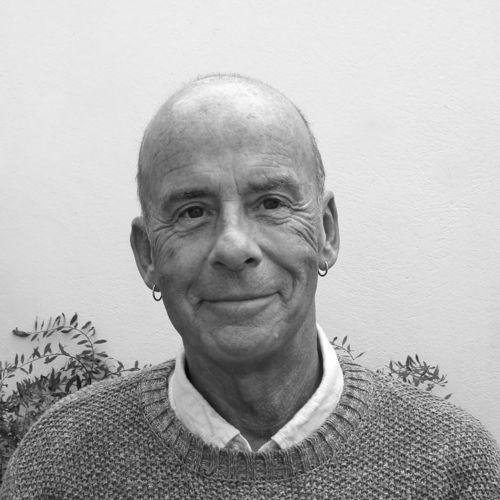 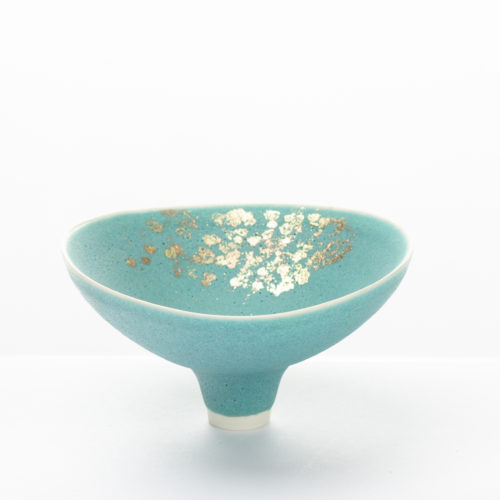 Phil was born in London in 1948 and has been making pots in various locations since he was eighteen. His initial inspiration came from attending a local evening class in pottery. He moved to Brighton in 1975 and has had several studios during his forty-five years in the city. He now works from a studio in a converted garage attached to his home. In 2010, he became a Selected Member of The Craft Potters Association. Over the years he has featured in many exhibitions, and currently sells his work in a Brighton gallery, and in galleries throughout England. He continues to do a small number of one to one classes.

Phil’s main output is concentrated on small-scale porcelain and white stoneware bowls and bottles. They are exclusively hand thrown. Because of the small size of the bowls, they are often thrown ‘off the hump’, which involves throwing up to nine or ten bowls from the top of a one-kilogram cone of stoneware or porcelain. He throws then alters the pots while they are still malleable, which increases the organic qualities of the work. He is inspired by natural form, colours and textures.

He prefers semi-matt glazes for their tactile and visual qualities. He fires in an electric kiln and after firing, often further decorates with various shapes and more random effects using different colours of gold leaf as well as a number of lustres. 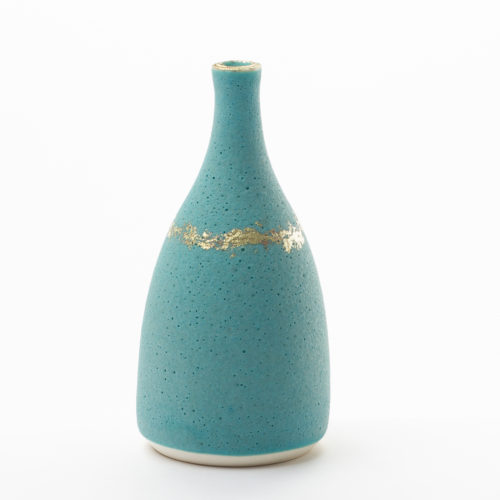 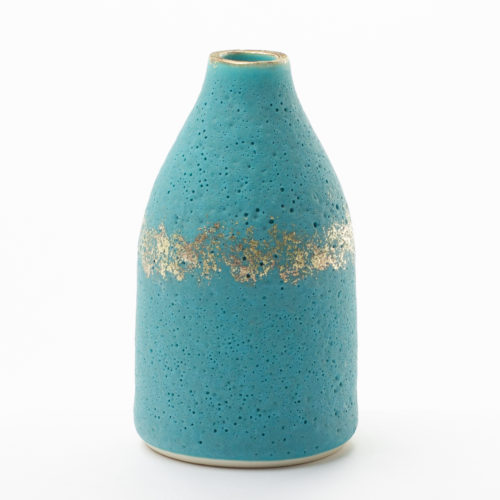 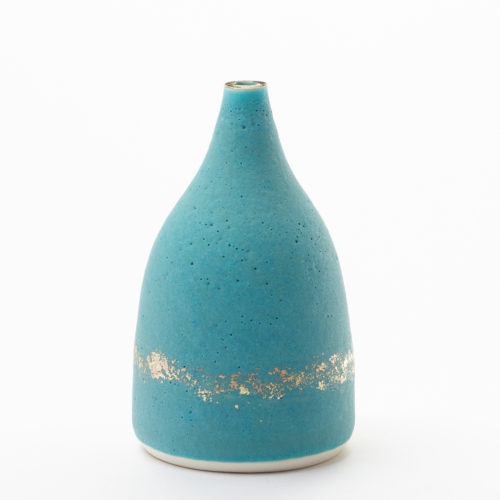 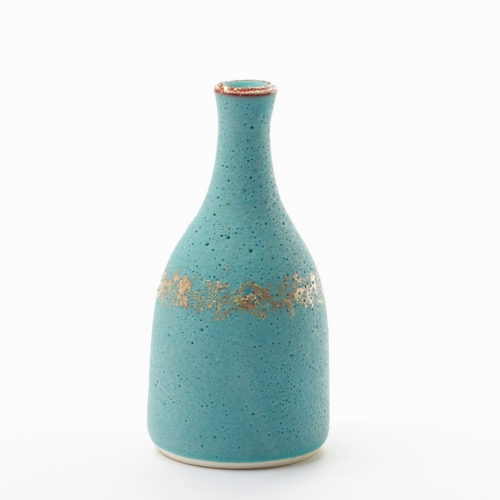 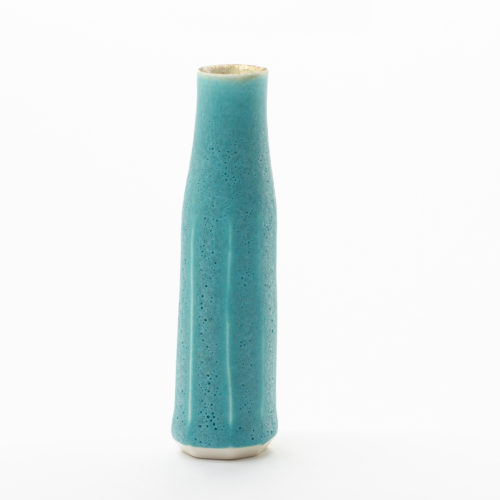 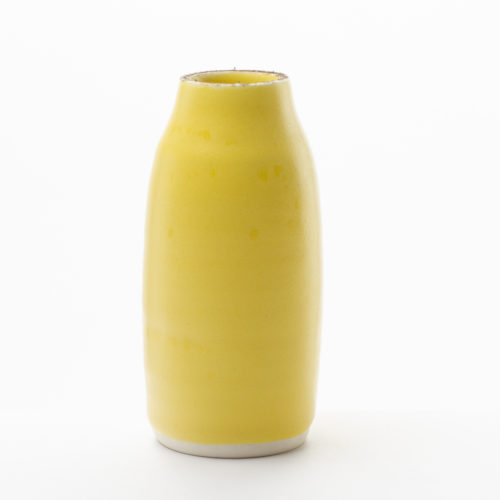 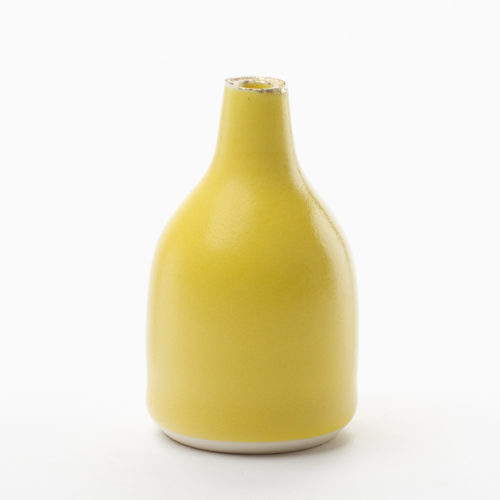 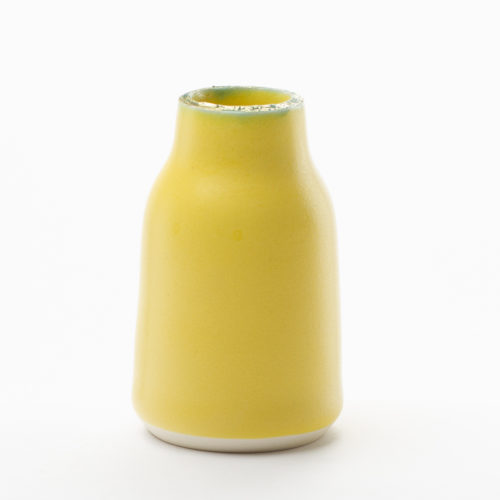 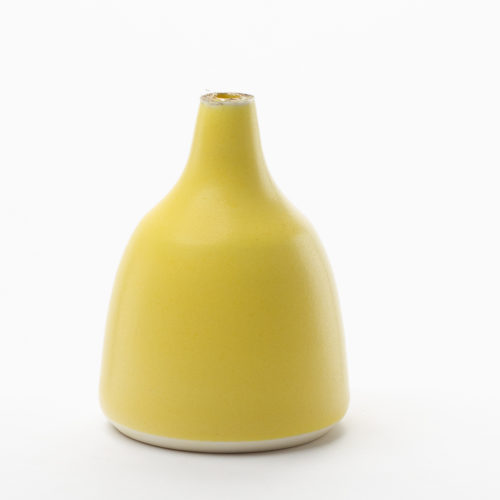 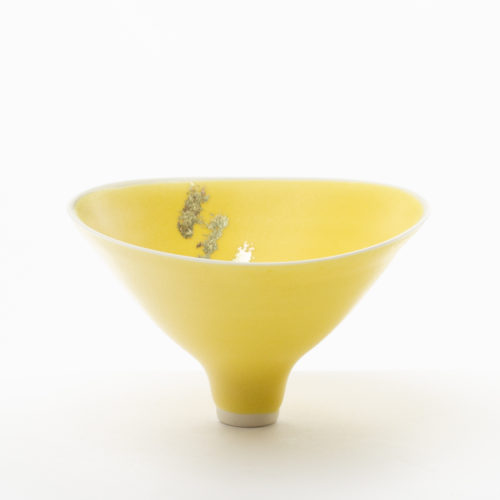 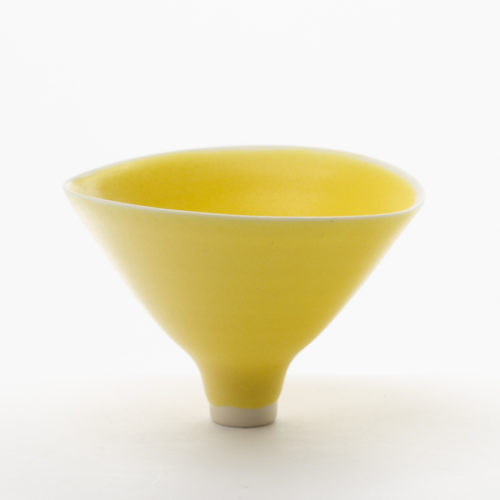 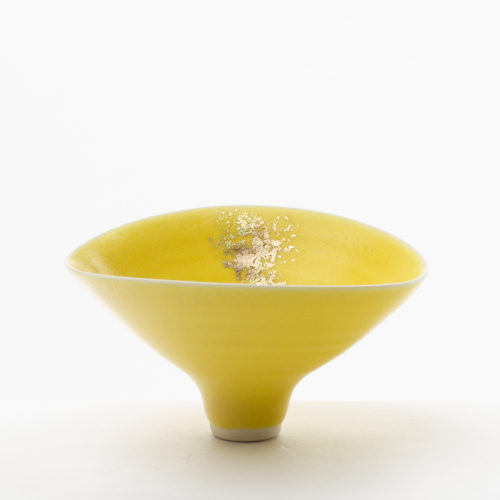 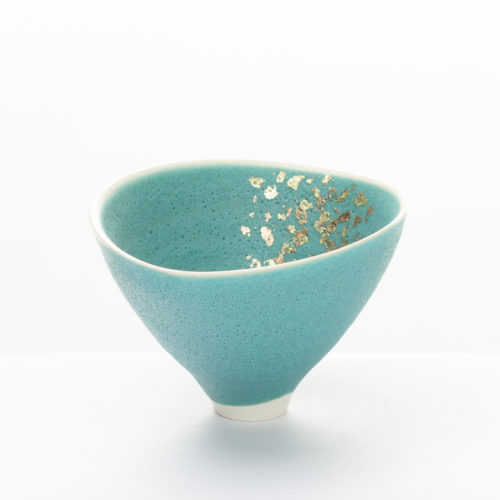 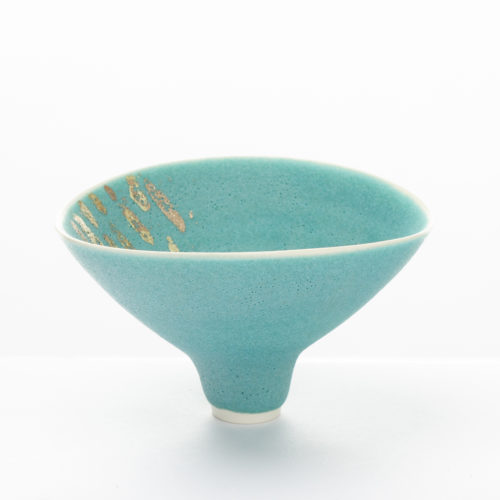 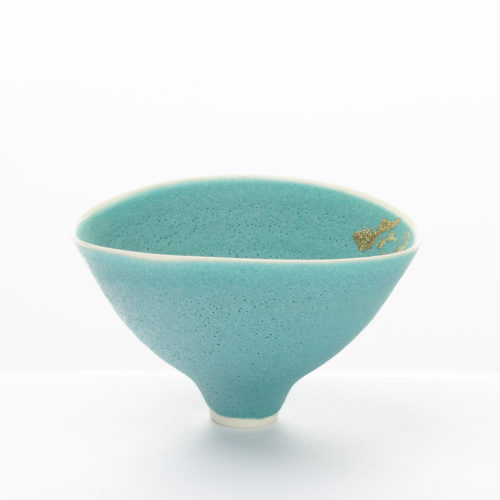 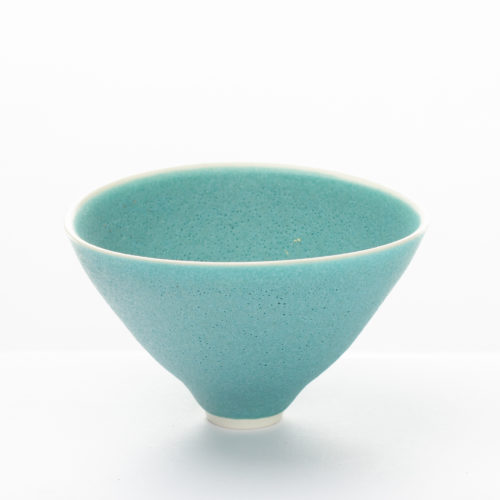 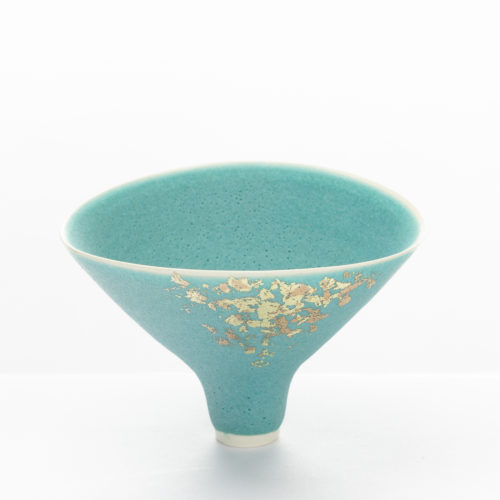 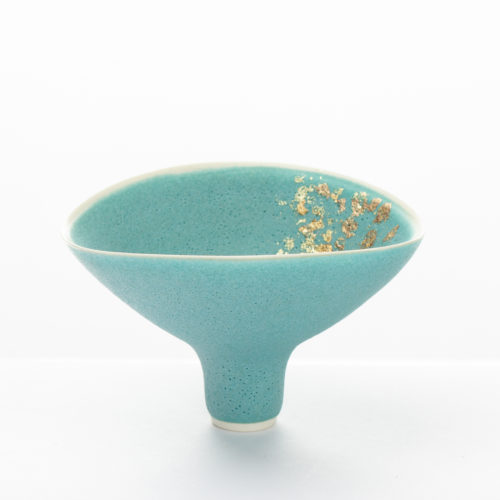 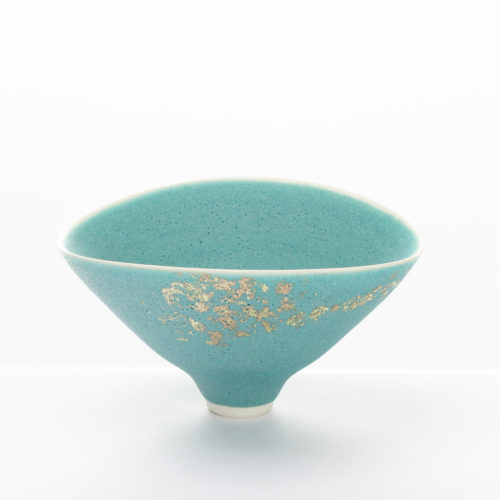 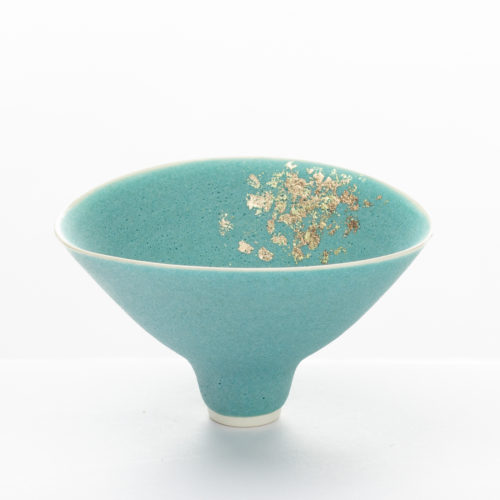 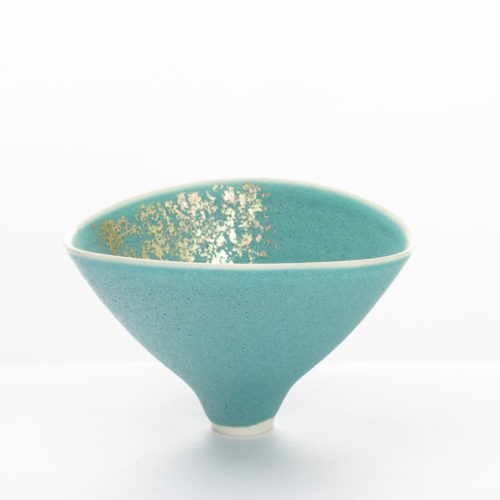 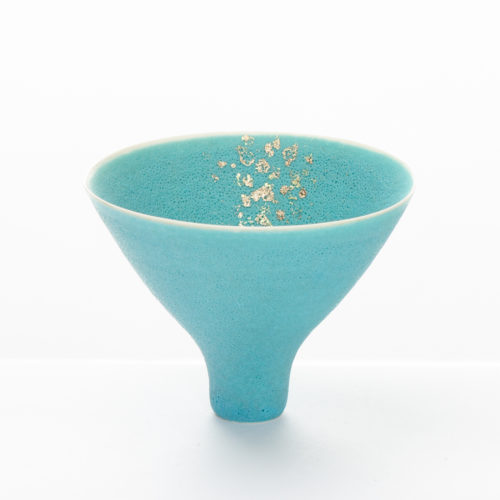 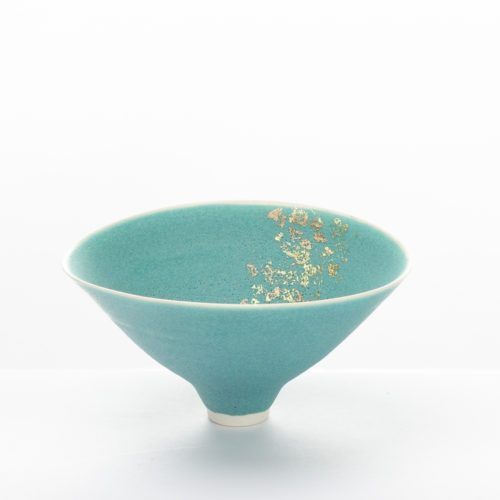 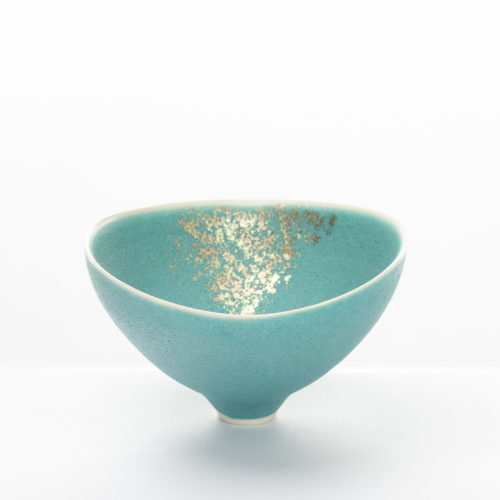 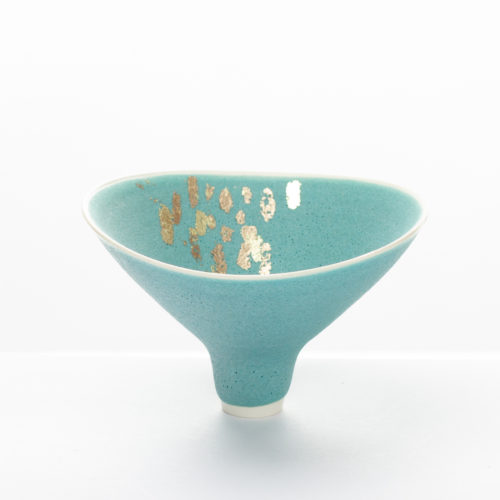 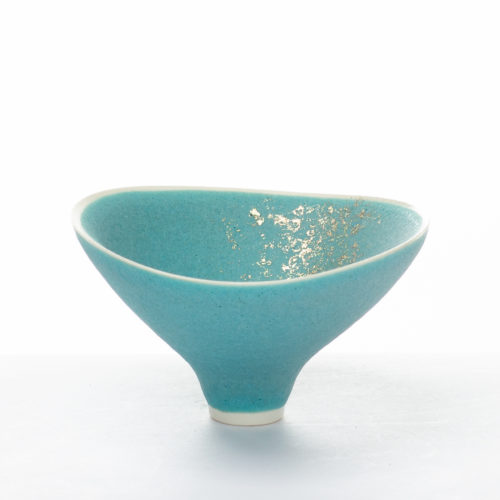 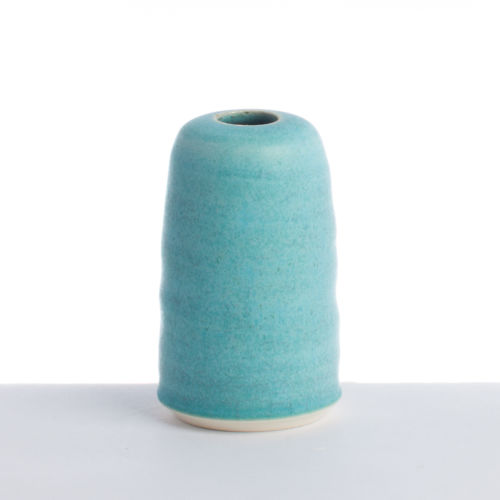