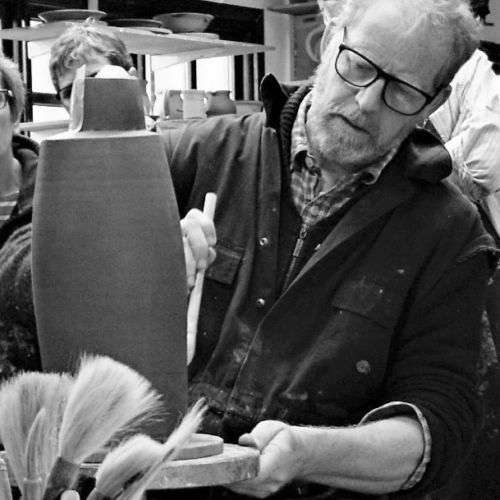 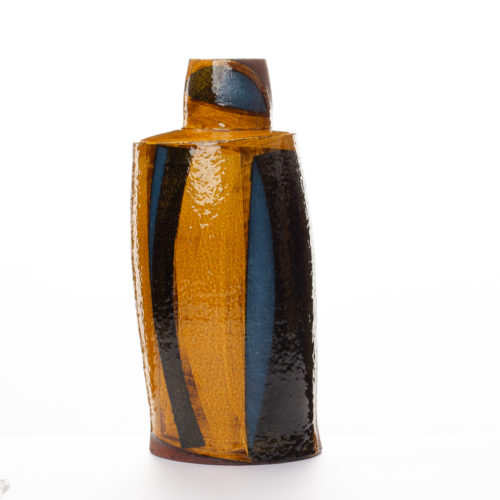 Richard Phethean is a long established professional potter whose work has been exhibited and collected widely across the UK and Europe. He is a Fellow of, and recently retired as Chair of the Craft Potters Association, a member of the Cornwall Crafts Association and of the Penwith Society of Artists.

Richard’s broad pottery teaching experience spans forty years. He was a visiting member of staff on the University of Westminster, Harrow degree course for twelve years, including six years as a module leader in throwing, until its closure in 2010. For thirteen years Richard based his practice as Resident Potter in an independent Quaker school in Oxfordshire, where he has attracted potters from around the world for intensive training on the potter’s wheel. In August 2014, Richard moved to West Cornwall and into a large new studio near Penzance which will continue to serve as base for his own work and as a classroom to continue developing his short course programme. 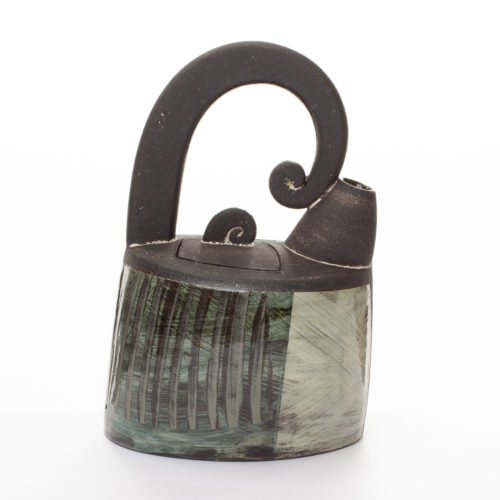 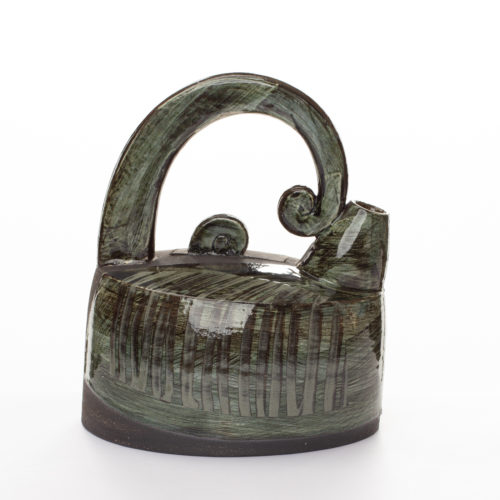 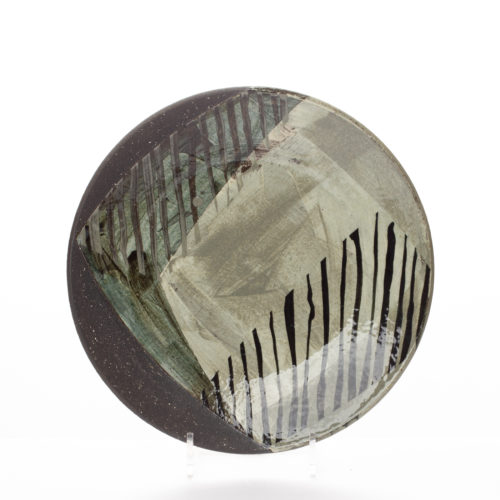 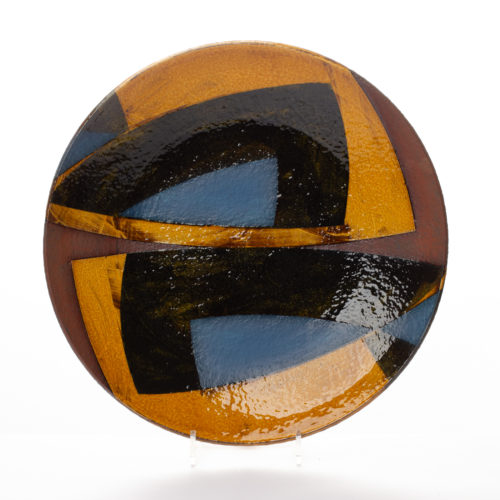 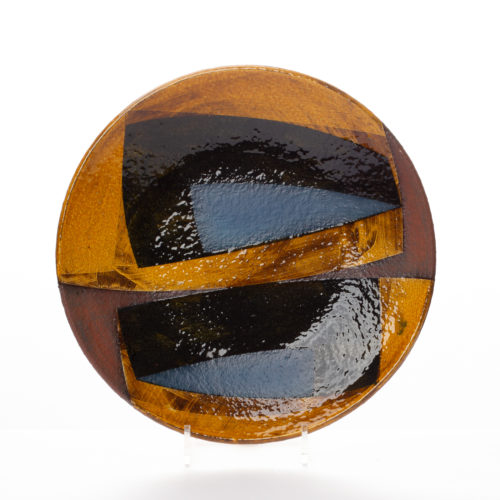 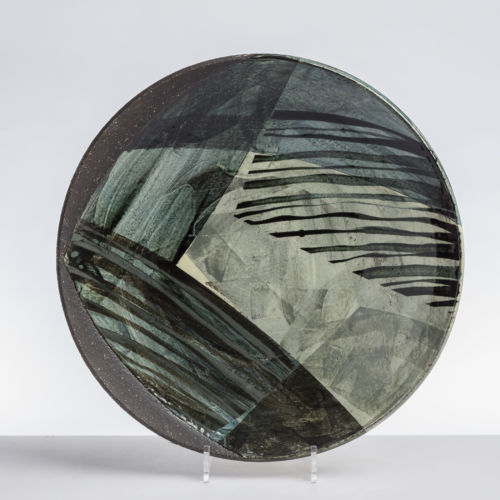 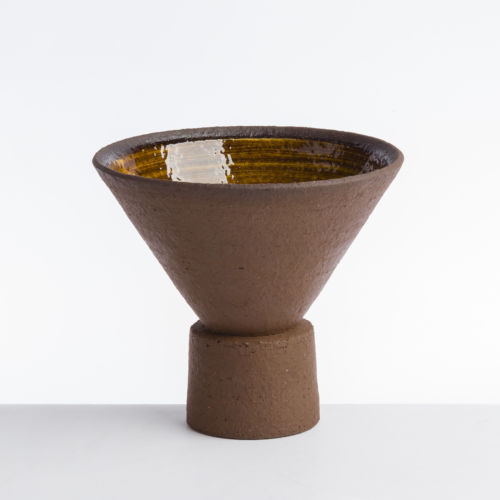