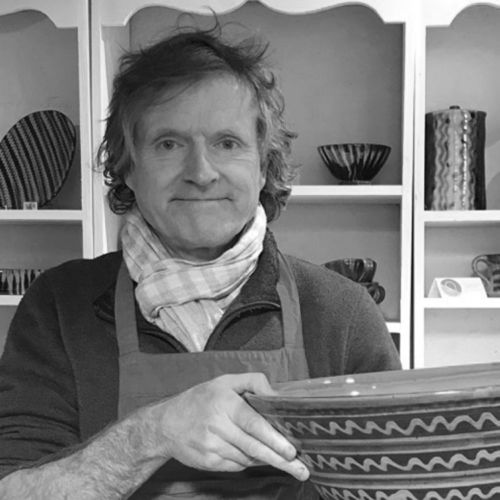 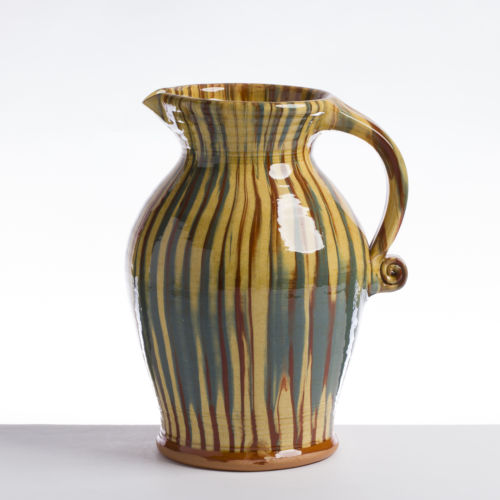 Sean’s love of slipware first began whilst attending the studio pottery course at Harrow College of Art in the late 1980s. Now 30 years and three workshops later he is still making slipware. Since 2007, after moving from London, Sean has been working in an old converted stone barn in Southern Brittany, France.

Inspiration comes from travels around Europe, and especially Eastern Europe, visiting museums. Sean is fascinated and charmed by the beautiful warm colours and the inventive and spontaneous decoration that is the hallmark traditional slipware. He finds it amazing how with such a small range of materials, 3 or 4 different coloured slips, such a variety of decoration can be achieved.

Sean’s work is either thrown or slab built using a hump mould, a method inspired by the 19th and 20th century baking dishes made in English and Welsh country potteries. His pots are fired in an electric kiln, although since 2011 he has also been firing in a wood kiln. Despite the extra work and risk this entails, he loves the subtle changes of colour that these firings create. 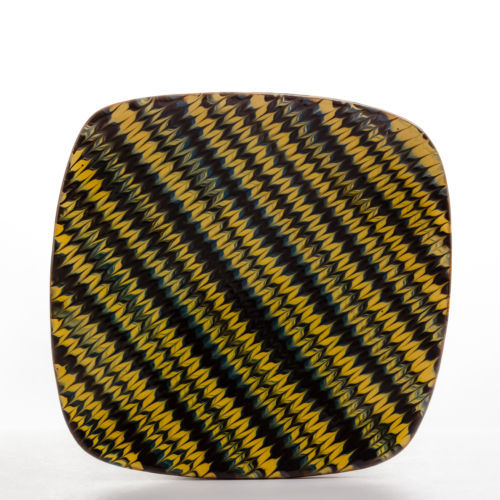 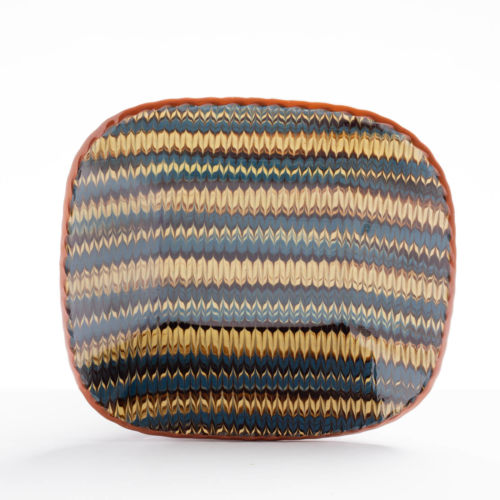 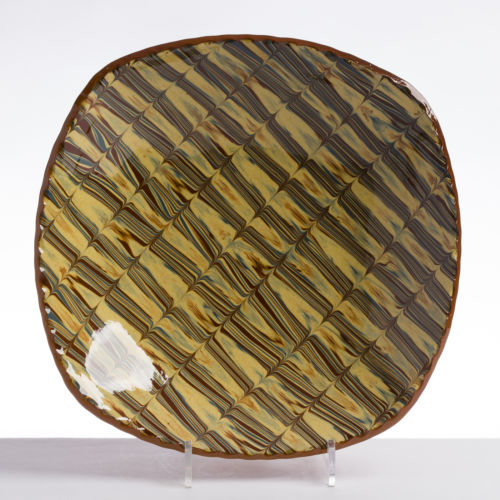 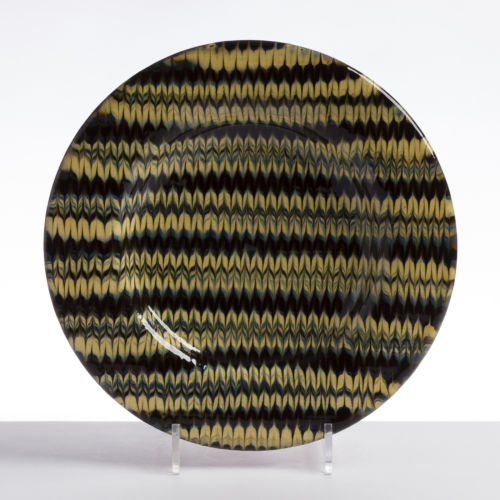 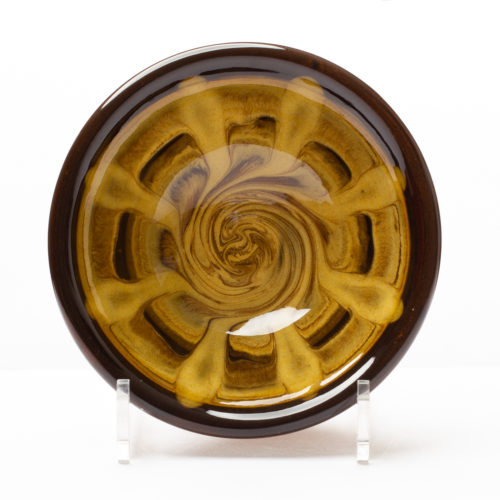 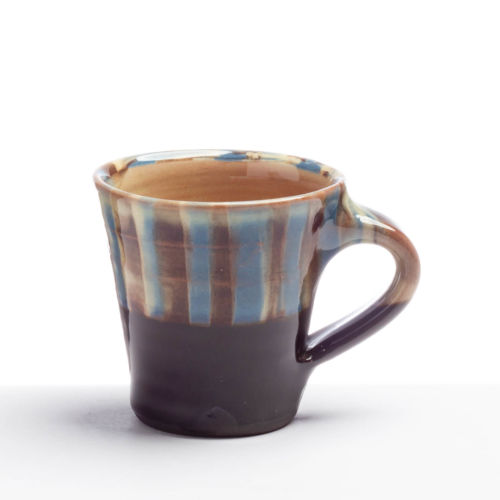