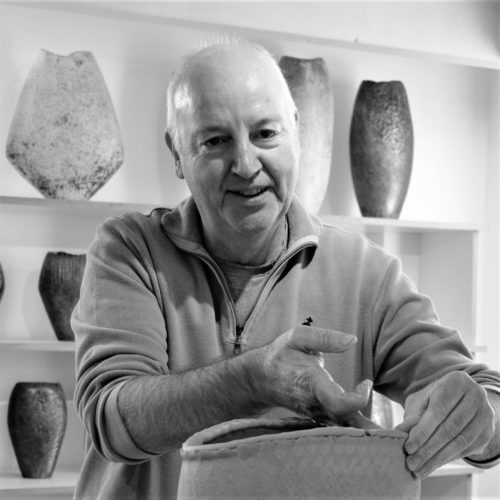 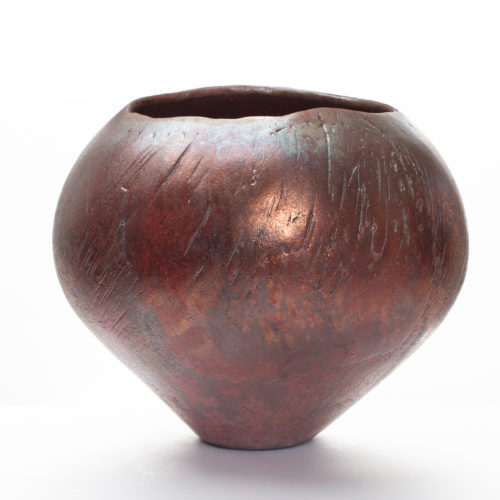 Stephen’s first pots were made at Soham Grammar School in the late 1960s-early 70s where his art teacher and early mentor, Peter Askem helped and encouraged his move onto the Foundation Course in Art and Design at Cambridge College of Arts and Technology.

He then progressed onto the BA Hons course in 3D Design (Ceramics) at West Surrey College of Art and Design, Farnham.  The tutors and visiting lecturers at Farnham included Sebastian Blackie and Mo Jupp. Stephen found the ‘Farnham experience’ to be life changing.

Stephen’s work is driven by an obsession with clay and its versatility. He makes ceramic forms and vessels which are hand-built and raku-fired. He became devoted to raku because of the direct involvement with each stage of the process. The pots absorb and reflect the intense drama of the firing.

His influences are diverse and come from a fusion of visual elements seen in the natural and built environments. The effects of weathering, erosion and decay provide a constant source of reference. A recent move to a converted Methodist Chapel within some beautiful Fen woodlands has led to the development of new ideas. 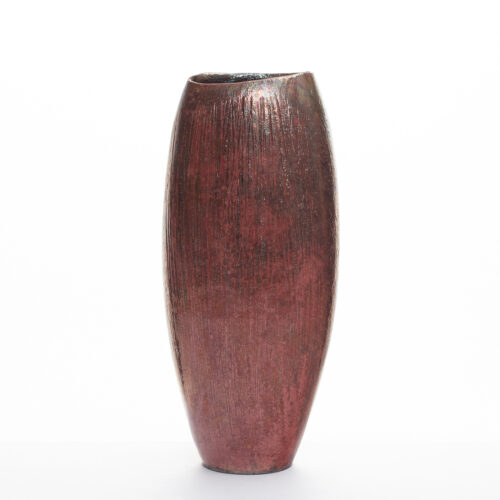 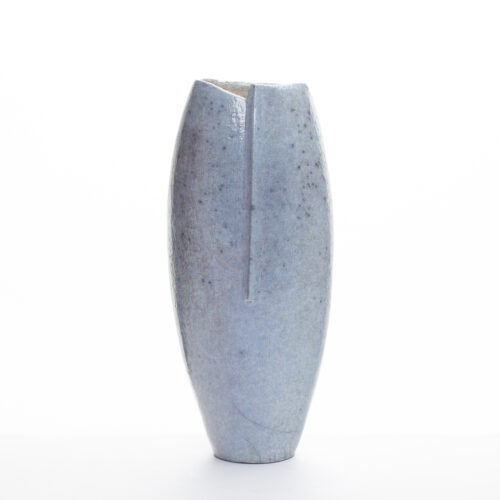 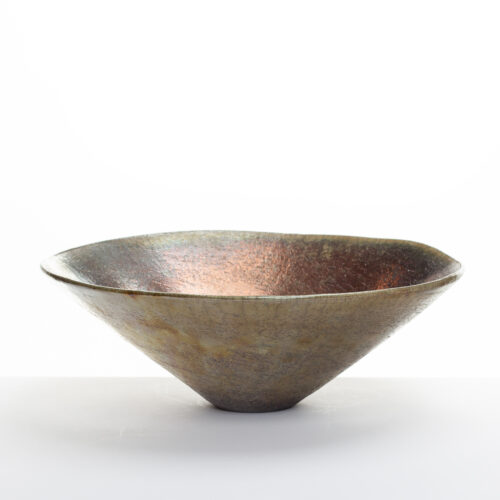 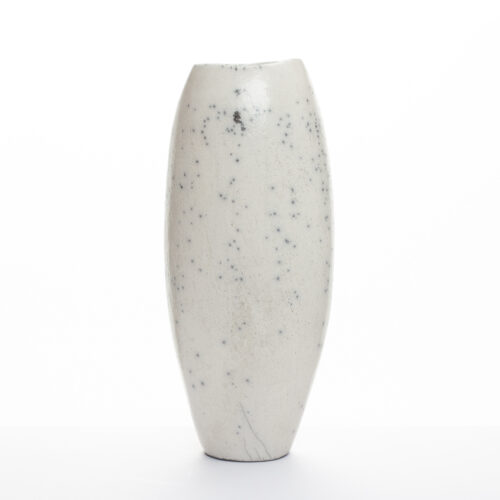 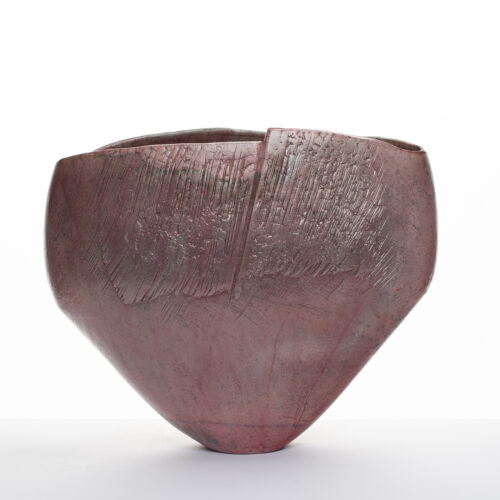 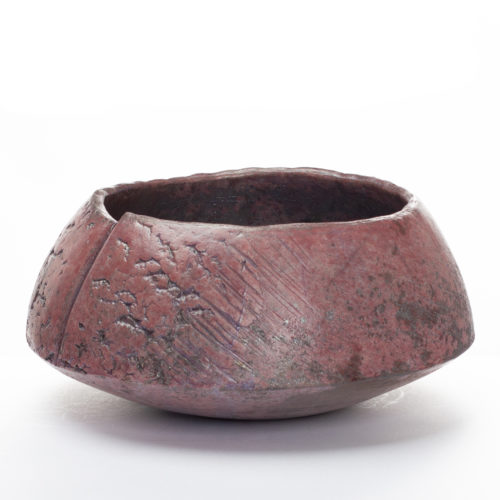 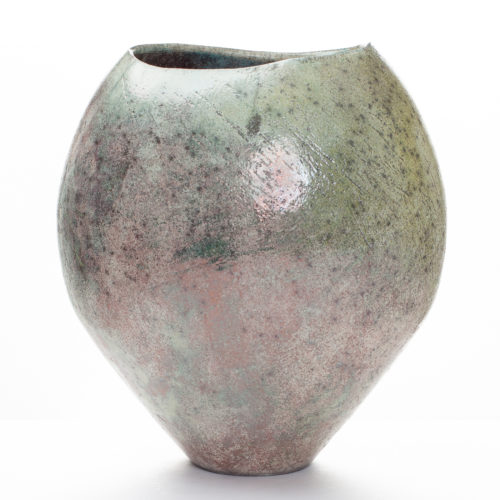 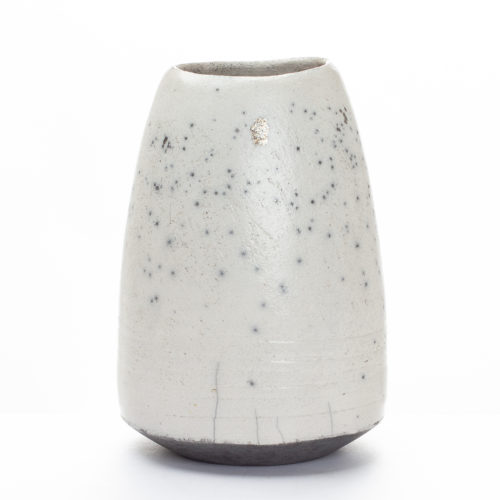