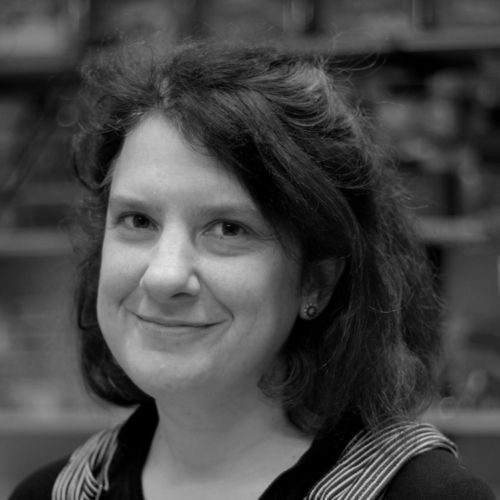 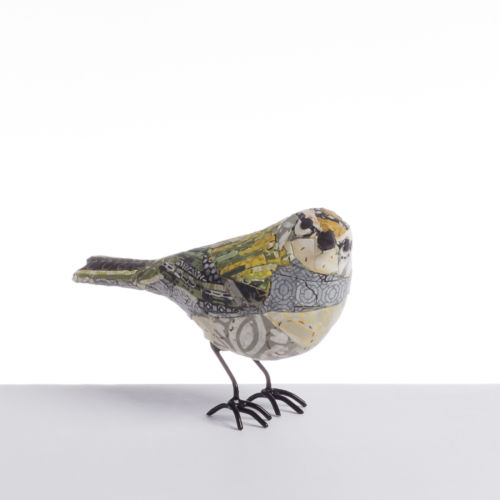 Susan was born and grew up in Cork, Ireland. In 1991 she received a Certificate with Merit from the Grennan Mill Craft School in Co. Kilkenny. From there she moved to Scotland and the Edinburgh College of Art, graduating in 1999 with a First Class Honours Degree in Design and Applied Arts and a Post Graduate Diploma in Ceramics in 2000. Susan exhibits widely in solo and group exhibitions in the UK, Ireland and abroad.

Susan says that our childhoods are filled with animal images, their many names, shapes, colours and patterns fuel our early imaginations. Throughout history, animals have also been used in storytelling, legend and folklore to simplify the complexities of adult life. Her fascination in childhood with collecting and categorising collected animals has evolved into making ceramic animal sculptures of her imagination.

She aims to give her animals a certain awkward vulnerability. She makes a wire framework on to which layers of printed and patterned pieces of porcelain paper clay are applied to form a skin. The natural twists and kinks of the wireframe and the shrinkage of the clay around it during firing are allowed to dictate the posture of the finished animal. The element of chance in these processes is central to her work. 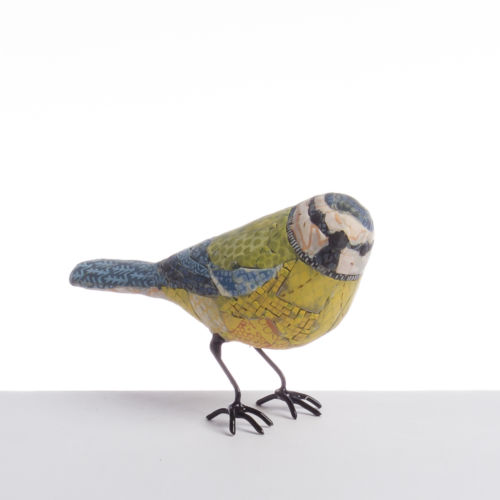 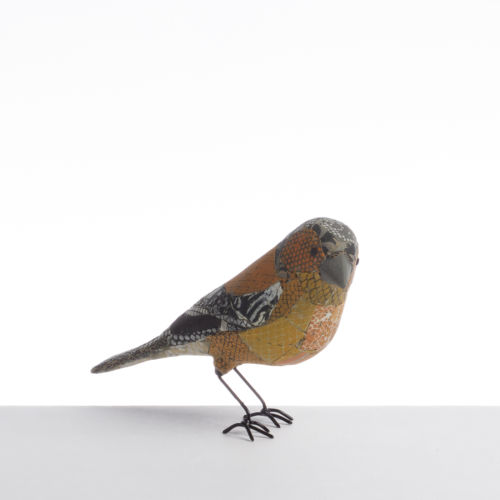 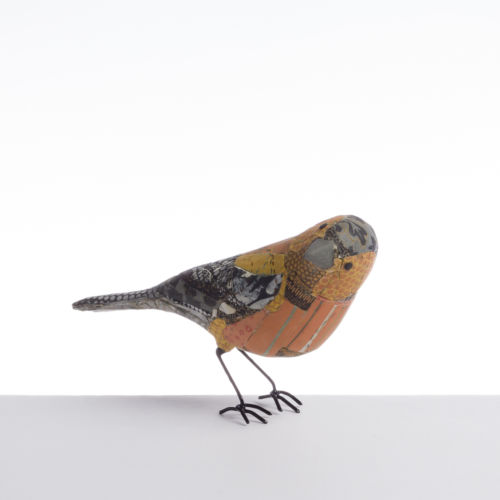 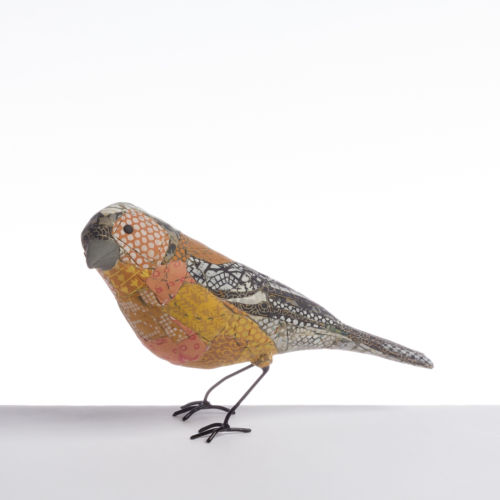 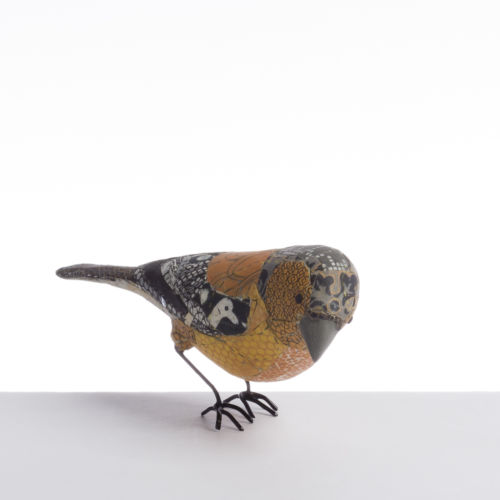 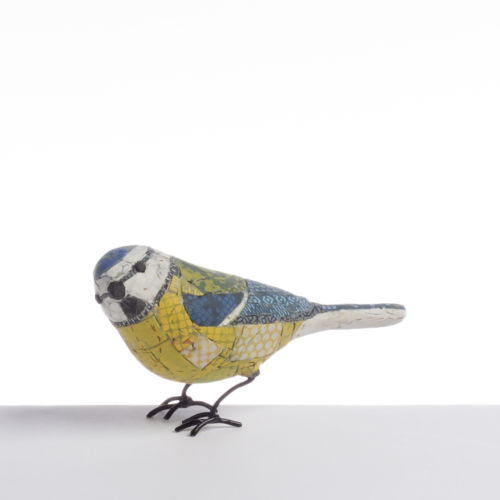 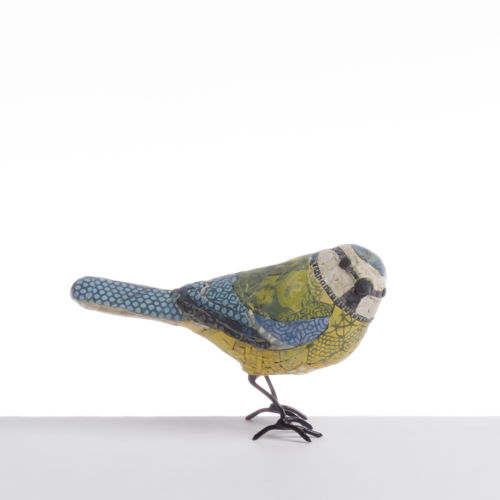 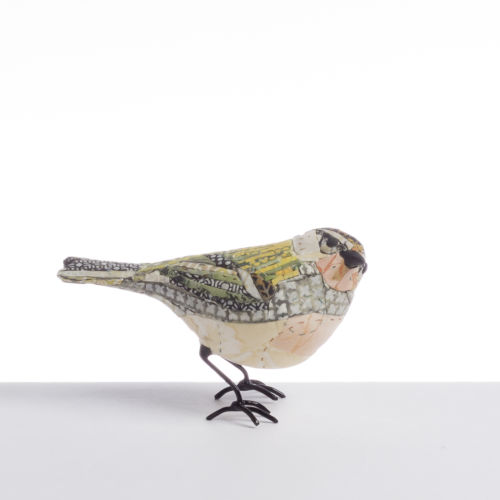 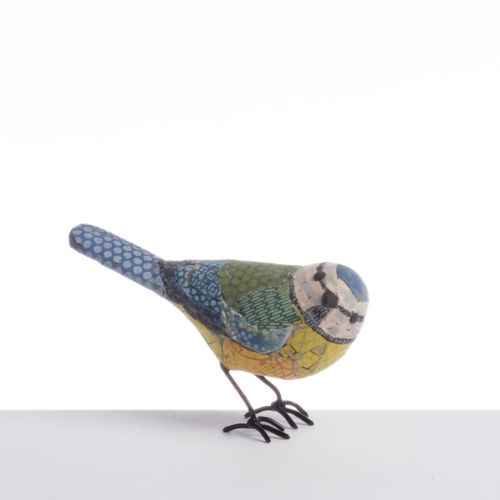 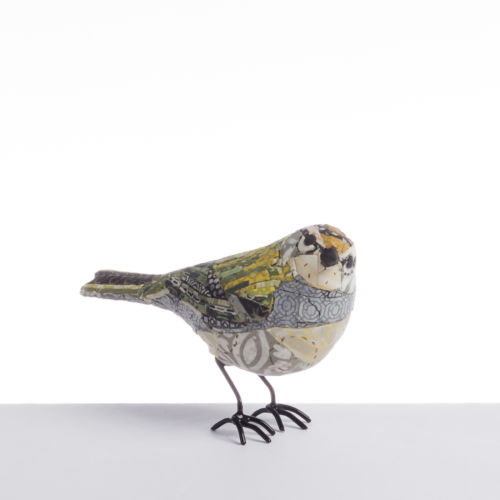 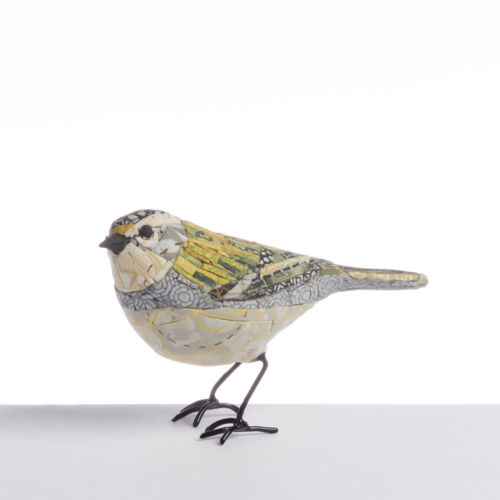 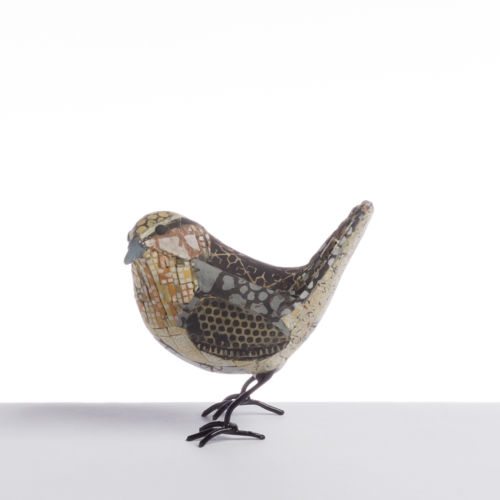 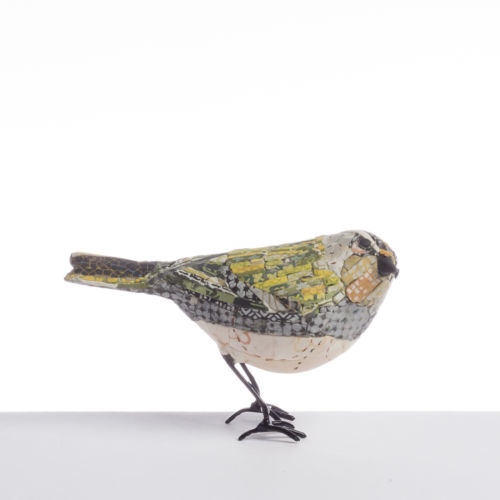 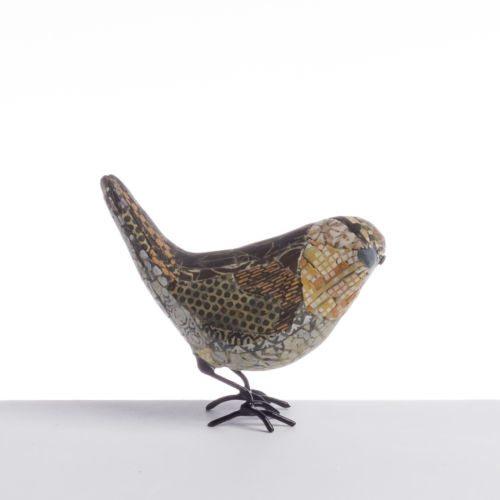