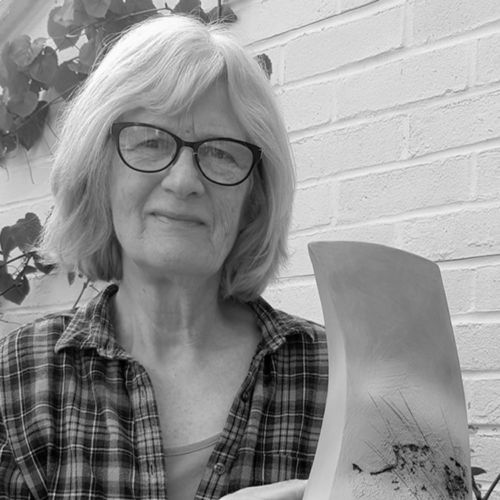 Inspiration for decoration is distilled from a process that begins with photographs taken whilst travelling – rock formations, beach debris, horizons, buildings and their surfaces, museum artefacts. Forms and contours are often elliptical and the addition of coloured slips and the smoke marks from a sawdust firing help to create a three-dimensional quality of depth. Other surfaces are an interplay of incised lines on vessels that have been textured, built up, impressed or distorted. A hint of colour comes from metal oxides mixed into clay and glazes.

Tessa has exhibited worldwide. Her work is held in many collections worldwide. 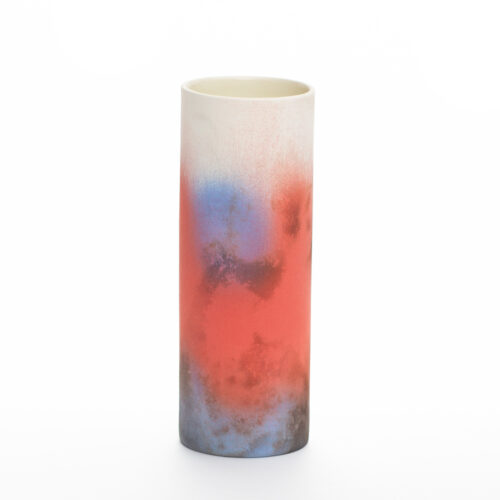 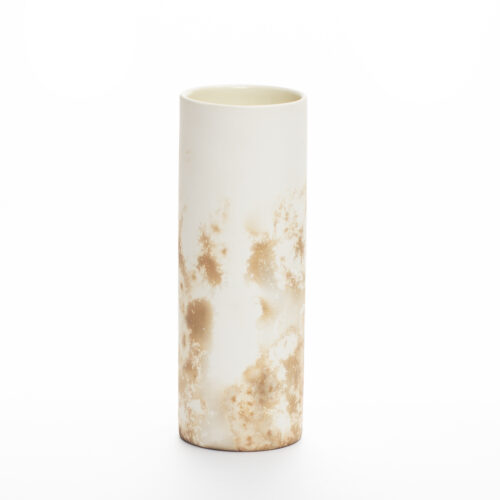 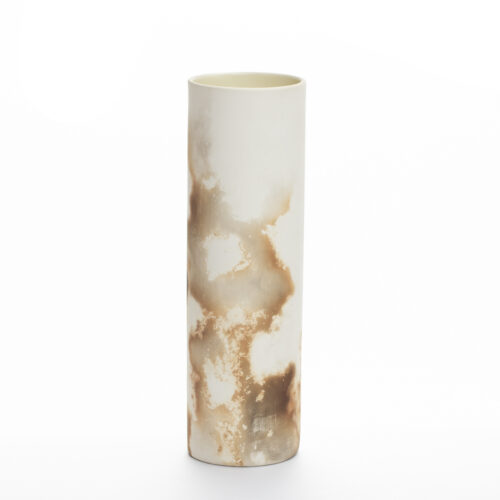 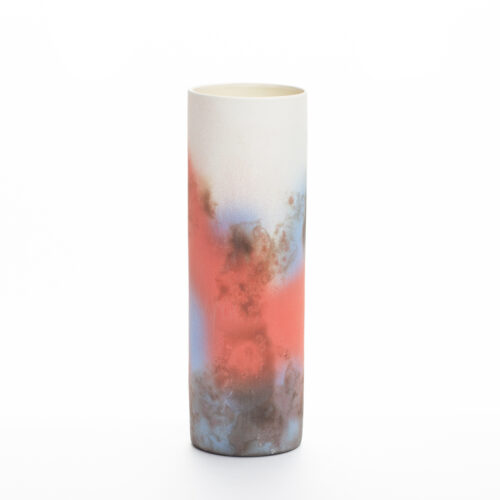 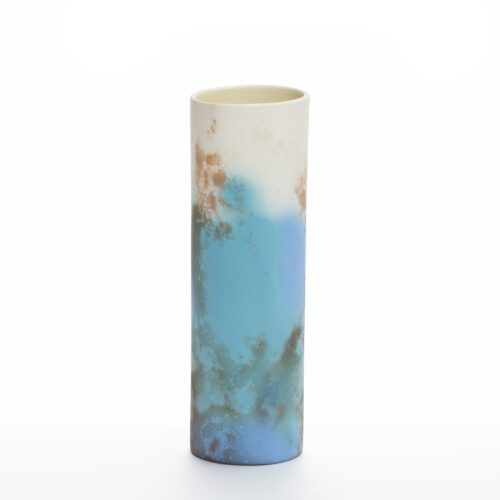 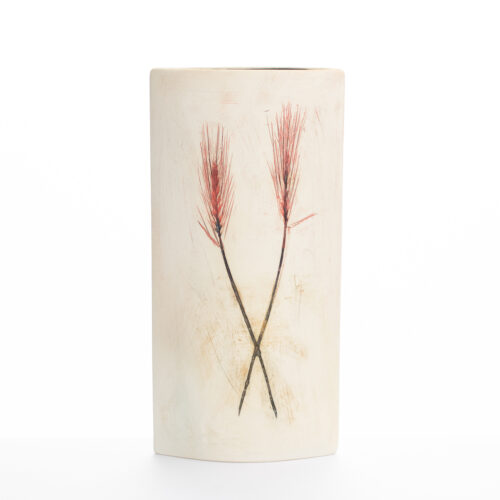 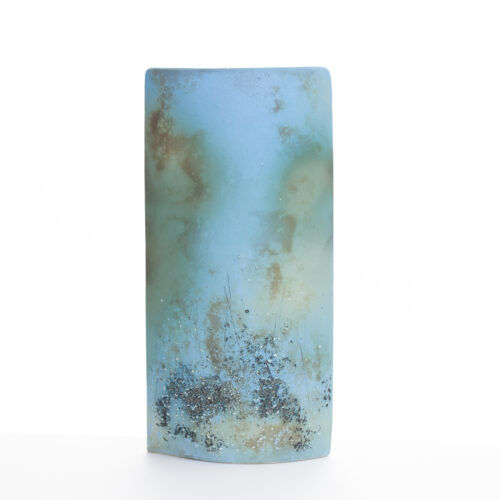 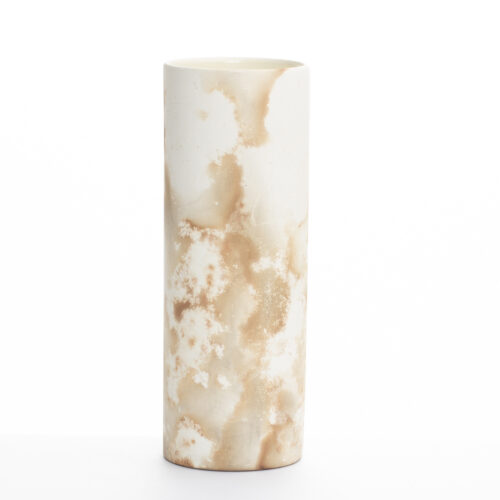 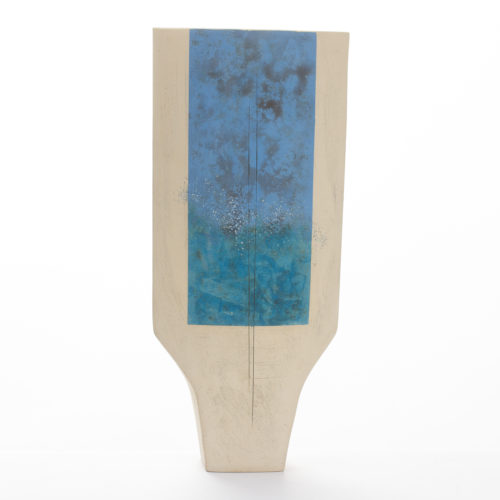 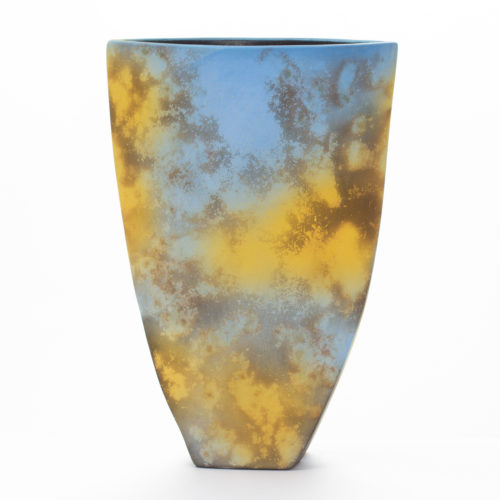 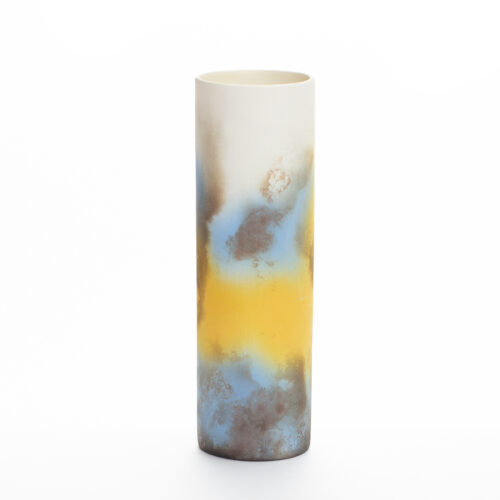 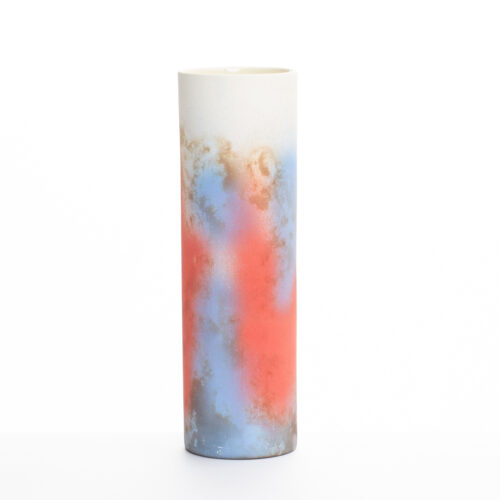