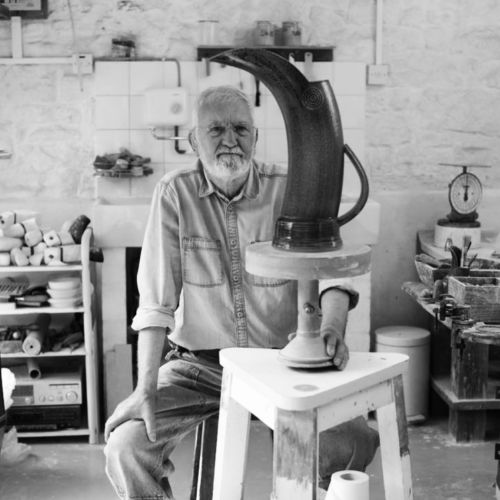 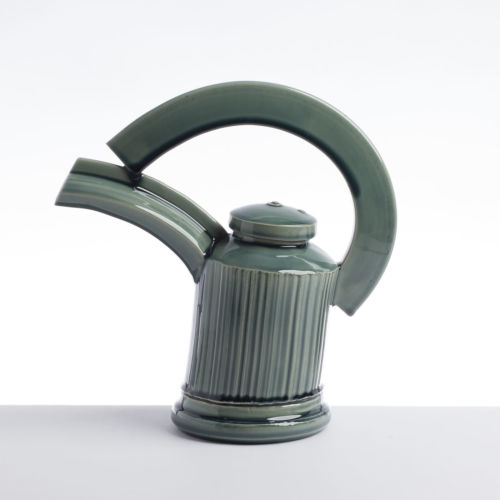 Currently president of South Wales Potters, Walter was professor of Ceramics at the University of the West of England between 1994 and 2002. His bold and imaginative pieces have been heavily influenced by early Staffordshire Creamware, while taking their own unique formations.

Walter believes his work grows from his passion for ‘pots from the past’ and the joy of making and firing itself. Sometimes making simple, useful, things like mugs or jugs, while on other occasions creating pieces that are a lot less straightforward. These pieces make demands, challenging the user to negotiate with an unexpected pot that seeks to do an ordinary job.

“I hope my pottery brings with its seriousness some humour and sensual pleasure.” – Walter Keeler 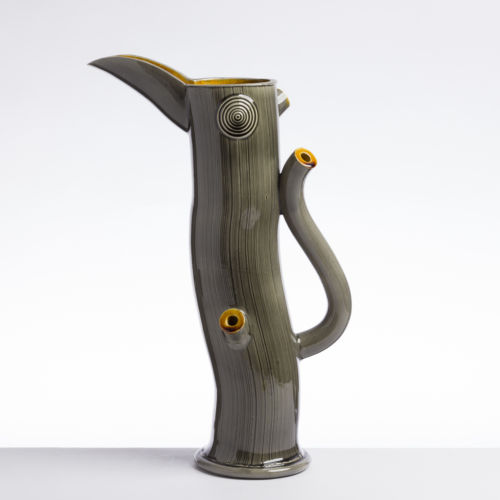 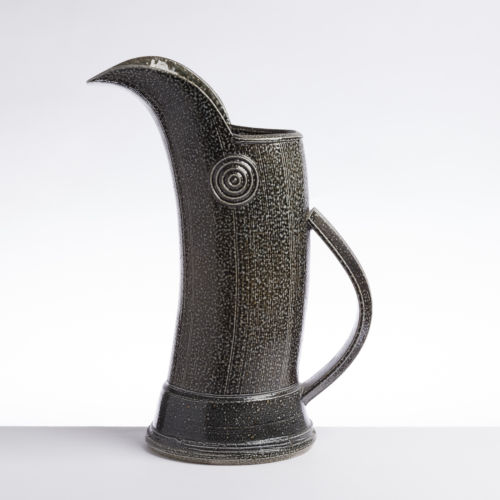 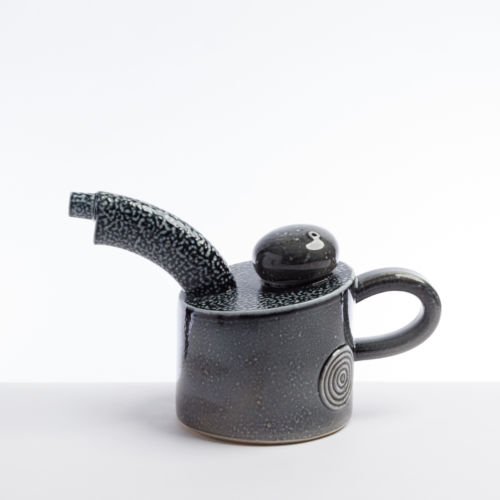