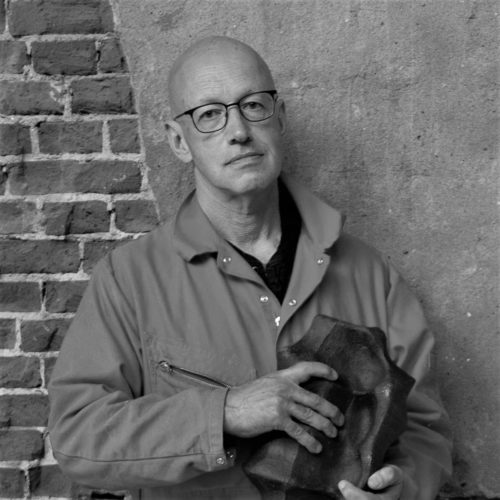 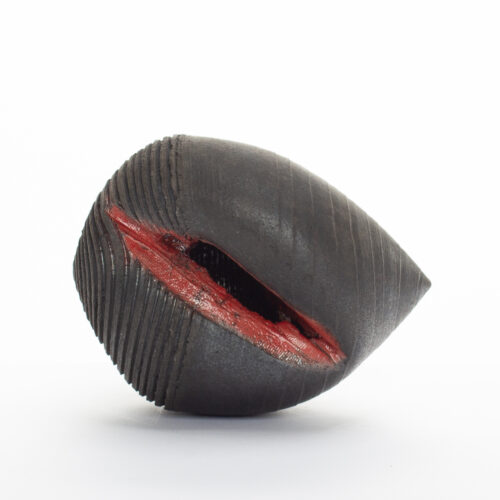 In its muddiness, he still finds clay the most seductive and versatile of materials in which to express ideas in an embodied form. The work is both reflective and reflexive. It tells stories of its origins in earth and fire – it is process-centred. The narratives that David is now pursuing have emerged more recently; they speak of the histories of his family and the inter-relationships of human beings.

He uses a wide variety of clay bodies, including found clays and a range of making and firing methodologies, but still particularly favours the immediacy and spontaneity of throwing and raku-firing.

David has been elected to the Governing Council of the International Academy of Ceramics, to represent the UK, Ireland and Benelux. He is the author of two books that examine the ideas underpinning ceramic firing: Raku, Investigations into Fire (1999), and Firing – Philosophies within contemporary ceramic practice (2007). 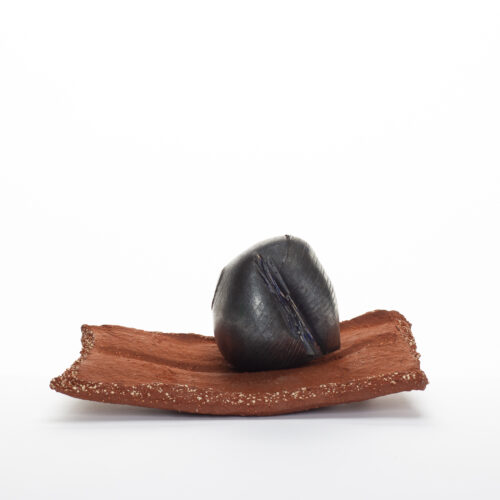 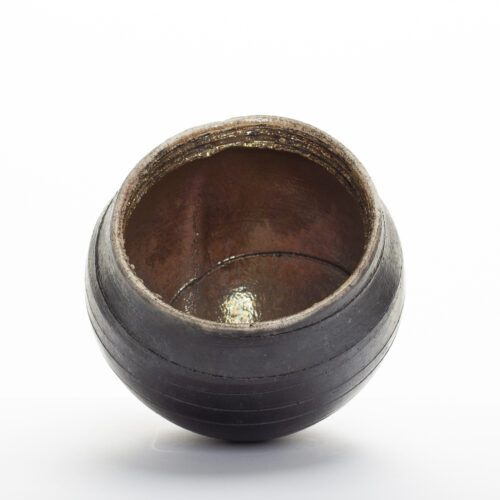 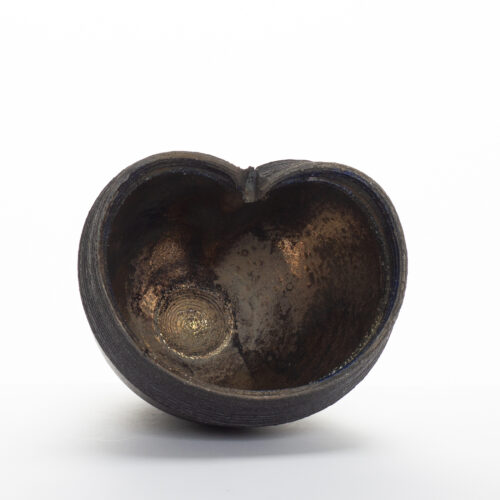 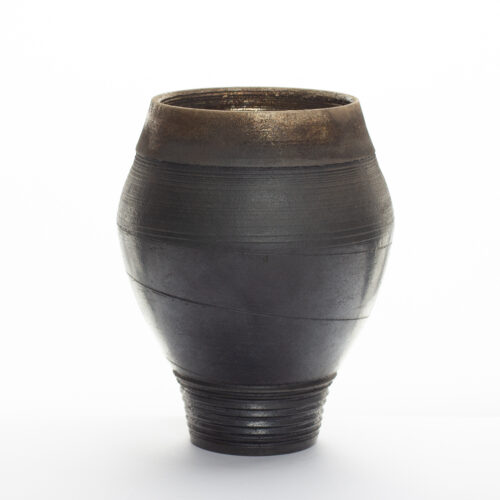 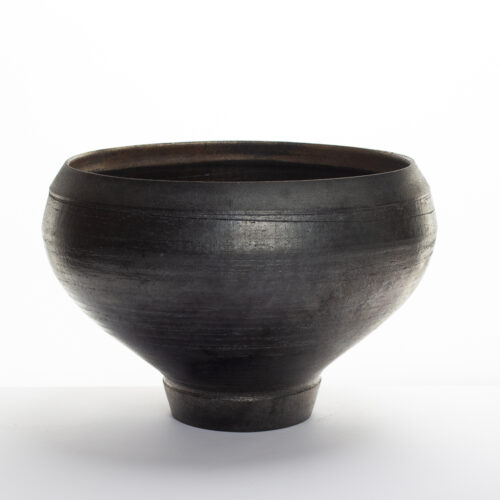