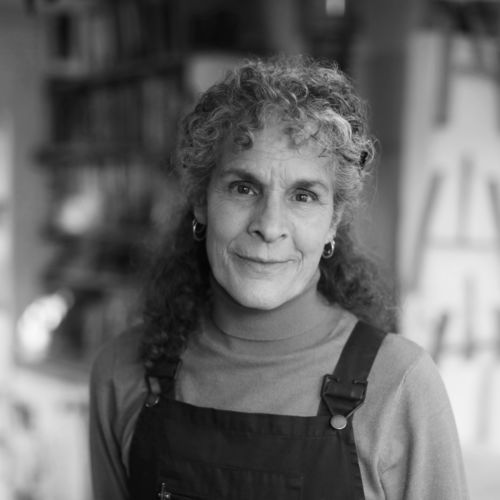 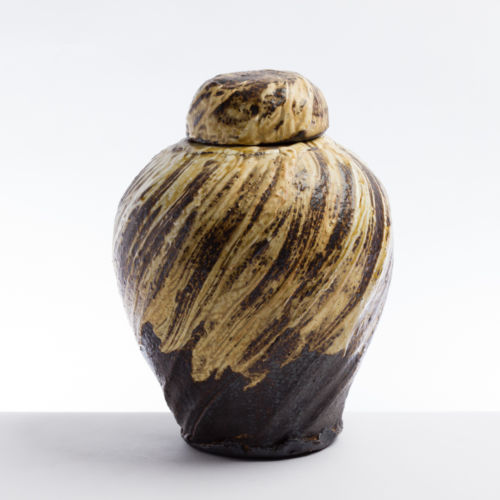 Ruthanne Tudball is the author of the first book on Soda Glazing, published by A&C Black. Her thrown and faceted work is held in public and private collections across the world including Europe, North America, Australia and Asia.

Thrown and manipulated all at once, Ruthanne’s work captures the soft organic quality of clay and is all completed while still on the wheel. Through this process she creates bodies of work in small families and crafts groups of work that hold their own unique and refreshing qualities. Inspired by the natural world, she celebrates the rhythms and creative forces of the earth and the human body in her pieces. Ruthanne has welcomed the way that sketching, and life drawing in particular, has trained her eye, helping her to developed her sense of forms which she has translated into her ceramic art.

Born and brought up in California, USA, Ruthanne moved to the UK after meeting an English foreign exchange student at high school, who would go on to become her husband. They became pen pals and after leaving school she moved to England, studied English at Reading University and they got married. Ruthanne worked as a journalist, before discovering clay and teaching herself to throw on the wheel.

In 1978 Ruthanne set up her own studio, combining potting and teaching with raising her young family. Later accepted onto the ceramics post-graduate programme at Goldsmiths, University of London, she spent most of her time researching soda glazing, graduating with a commendation, and going on to write a popular book on the subject.

Now a fellow of the Craft Potters Association of Great Britain and a member of the International Academy of Ceramics, Ruthanne has taught and lectured internationally. 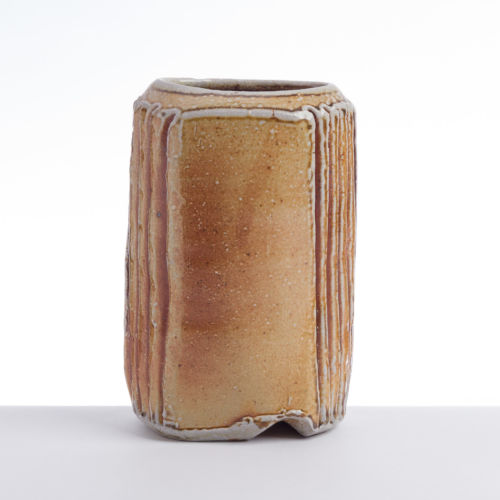 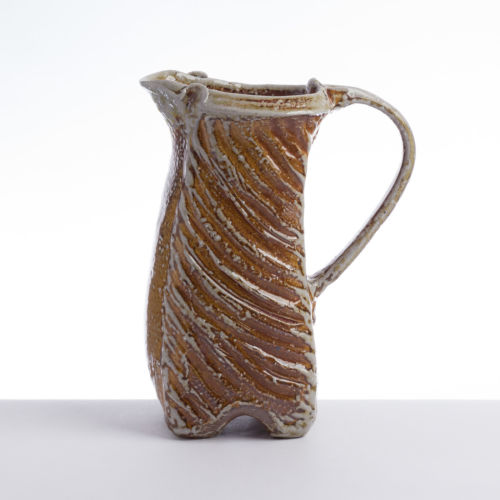 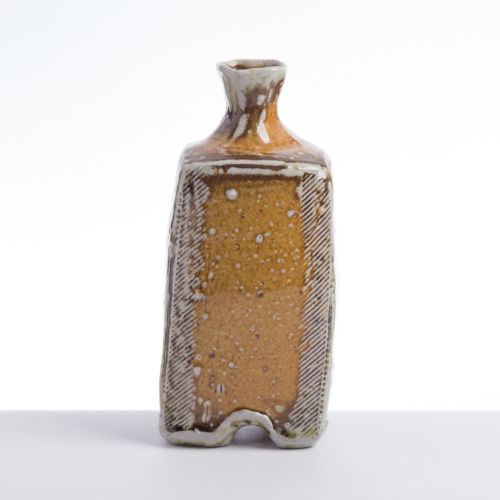 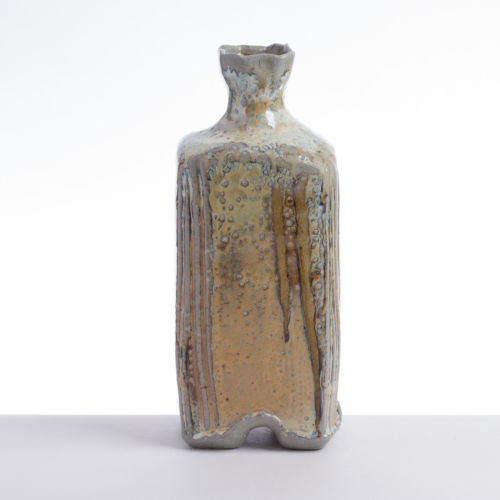 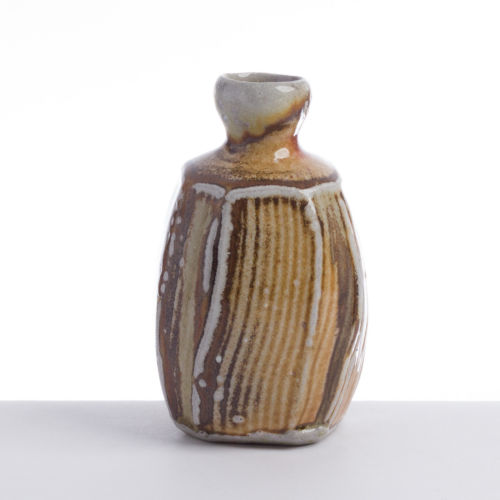 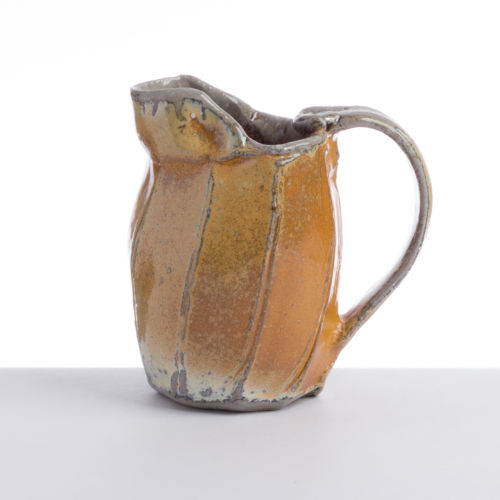 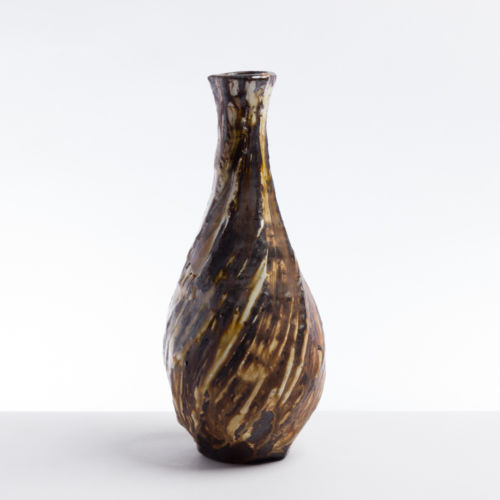 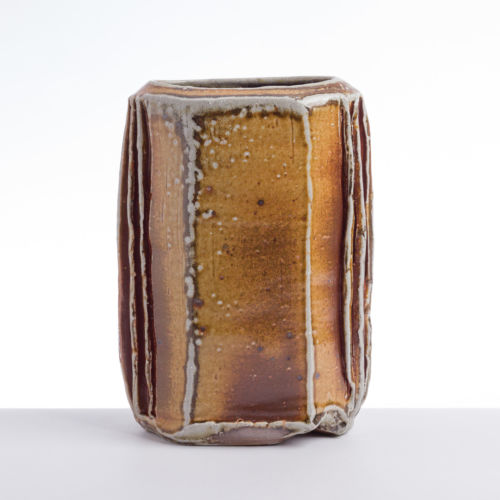 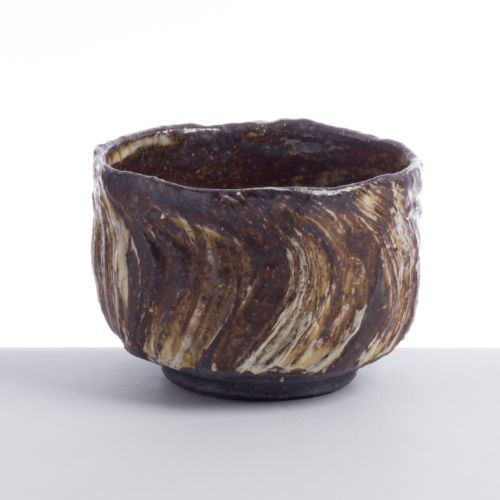 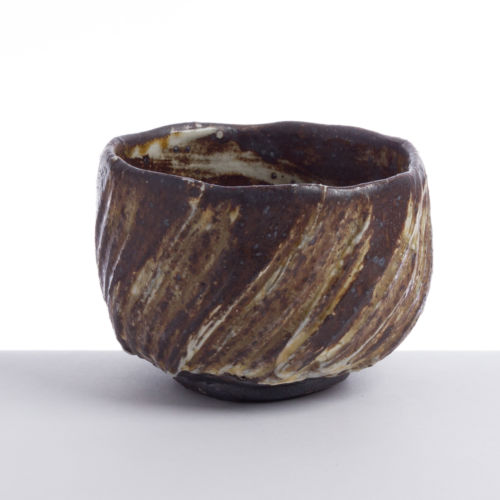 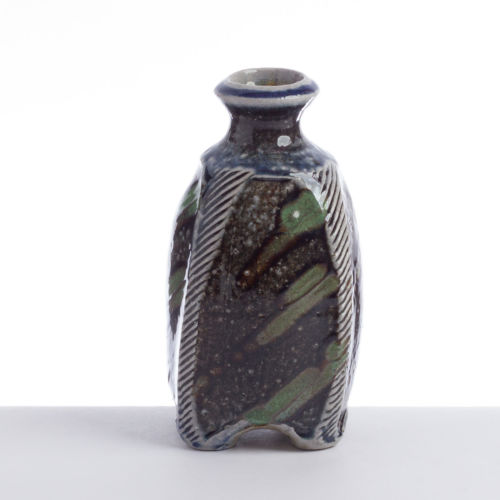 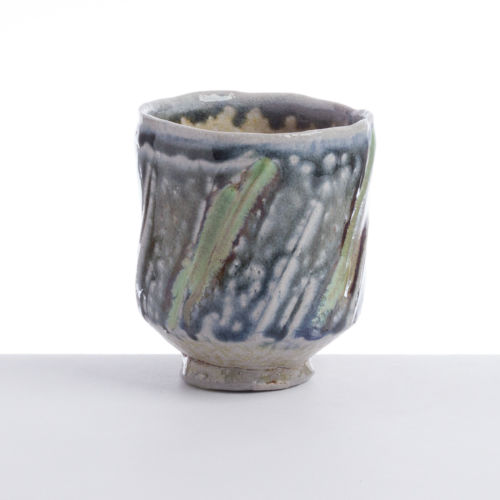 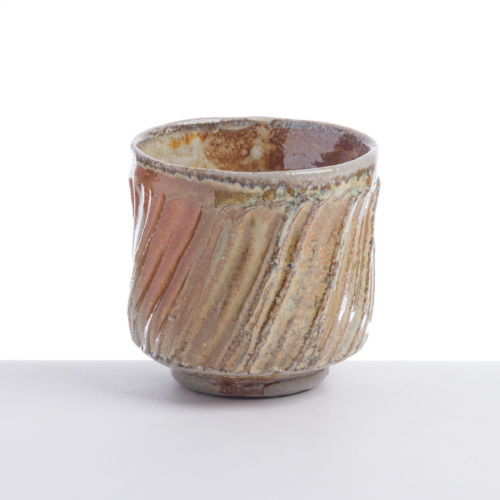